The quest for entertainment has been on from time immemorial. The early men entertained themselves the saw they saw fit – by striking sticks together. The years have passed, and humanity has evolved.

There are modern musical instruments for entertainment, but one need not have them to be entertained. Some apps simulate those instruments. There’s also the open web, where one can download music of whatever genre at no cost.

If you are looking for platforms you can stream or download high-quality music for free; you have come to the right place. This article will explore those platforms and how you can get the music you want.

Founded in 2005 by Marcus Fraser, DatPiff prides itself as the authority in free mixtapes. It’s almost two decades since its founding, and the platform is still kicking, with about 15 million users – no small figure.

DatPiff makes it easy for musicians to release their tapes and reach a broad audience. Many notable names have released their numbers on the platform, from Lil Wayne to Tory Lanez. DatPiff has a website and apps for Android and iOS through which fans can immerse themselves in new music and generally have a good time. You can stream music from the platform and download it, too. 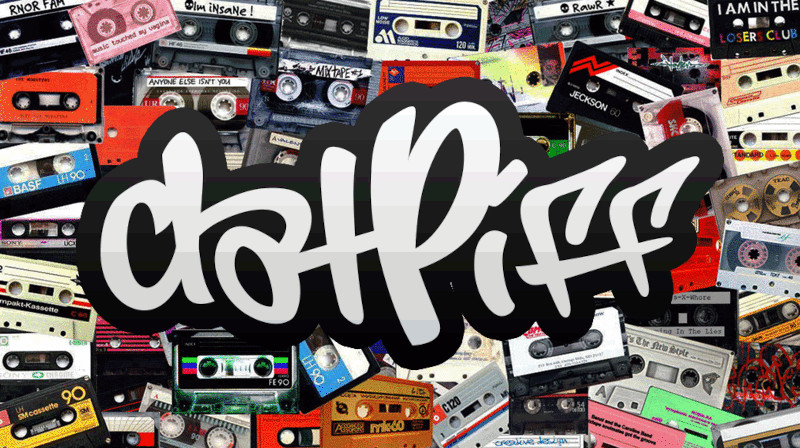 When some people hear Tidal, what comes to mind is Jay-Z and another competitor to Spotify. Well. Who would blame them? Hov has a controlling stake in the streamer that’s been touted as a strong challenger to Spotify, and his music is also available on the platform.

Tidal promises high fidelity music streaming, and it’s been delivering just that for years. Tidal is a paid service but offers a free tier called Tidal Access. With this tier, users can access curated audio and video file selections. To bypass that, users would have to opt for the paid version and stream and download the tracks they desire. 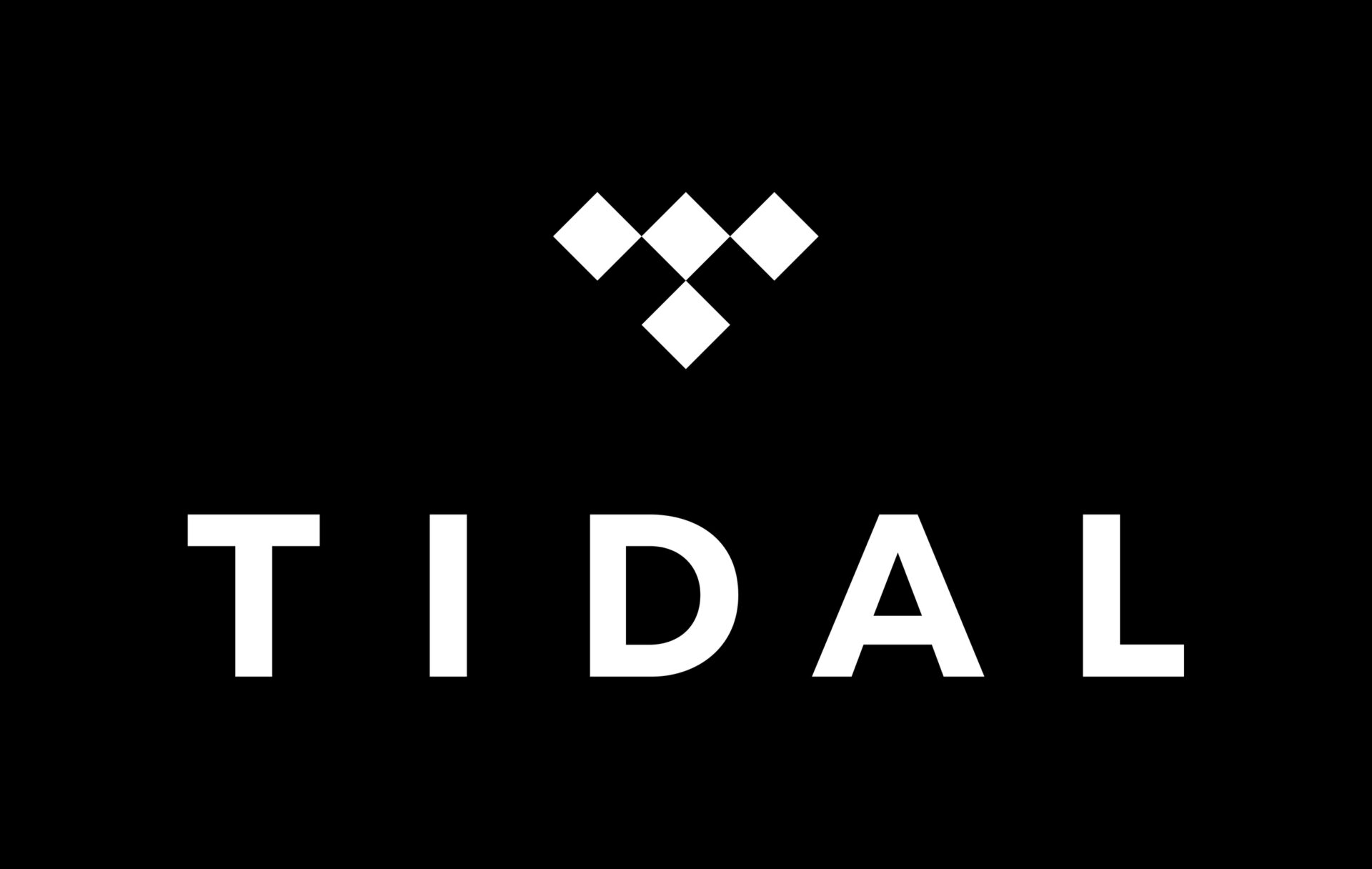 Spotify popped into the market a year after DatPiff, in 2006. It has since become a global market leader – the favourite destination of most A-List musicians. Daniel Ek and Martin Lorentzon are the brains behind the streamer.

Spotify’s services encapsulate different tiers, from free to premium. The free tier enables users to listen to tons of music and share playlists with friends and associates. However, offline mode is not available for the free tier, and users can’t download music on that tier. Offline mode and downloading are exclusive to the premium tier. Audiomack is another platform where you can stream quality music for free. This youth-driven hub allows artists to upload music and podcasts and reach mass audiences. However, most A-List artists are not particularly active on the platform.

Audiomack has a clean interface that makes streaming music feel like munching popcorn. The platform also makes it possible for music lovers to download music. Not surprisingly, it stands out as one of the favourites among young people. The platform has apps for Android and iOS. 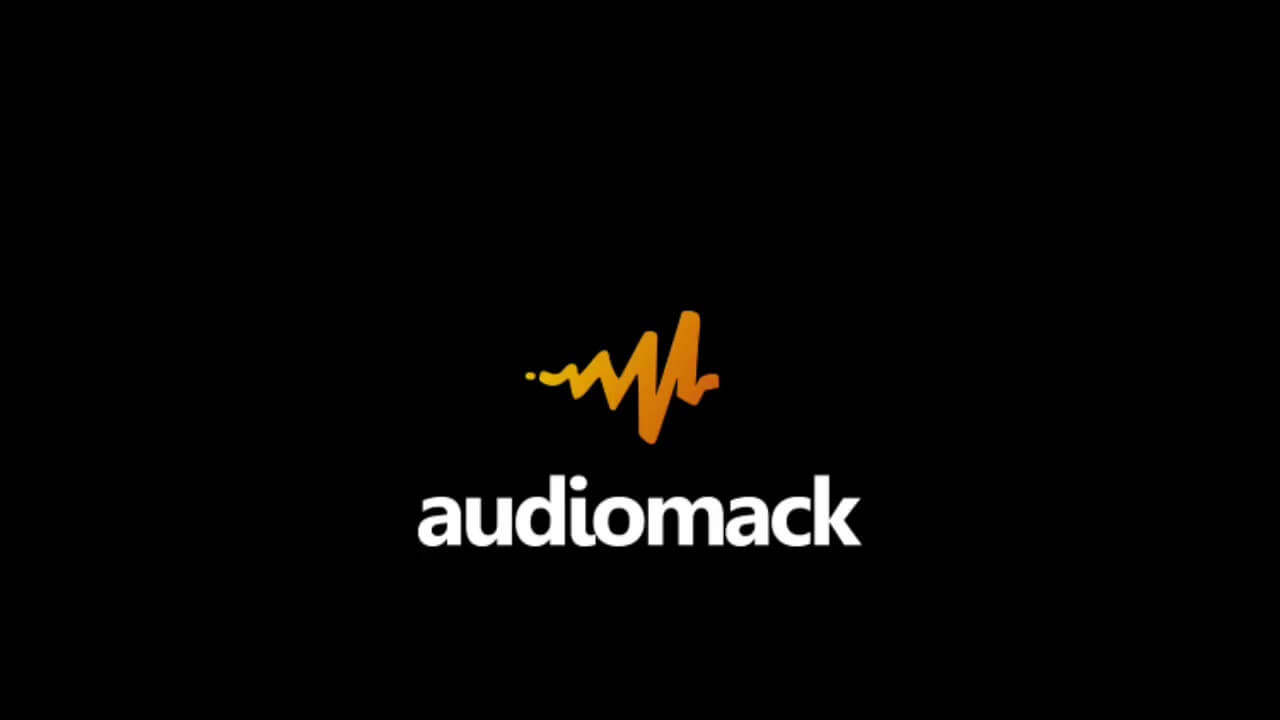 SoundCloud is one of the oldies in the trenches of the music universe, having been founded in 2007 by Alexander Ljung and Eric Wahlforss. However, unlike Apple Music and Spotify, it has struggled to maintain prestige. Most A-Listers use it as the hub for leaks/

SoundCloud provides a robust platform for its users to upload, share and promote their music and reach listeners worldwide. Moreover, one doesn’t have to pay a cent to stream music on the platform. Also, it’s possible to download music from the platform.

The Internet Archive is one of the most singularly essential online resources. Most people are unaware that it’s also a hub where music lovers can also stream and download music at no cost, just registration.

The music on the platform dates from the earliest times to the modern. So, whatever your taste in music, you’re likely to find something intriguing in the vast Internet Archive library. You can even search by concerts and year!

A key feature of The Internet Archive is its Live Music Archive, which features concerts and shows from many leading artists.

The platform has been around for years and will probably be around forever. It’s that important to the evolution of the internet. 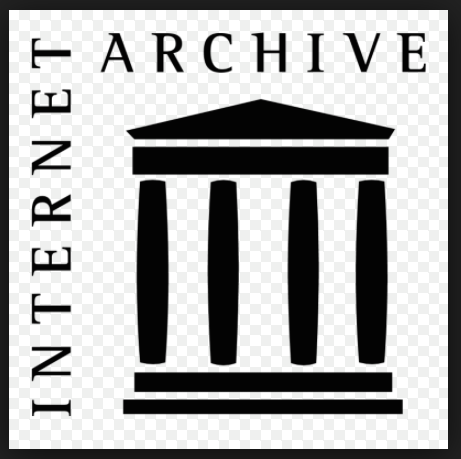 If you think Amazon is a giant retailer focused on groceries and other quotidian needs, not music, then you probably haven’t been paying attention. Amazon is also a music hub in its own right – a place where anyone can stream music for free.

There are thousands of songs for free download on the Amazon platform. Users only need to create an account, and a world of free music will open. 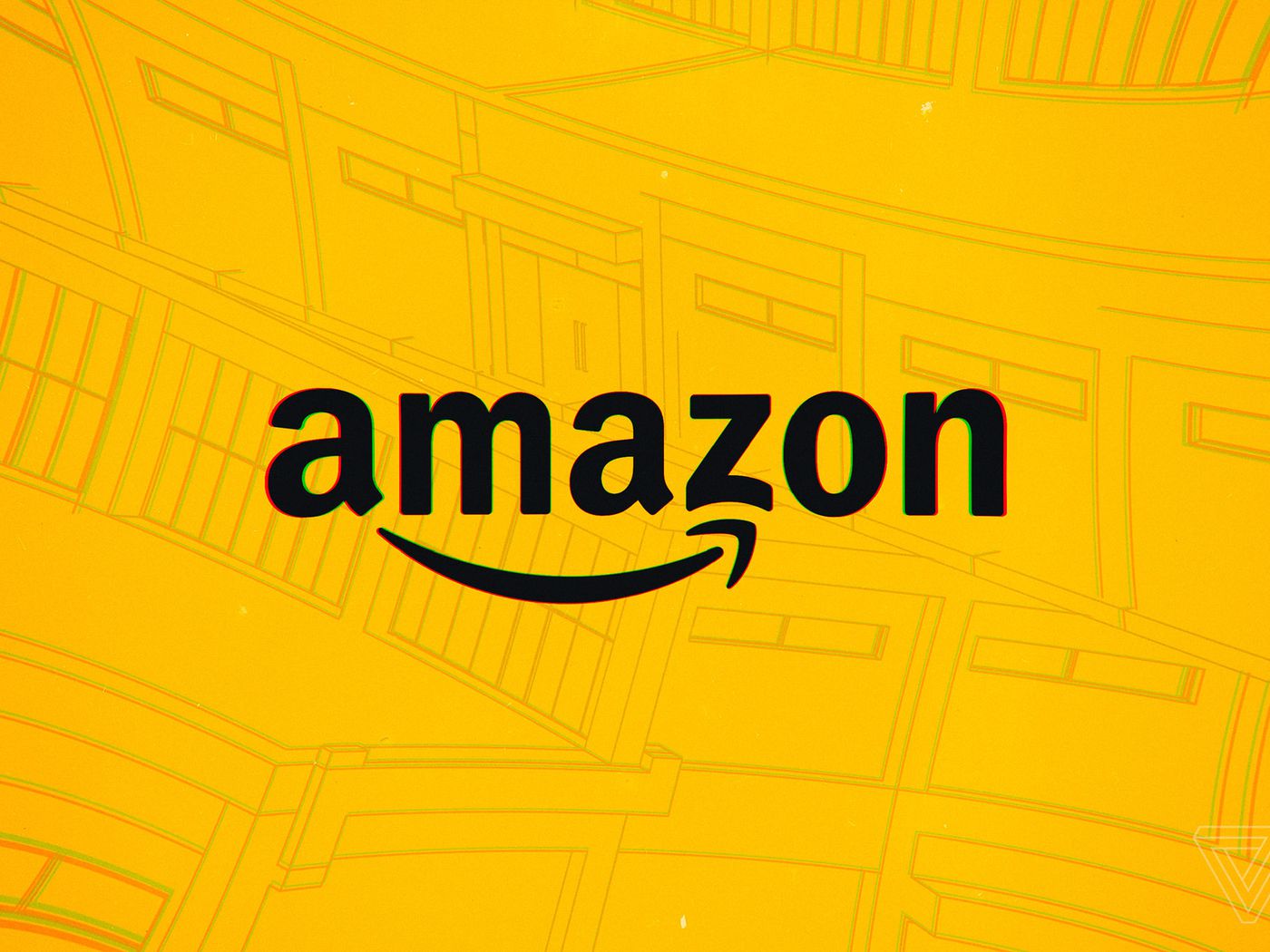 ReverbNation is one place that reverberates in music circles as a place to stream and download free music. Interestingly, peeps can also sell their music on the platform as well. The platform appears to be the hub for bands and up-and-coming artists. Still, it has launched the careers of many artists, who are now generally famous. True to its name, Free Music Archive, founded in 2009 by the East Orange, New Jersey community radio station WFMU and other stations,  is a hub for free music. You can stream whatever is available on its database for free. It’s been around for several years and remains very popular with music lovers. 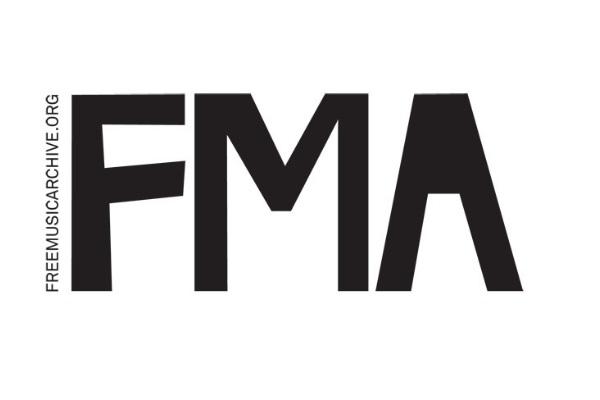 Musopen is another top hub to stream and download music for free. However, the focus of the platform appears to be classical music. So you’re most likely to find a Beethoven here than you would a Jay-Z. Musopen is one of the best places to visit for your daily fix if you’re a classical music lover.

Of course, as long as the world maintains its interest in music, more platforms will emerge where people can legally stream and download music for free. We have merely limited ourselves to ten. There are over ten platforms you can stream or download high-quality music for free. But you can start from what we shared.

Tags
Amazon Audiomack DatPiff Free Music Archive Musopen ReverbNation SoundCloud Spotify. The Internet Archive Tidal
John Anusie Follow on Twitter May 26, 2022Last Updated: May 26, 2022
Check Also
Close
Load more
Back to top button
Close
We use cookies on our website to give you the most relevant experience by remembering your preferences and repeat visits. By clicking “Accept”, you consent to the use of ALL the cookies. In case of sale of your personal information, you may opt out by using the link .
Cookie settingsACCEPT
Manage consent