2012 saw the emergence of the house music genre known as “Amapiano” in South Africa. Synthesizers, airy pads, and broad percussive basslines distinguish this fusion of deep house, jazz, and lounge music. Since its birth, the genre has dominated Afro-beats and how they are made.

Amapiano as a genre is a unique and different sound and what makes it so explosive is that it’s a mixture of different genres, like deep house and Kwaito coming together. It is the new-age Kwaito.

Yes, many musicians are now modifying their sound to fit the Amapiano mood and even changing the whole style. Still, we aim to list some of the hit-makers owning this domain (unranked and in no particular order). 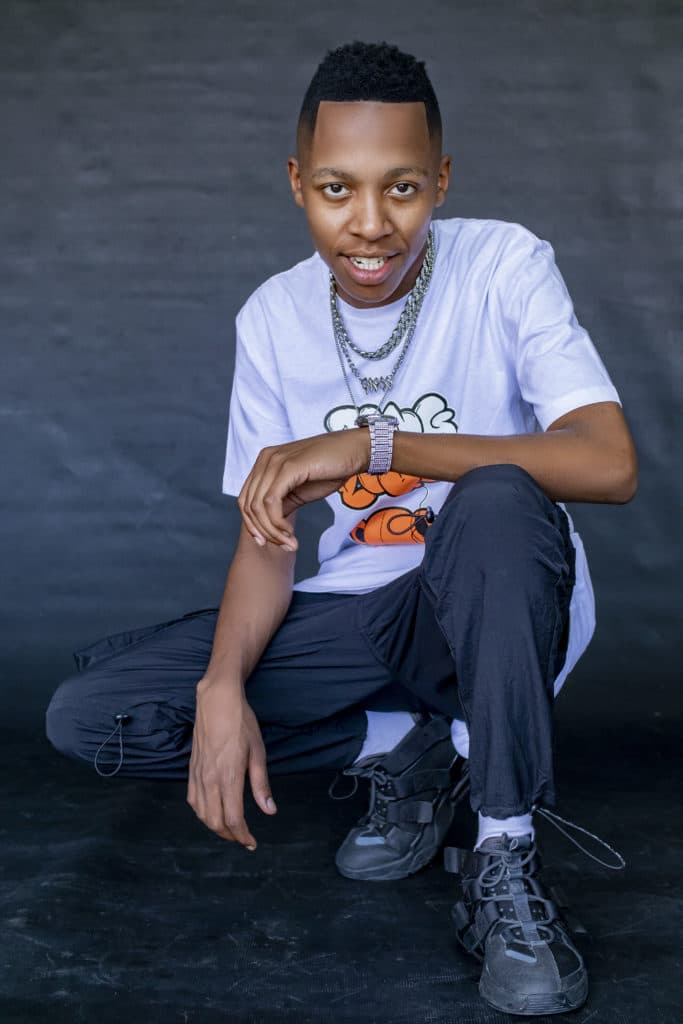 Vigro Deep, also known as Kamogelo Phetla, was born and reared in Atteridgeville, a township west of Pretoria. The 20-year-old was a dancer before entering the music industry. Although Phetla’s father himself was a DJ in the deep house and deep nostalgia band the Godfathers, he sought a different path for Phetla.

The playlist identified with the request's playlistId parameter cannot be found. 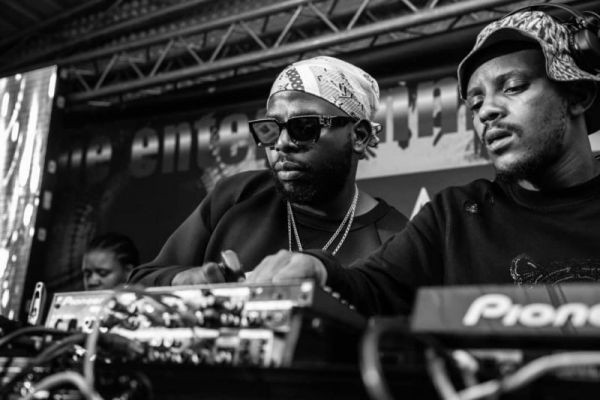 DJ Maphorisa and Kabza de Small, also known as The Scorpion Kings, are arguably the most productive musical team in South Africa; since 2019, they have collaborated on six albums, including “Piano Hub” and “Scorpion Kings.”

Due to all the high-calibre music and collaborations they have produced in such a short period, they have been at the forefront of the genre from a commercial standpoint. They not only introduced us to new musicians along the way, but they also impacted an entire generation.

Kabza De Small topped Spotify’s South African artist charts in 2019 and 2020 for streaming. ‘I am The King Of Amapiano: Sweet and Dust’, ‘Scorpion Kings Live,’ and ‘The Return of the Scorpion Kings’ were his top three most streamed local albums. A glaring example of the general public being attentive.

One thing most prevalent during the pandemic was the love for dance challenges, such as the #JerusalemaChallenge. However, the one that took the country by storm was created by this female Amapiano artist, KwaZulu- Natal-born Mandisa Radebe, who had the whole country doing the #DakiweChallenge in May this year. 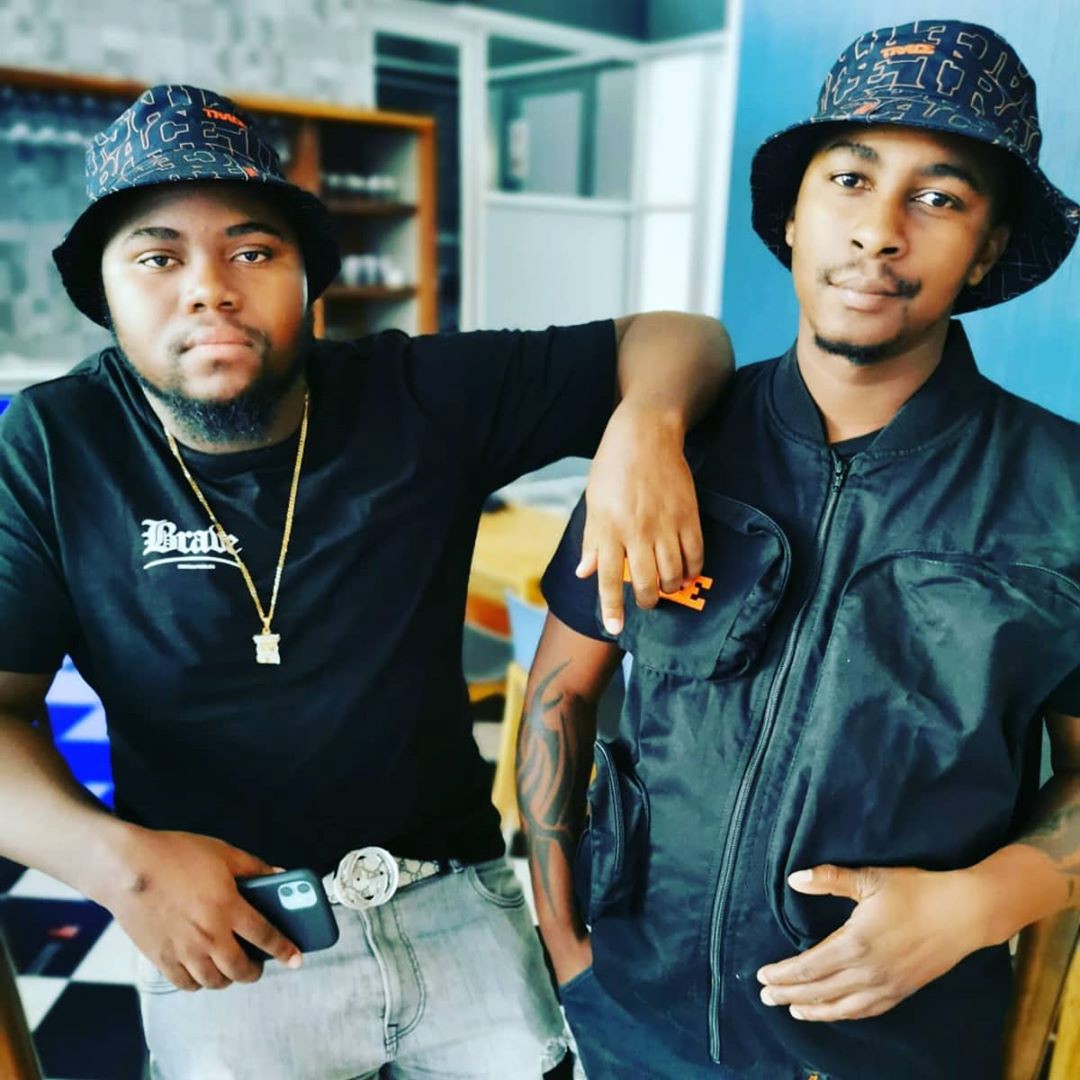 MFR Souls are one of the genre’s founding members and are credited with naming the Amapiano subgenre. They are originally from the East Rand, and in 2020, they launched their second album, “Musical Kings,” which is a tribute to the local talent because it includes local musicians.

They are also renowned for emphasizing the production of soulful Amapiano music. Even so, they continue to produce club hits like “Amanikiniki” with Kamo Mphela, Bontle Smith, and Major League DJz. 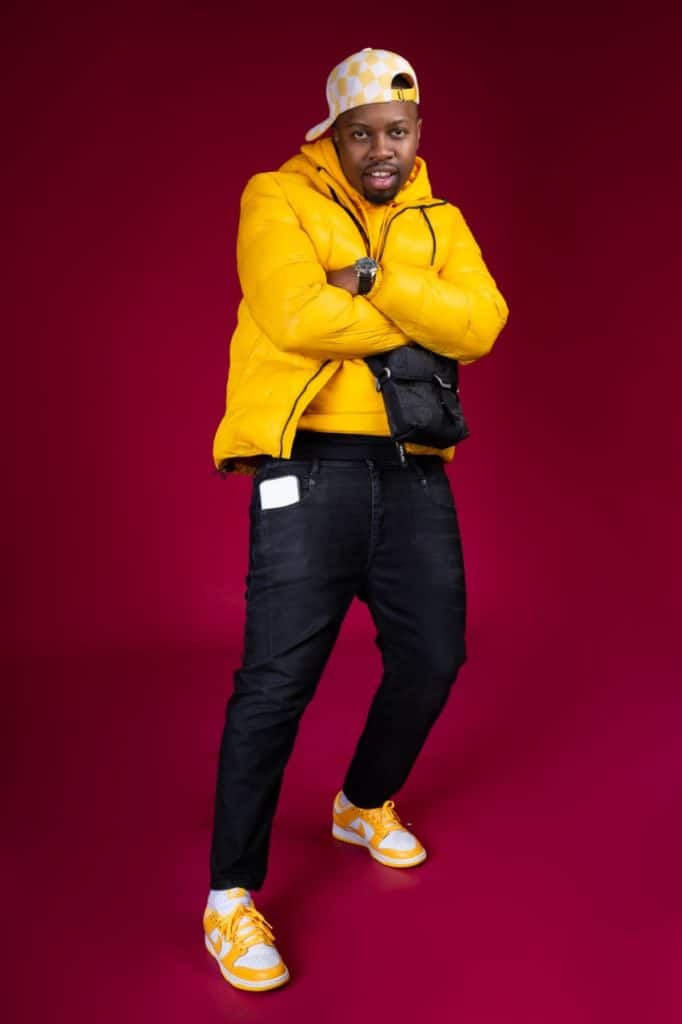 Mr JazziQ, formerly one half of JazziDisciples, has been playing as an Amapiano performance for a while and is also a fantastic musician. Sadly, JazziDisciples split up, and Mr JazziQ began producing his own music. Since then, he hasn’t looked back. He has undoubtedly been one of the busiest producers in the past year, along with DJ Maphorisa and Kabza De Small.

He has been releasing a lot of music and has had a lot of features as the epidemic progressed in 2020. The most notable artists are Reece Madlisa & Zuma, Busta 929, and Focalistic. 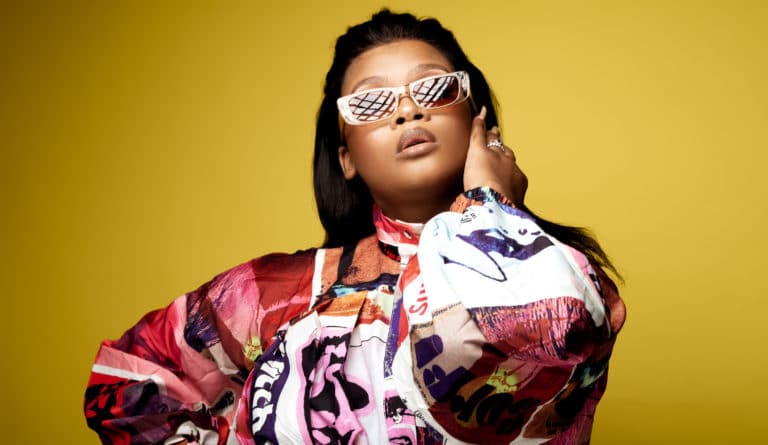 Duduzile Ngwenya, widely known as Lady Du, is from the thriving township of Vosloorus, east of Johannesburg. Although she hasn’t been on the Amapiano scene for very long, she already rules the genre. However, even if she excels in her industry and genre, some challenges come with being one of the few women in an overwhelming male scene. 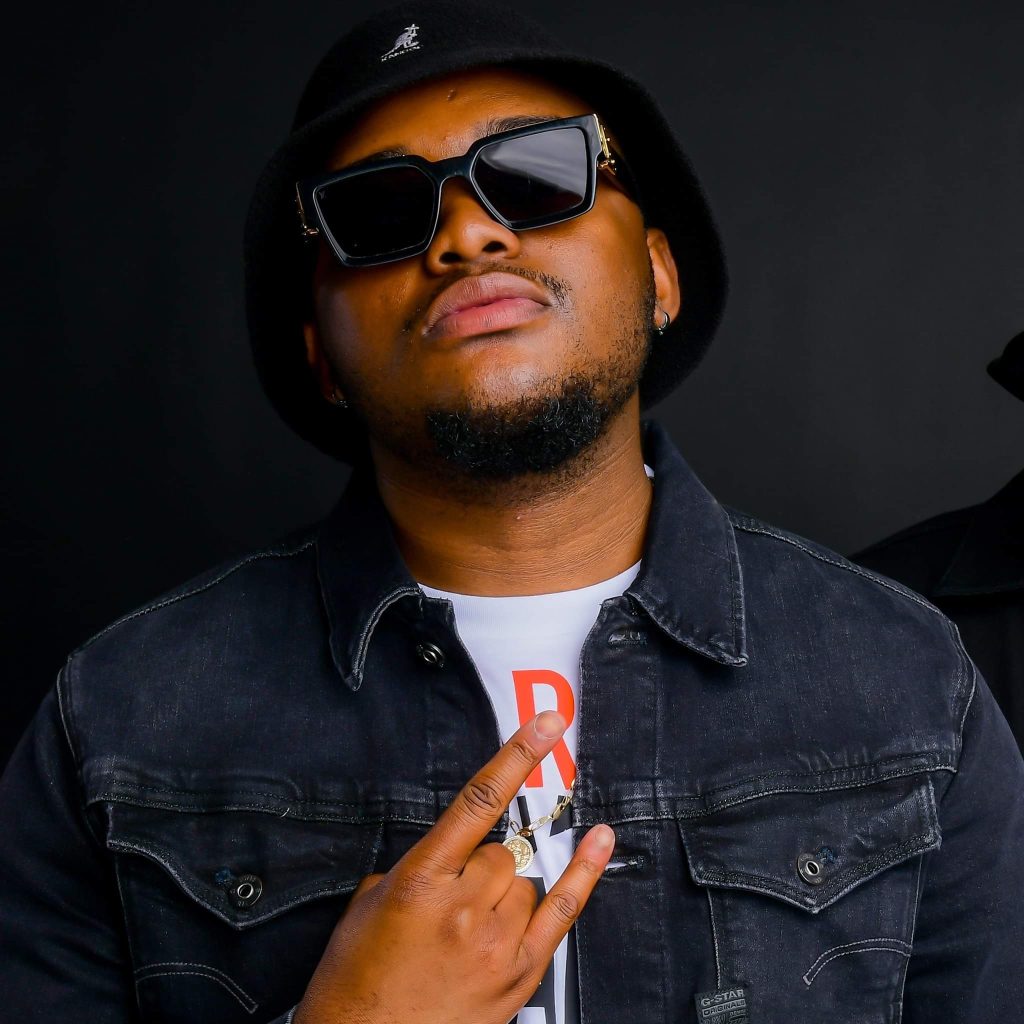 Soa mattrix is an amapiano DJ and producer with a penchant for soulful melodies and groovy compositions. She was born Mandla Mashakeni in Soweto, South Africa, in 1998. When Soa started making music at 10, he made mixes and experimented with crafting hip-hop, gqom, and Afro-house records.

His breakthrough song, “Uthando” from 2020 (featuring Soulful G and Shaun 101), had amapiano roots but also incorporated Afropop elements. He further exhibits his wide range on his debut album, 2021’s Sounds of Africa, where he serves out dance-floor-inviting bangers (such as “Emsotra” and “Stoko”) alongside the emotional ballad “Buyisa”. 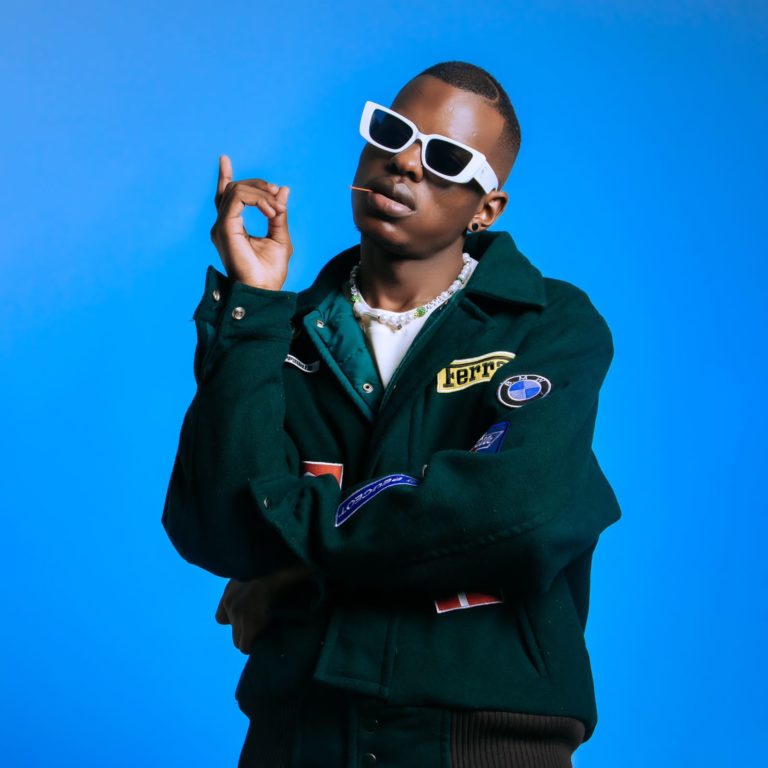 Musa Keys is the chosen alias for the South African amapiano performer whose music is characterized by lush harmonies and subtly syncopated electronics. Musa Appreciate Makamu began writing music as a teenager. He was born in Giyani, in the northeastern region of the Limpopo Province.

After briefly studying sound engineering, he discontinued his studies, believing that he had learned what he needed to know on his own. Musa Keys states that his preferred genre “chose” him even though he started making trap music. 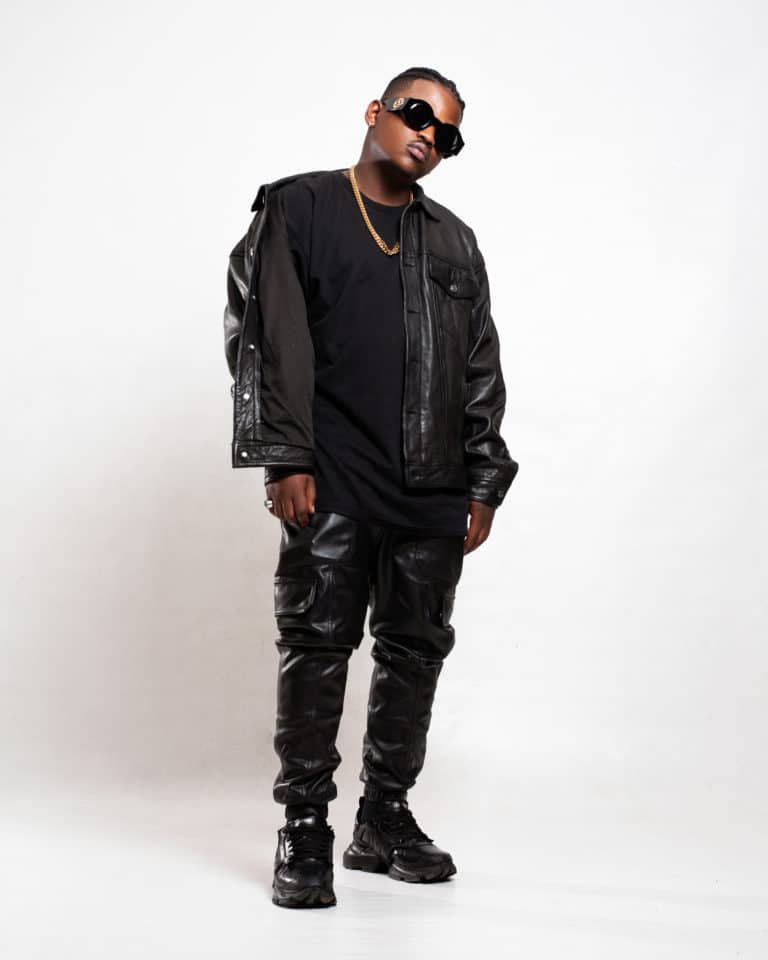 The 24-year-old Amapiano sensation Focalistic had a great 2020 despite the epidemic if anyone can say so. He is best known for his catchphrase, “A se trap, tse ke pina tsa ko kasi,” which means this is ghetto music rather than a trap. Focalistic has established himself as an original artist.

Focalistic is among the best performers and artists in the Amapiano genre, which DJs and producers dominate. With three albums, Blecke, Sghubu Ses Excellent, and Quarantined Tarantino, released in 2020, it was nearly impossible to go a day without hearing a Focalistic song on the radio, television, or being blasting out of a car.

Ke Star and Blecke, two tracks from his Blecke album, dominated the South African music charts. The Nigerian musician Davido is featured in the “Ke Star remix,” which became the first South African song to rank on the international Billboard charts in the US. 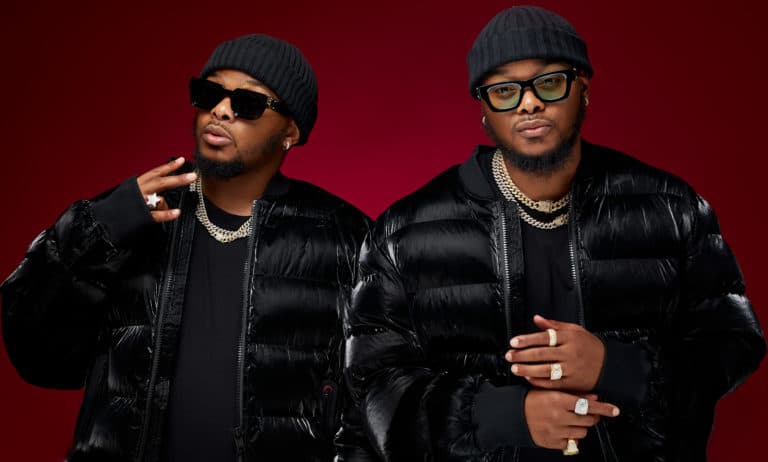 Twins, Bandile and Banele Mbere, born in Boston, Massachusetts, in the United States, relocated to South Africa at age five. When they were 16 years old, they hosted the “Robot Party,” which profoundly impacted their lives.

The pair began their professional careers as promoters and have since organized some of the biggest parties in the nation. In addition, the duo is well known for their “balcony mixes,” which have received over two million YouTube views.