When you step into a party or club or basically any event or public function and clock a DJ booth with a female DJ manning the ones-and-twos, you would most certainly have a look of little surprise on your face. You’re not wrong to have that look at that exact moment and that’s because the disc-jockey business has been technically highjacked and dominated by the male folk.

However, it would leave another look of surprise on your face to realize that in that male-dominated world, there are women thriving and rising to the apex of their DJing careers. That is what this article is about. We have curated a list of ten international female DJs who are scratching it and scratching it BIG. Let’s explore them together, shall we? 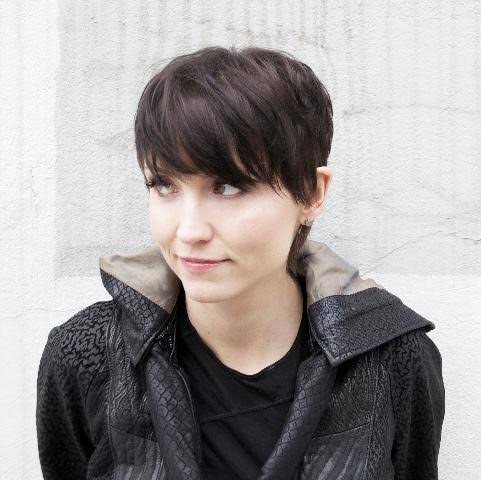 For her contributions to the minimal techno subgenre, for which she was nominated for a Dj Award for Best Minimal, Magda is the most well-known female DJ. Collaboration has grown more and more important to Magda’s studio work. She collaborates on Cornerbred with her partner Daniela Huerta. It differs from typical DJ sets by emphasizing cutting-edge and practical themes, utilising a varied sound palette, and being conducive to live performance. 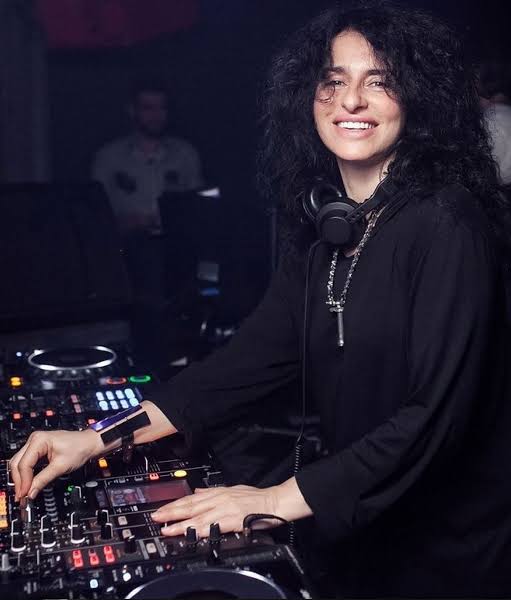 Nicole Moudaber was born in Nigeria. Before relocating to London and making a name for herself as a DJ and producer, she started her career in the 1990s by organizing dance parties in Beirut, Lebanon. Top Techno festivals like BPM and Awakenings have started to feature Nicole Moudaber on a regular basis.

Since it debuted in April 2014, her weekly radio show has been a big success. She established Mood Records in 2013, and via her associations with musicians like Adam Beyer, Carl Cox, and Coyu, she has developed into a multifaceted artist. 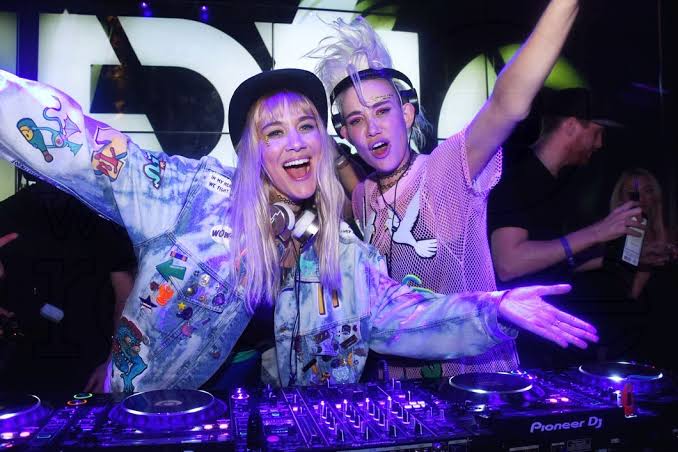 Olivia and Miriam Nervo are twin sisters who are part of the Australian DJ duo Nervo. The sisters decided to pursue careers as songwriting partners, and in 2008 they signed with Fredrik Olsson and his Swedish music publishing company Razor Boy Music Publishing. As a result, they collaborated on the Grammy Award-winning single “When Love Takes Over,” which was recorded by David Guetta and Kelly Rowland. 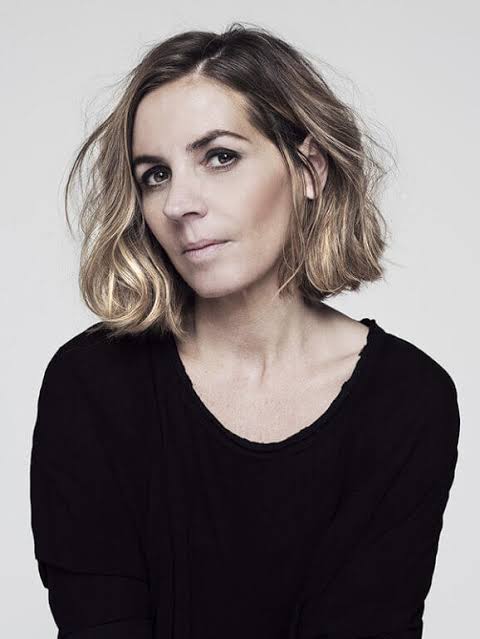 Since moving to Berlin in 1994 to work at Kiss FM and collaborate with artists like Ellen Allien, the DJ, producer, broadcaster, and label owner has been a mainstay in the techno scene for more than 20 years. Schneider made a crucial decision about her profession in 2017 when she decided to leave Radio Fritz and retire from the company she built. 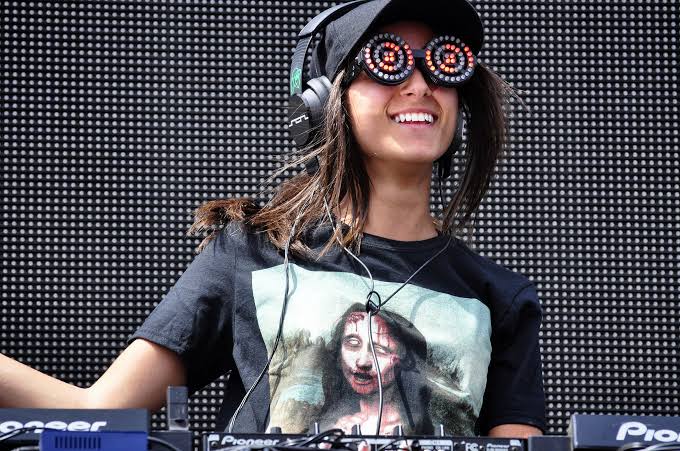 Canadian DJ and record producer Isabelle Rezazadeh, better known by her stage as Rezz, is from Niagara Falls, Ontario. Insurrection, her debut EP, was released in 2015 via Nest HQ, a division of OWSLA. Mass Manipulation, Rezazadeh’s first studio album, was published on August 4, 2017, and Certain Kind of Magic, its follow-up, was made available in 2018. She earned a record deal with Deadmau5’s label Mau5tra in 2016. 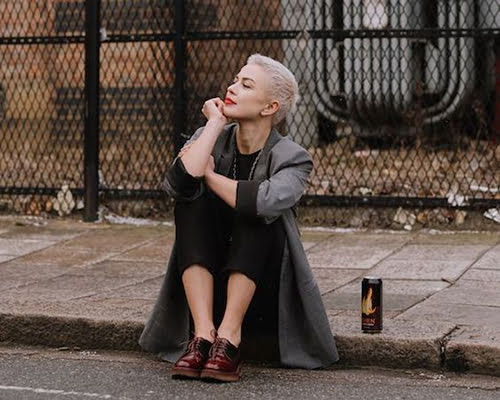 Nastia began her career in 2005. She’s from a tiny Ukrainian village. She didn’t necessarily want to be a DJ from a young age, and no one in her family has any musical background, but after moving to the city, her life took a turn for the better. She currently oversees the KISS FM radio station’s renowned studio, where she hosts her weekly radio show called “Propaganda,” which is also the name of her brand-new record label, which débuted in 2013. 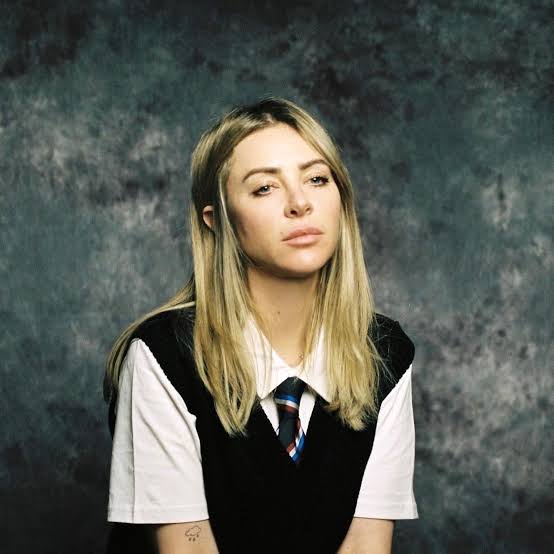 Alison Wonderland is still the main writer, creator, and voice of her own world. Since her 2009 debut, her music has subtly migrated towards popular ubiquity; the sonic sorceress was awarded the “Highest Female DJ Billing Ever at Coachella,” and she twice debuted at the top of the Billboard Top Dance/Electronic Albums Chart. 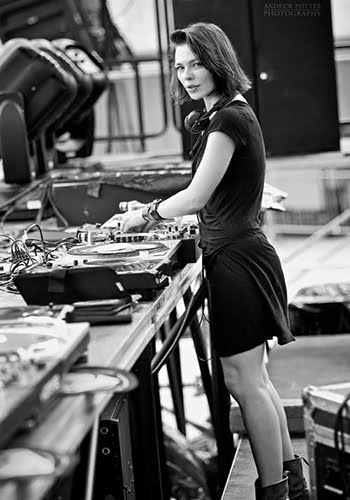 The female DJ Monika Kruse is most recognized for being a disc jockey. Compared to other female DJs, she performed and made the most live appearances. Monika is listed among the richest DJs. The estimated net worth of Monika Kruse is $1.5 million. She was born in Germany and is one of the wealthiest disc jockeys. The “first lady” of German techno music has performed at illustrious occasions and festivals including ADE. 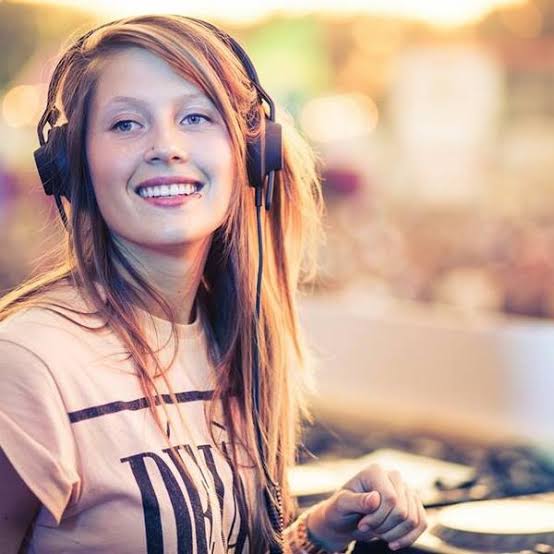 Belgian record producer and DJ Charlotte de Witte is best recognized for her “dark and stripped-back” minimal techno and acid techno tracks. She has performed in the past with the stage name Raving George. She is the creator of the record company KNTXT. Weltschmerz, her first EP under her own name, was released by Turbo Recordings in 2015.

A series of 2017 EPs, together with the Heart Of Mine and The Healer EPs from 2018, came after these. She has played at a number of prestigious electronic music gatherings, including Printworks, Junction 2 Festival, and Boiler Room.

Tags
Female DJs
Ikedichim Chibundu Follow on Twitter October 21, 2022Last Updated: October 21, 2022
Check Also
Close
Back to top button
Close
We use cookies on our website to give you the most relevant experience by remembering your preferences and repeat visits. By clicking “Accept”, you consent to the use of ALL the cookies. In case of sale of your personal information, you may opt out by using the link .
Cookie settingsACCEPT
Manage consent