2022 isn’t over yet, but there are over a dozen hip hop and rap artists who have shown us how sterling their offerings are and why we should put them in the league of rap aristocracy.

Of course, more musicians would have snapped spots on the list in the intervening months before December intrudes. Some would have lost their positions, and others would have retained them.

Anyway, in this article, we will focus on those we consider the top 10 hip hop/ rap artists so far. In the future, another list might pop up – or we might just edit what we’ve created. Still, we have a list.

We doubt there will ever be a unanimity of opinion on what constitutes “top.” What one critic thinks top, another might consider bottom. Well, we’re still confident you all will love the list we have put together. The list is given in no particular order. Come on. 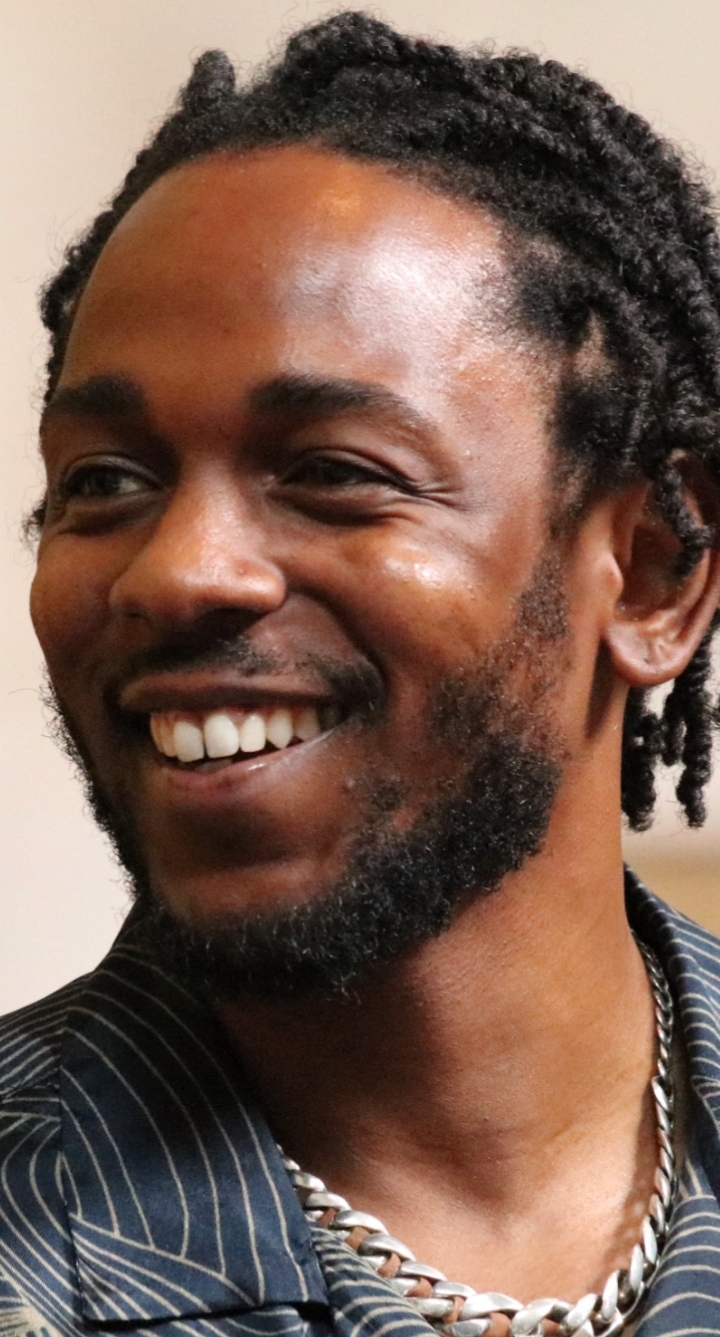 Kendrick Lamar making this list is no accident. For one who appeared to have taken a break from music and didn’t release any project for a long time, Kendrick Lamar showed he’s still a fine entertainer and at home with his gift when he premiered “Mr Morales & The Big Steppers.”

It was a work of boundless energy and art that showed that the years have not made the Compton rapper rusty. On the contrary, he’s as potent as can be. 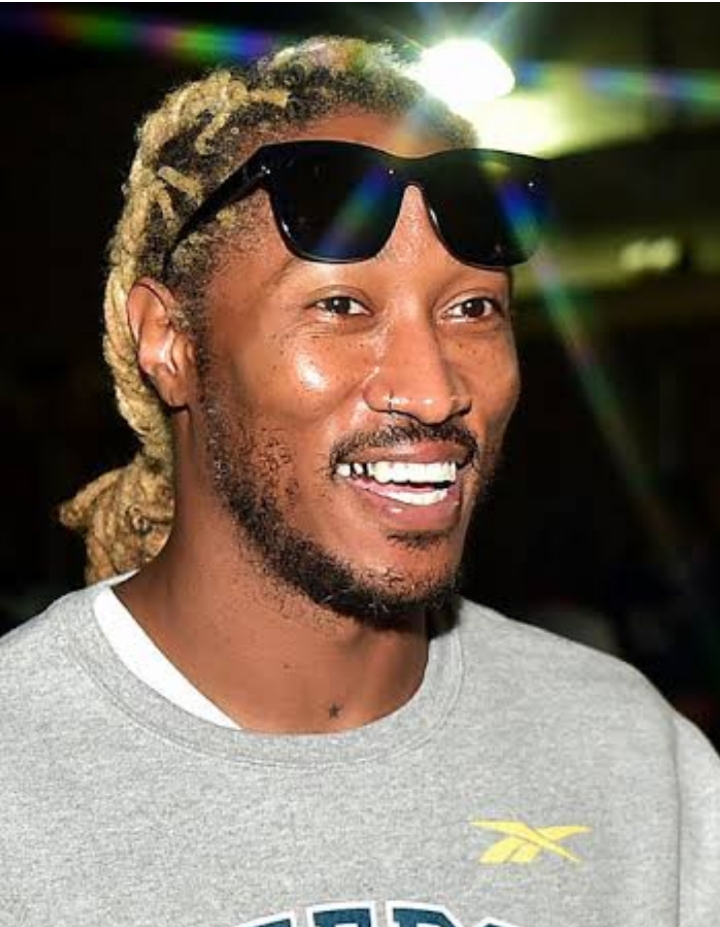 Is Future the future? We can’t say yes, and we can’t say no, either. The point is, he’s part of a collective we think constitutes the future of American rap. The songster amplified out=r faith in his creative energy with his latest album, “I Never Liked You.” Don’t worry; you sure as hell would love the project. Lol. 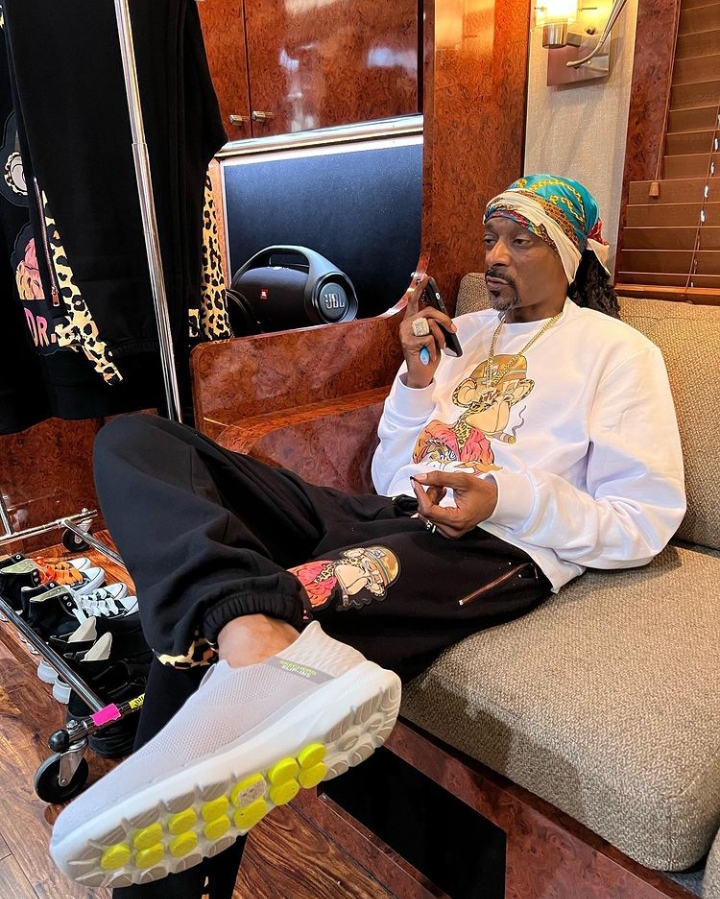 Can him an oldie in the trenches, and you wouldn’t be wrong. The years may have charged ahead but so had Snoop. The songster remains as relevant as ever, although he appears more focused on the blockchain and NFT at the moment. His “Bank on Death Row” album stands him in good stead as one of the hip hop aces of this year. 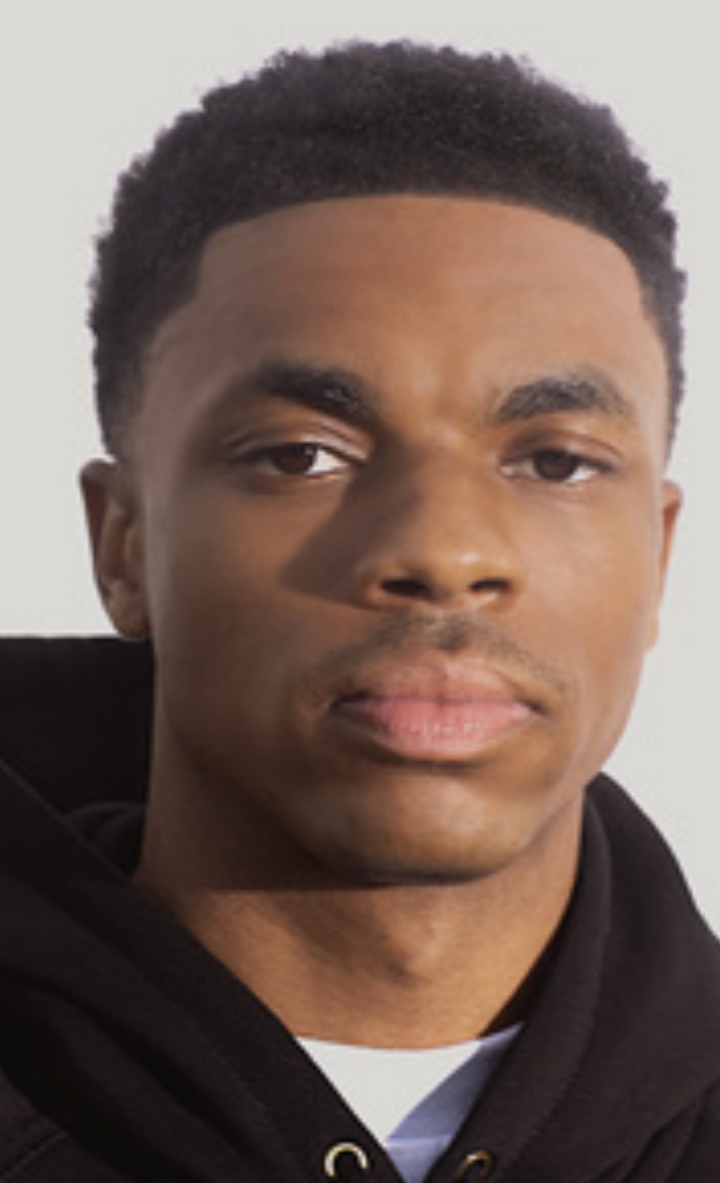 Vince Staples easily staples your emotions with his “Ramona Park Broke My Heart.” The title of that project bears so much emotional energy. Interesting, so do the songs on the project. One man’s search for meaning – one man’s wanderings through the material plane and its many exurbs – is bare in this project, and just about anyone should be able to relate to it. And, oh, the chances of the project breaking your heart are pretty slim. 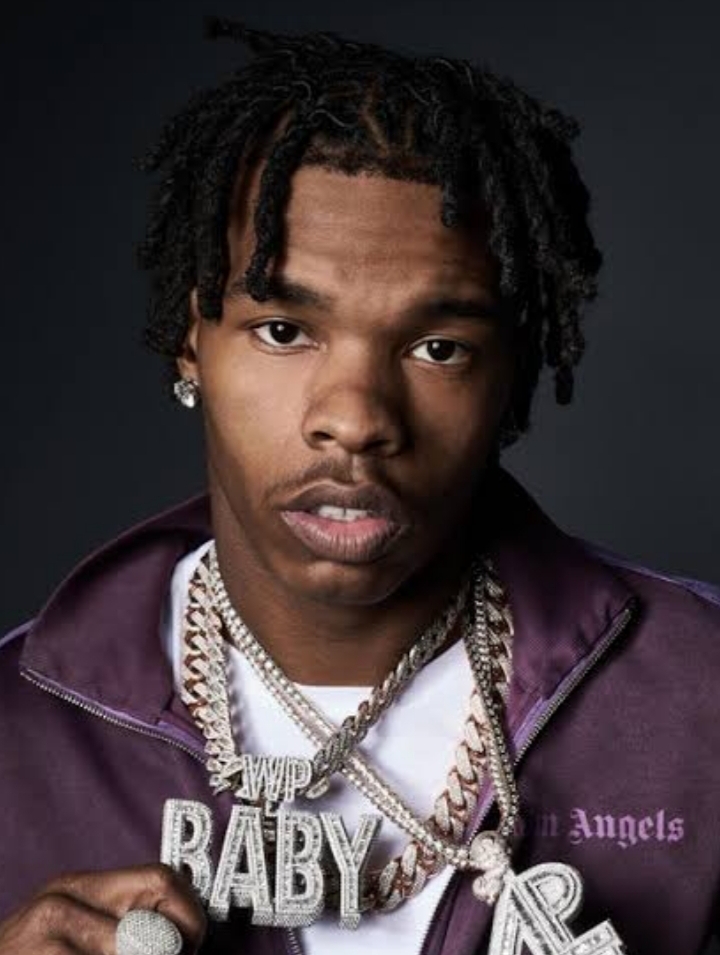 The adopted stage name is markedly deceptive as there is nothing baby about Lil Baby (Dominique Armani Jones). The Atlanta rapper is easily one of the finest in the game, with a delivery that may be compared to a Shaldag blazing.

He might not have released many songs this year, but his oeuvre still stands him out as a musician of great power this year. Need we add he’s cooking up something with the Certified Lover Boy of Canadian rap? You wait for it! 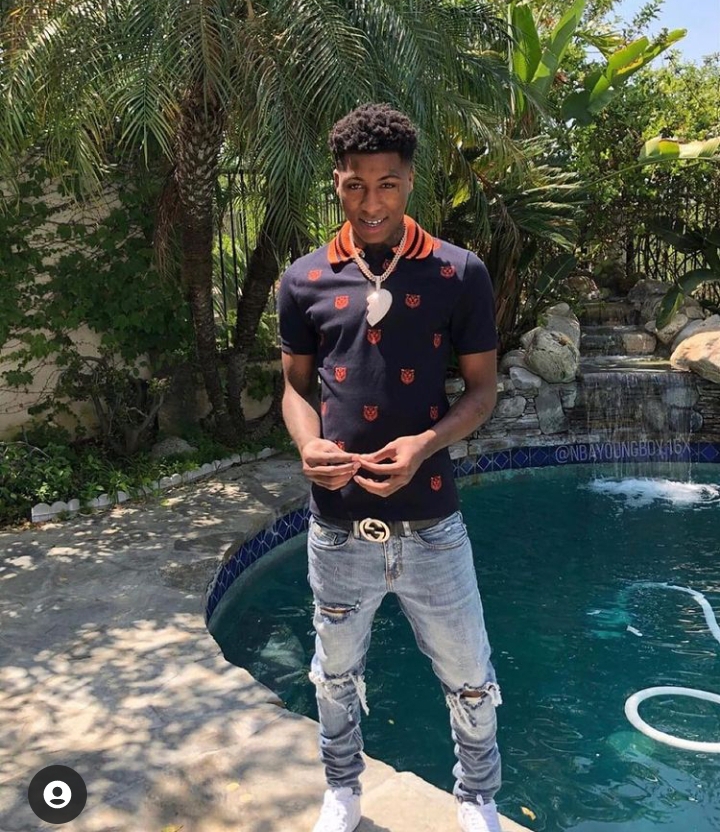 YoungBoy Never Broke Again, also called NBA YoungBoy, easily takes a spot among those who have charmed us so far as the year wobbles ahead to its conclusion. The adopted stage name couldn’t have been an accident as the songster suffered deprivation in his early years. He also experienced the brutality of the hood.

He’s no longer in the streets of lack right now, so he affirmed that and insists privation will never be for him again, with his adopted stage name. The “Expensive Taste” emcee would rather you don’t rate him. Lol. 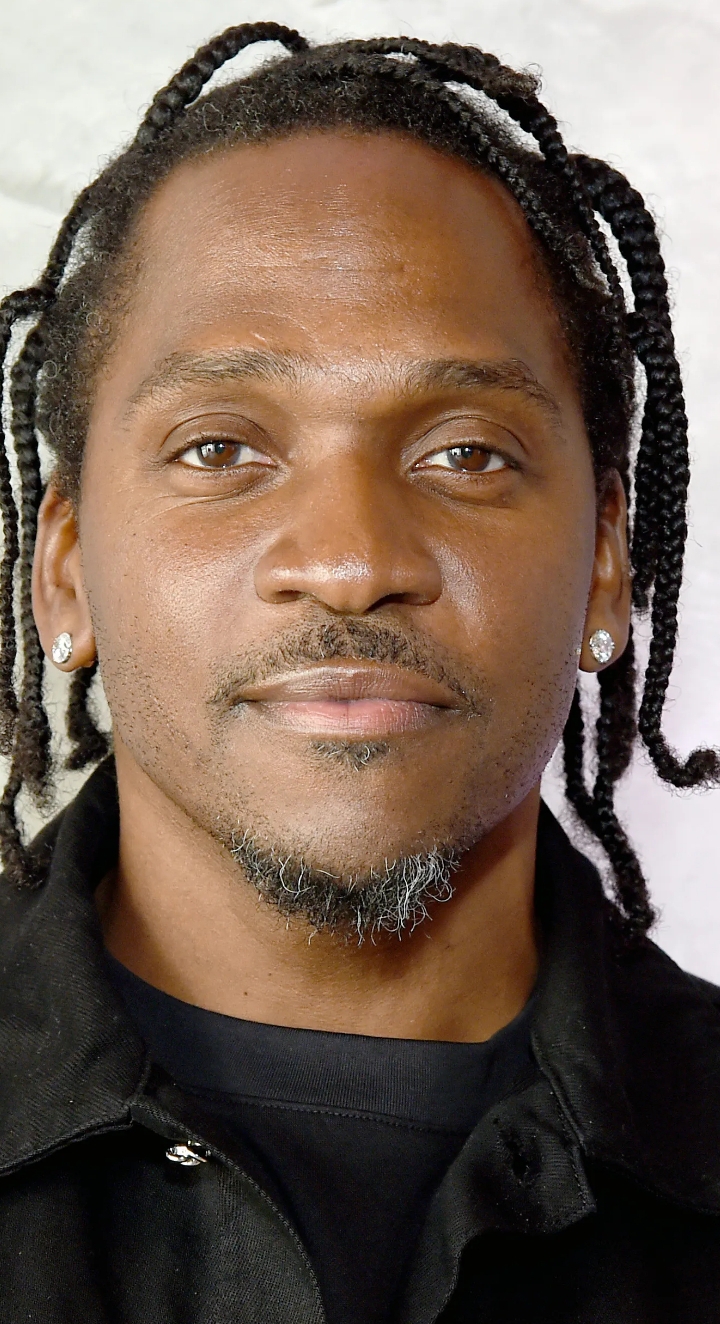 Pusha TY sure knows how to push fans out of the orbit of boredom with his music. And the New York rapper does that beautifully with his “It’s Almost Dry” almost, one of many winning projects from his kitty. With its hard-hitting numbers, this compilation solidifies the songster’s reputation as a musician worth the mike.

If you want to know, then why not? You can add that project – and almost everything else from the songster – to your playlist without regrets. 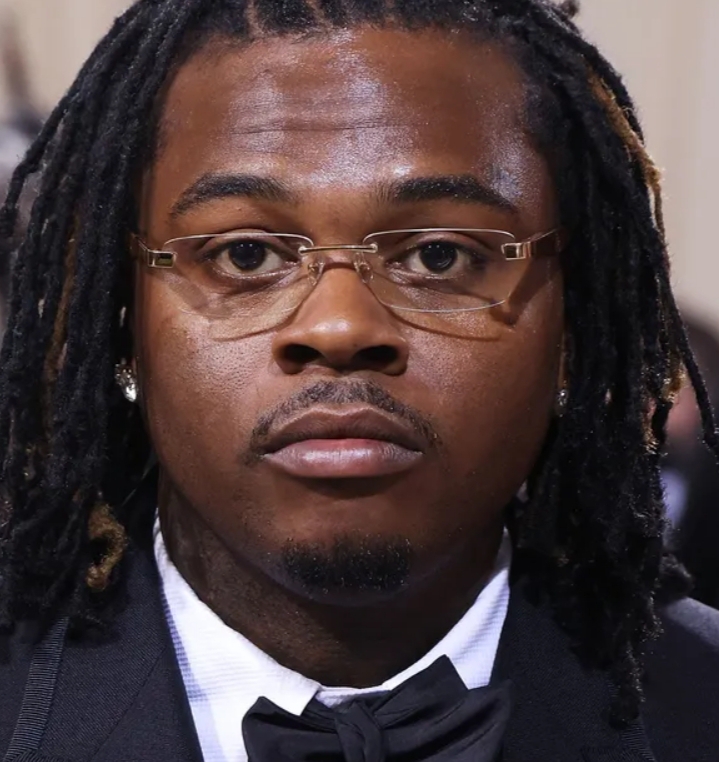 Gunna is your gunner and just not regular. He’s one of the hip hop aces who have made 2022 pretty bearable. He started the year on a grand note with the release of “DS4EVER” on January 7, 2022. The months may have elapsed, but we’re still drawn to that project, and we think Gunna still has his powers. 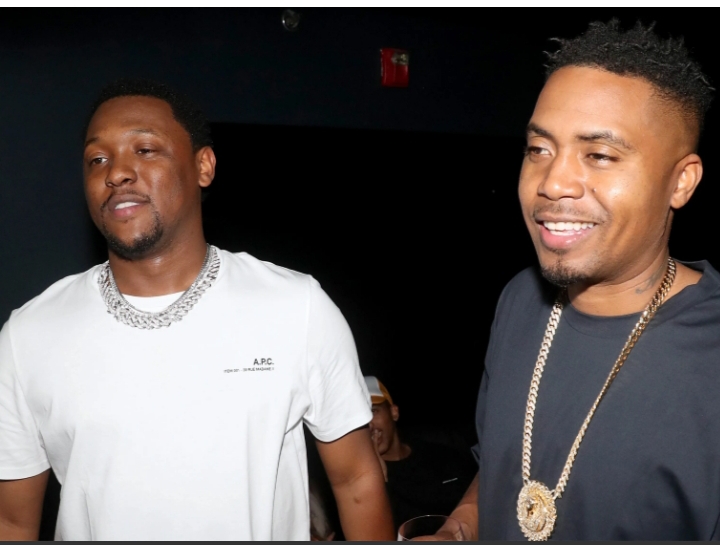 If you are surprised to see the two on our list, you shouldn’t, really. Both are fine musicians, and they made it to this list on the strength of their collaborative “Magic” album. Of course, the project is not magic as we know it, but it contains some musical gems that resonate with us.

This 9-track affair shows that Nas is still among the best rappers out there, although he might not be as prolific as he was years ago. It also showed he flows beautifully with his pa Hit-Boy.

To this day, thanks to the power of his offerings since he popped on the music scene, Nas is one rapper many younger musicians look up to. 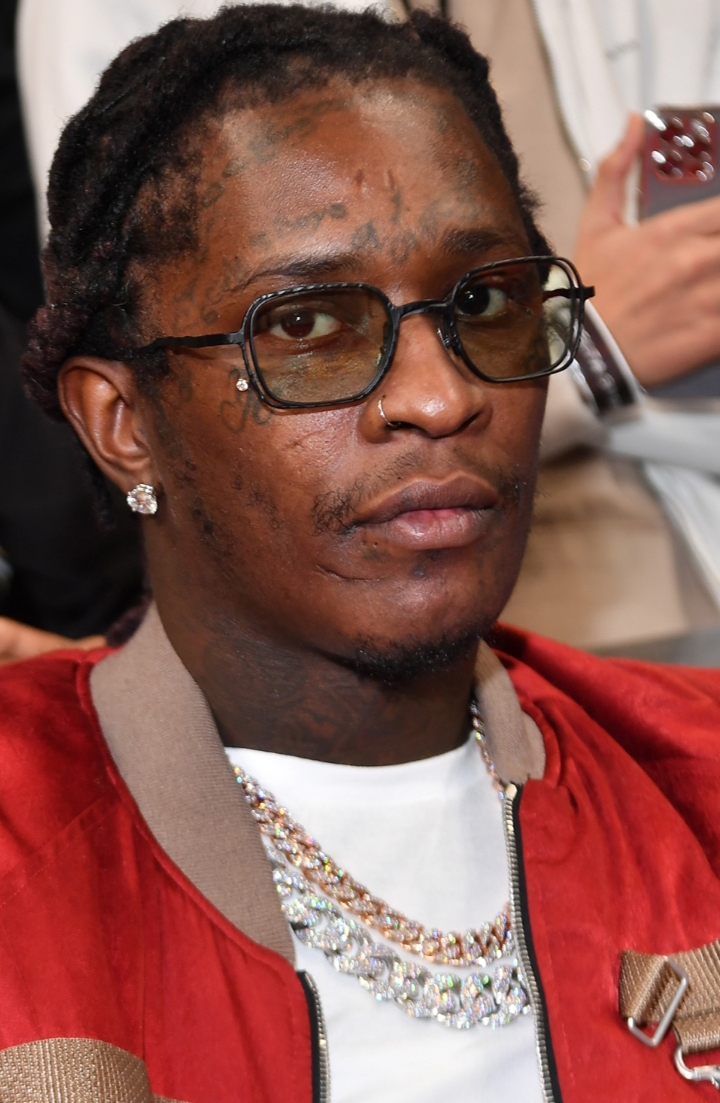 He’s young, and some peeps consider him a thug because of the sheer violence of his verses. But that’s as far as it goes. Thugger is easily one of the top rap voices so far this year. The “Punk” rapper is as engaging as can be and has never left room for doubt about his creative powers.

His brush with the law notwithstanding, he merits a place here, and we have no qualms saying the same.

Many musicians have made 2022 pretty charming and documenting them all is not something we have the mental resources to document. Still, we have a list, and we think you would love what we have put together. You’re welcome to put out your own list, too. Why not?

Tags
Future Gunna Hit-Boy Kendrick Lamar Lil Baby Nas Pusha T Snoop Dogg Vince Staples Young Thug Youngboy Never Broke Again
John Anusie Follow on Twitter June 8, 2022Last Updated: January 3, 2023
Check Also
Close
Back to top button
Close
We use cookies on our website to give you the most relevant experience by remembering your preferences and repeat visits. By clicking “Accept”, you consent to the use of ALL the cookies. In case of sale of your personal information, you may opt out by using the link .
Cookie settingsACCEPT
Manage consent 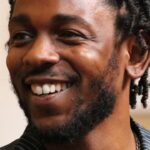