Long before it was given a name, the Rhythm and Blues genre—often combined with Soul—has existed for many years. Since then, several musicians who made contributions to the R&B movement—both male and female—have come and gone. However, we will be talking about the top 10 R&B performers in this post that left such a lasting impression that they will always be remembered. Keep scrolling to see the whole list, which actually doesn’t come in any particular order. 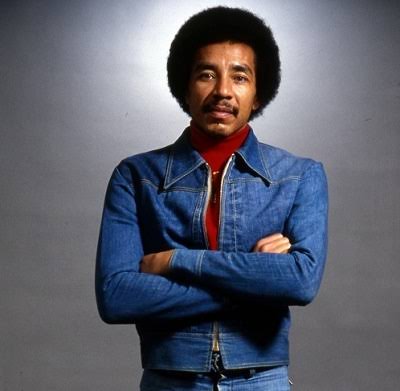 Although Berry Gordy established Motown Records, it might be argued that Smokey Robinson was the one who originally spurred the most renowned soul music label in America toward prominence. Robinson, the leader of the Miracles, was among the first musicians to be signed to the budding label in 1959.

In addition to scoring numerous hits for the label with the Miracles and on his own, Robinson was also a valuable talent behind the scenes who wrote songs, produced records, scouted and developed talent, and served as a vice president at Motown from 1961 to 1988. 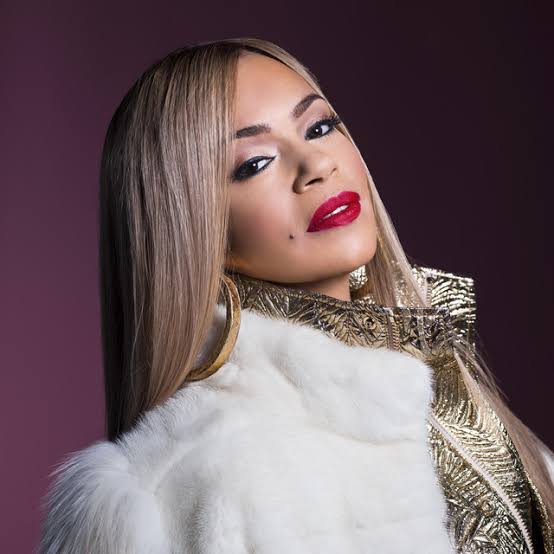 Faith Evans has a distinctly graceful voice in modern R&B. Before making a name for herself as an artist in 1995, she worked behind the scenes as a background vocalist and songwriter. She released Faith in that year, the first of three successful albums she would record for the Bad Boy label, and her three major singles, the Notorious B.I.G.-collaborated “One More Chance,” “You Used to Love Me,” and “Soon as I Get Home,” all reached the top of the pop and R&B/hip-hop charts.

Evans also recorded the Biggie ode “I’ll Be Missing You,” which peaked at number one on the pop charts in 1997 and went on to win a Grammy for Best Rap Performance by a Duo or Group. 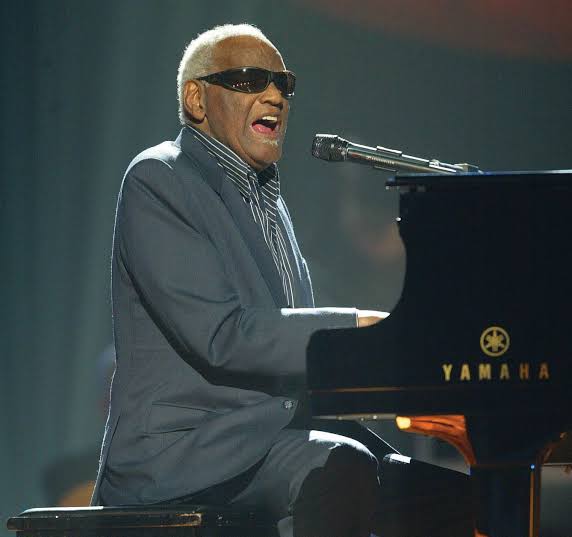 The artist most responsible for the development of R&B/Soul music was Ray Charles. Sam Cooke and Jackie Wilson contributed significantly to the development of the genre, but Charles went above and beyond by fusing 1950s R&B with gospel-driven vocals and adding a ton of flavor from modern jazz, blues, and (in the 1960s) country.

This resulted in a brand-new genre of Black pop. Then there was his singing; it was among the most emotive and recognisable of any singer from the 20th century, ranking alongside Billie Holiday and Elvis Presley. In addition, he was an excellent keyboardist, arranger, and band manager.

Charles dished out a string of R&B singles throughout the 1950s that, despite not being referred to as “soul” at the time, significantly paved the way for soul by showcasing an R&B style that was sophisticated without surrendering any emotional grit. 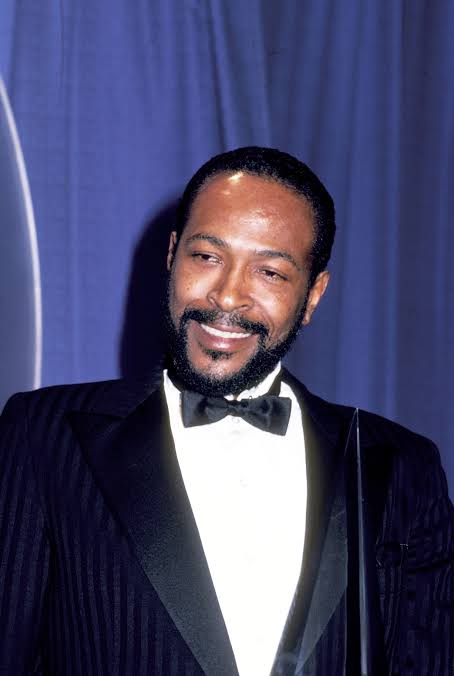 Marvin Gaye stands out among 20th-century American musical icons. His smooth voice, which could sound angelic, sensual, or, on his biggest hit, “I Heard It Through the Grapevine,” genuinely haunted, made him an unmatched performer. He was a talented songwriter who was equally adept at crafting songs with an eye on the charts and from the heart, a combination that produced many of the timeless masterpieces of his time.

The list of Marvin Gaye’s numerous hits also demonstrates how his career may be used to examine the full history of postwar R&B. In the early 1960s, he used gospel and cabaret to create the vivacious uptown sound of Motown, but as the decade progressed, he shifted with the times, pushing pop-R&B into the territory of soul. 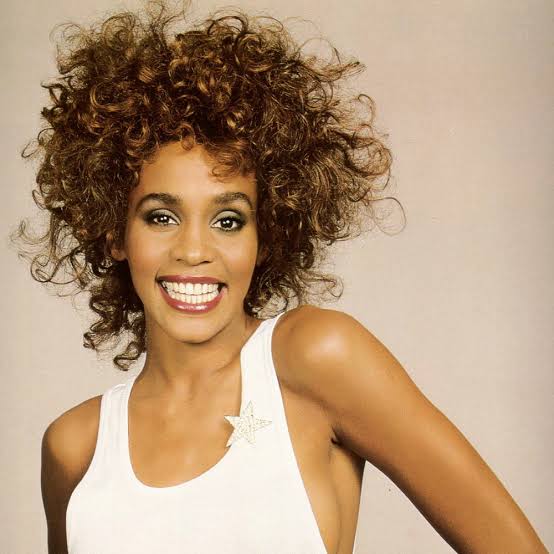 Unquestionably, one of the greatest musical icons of all time was Whitney Houston. Her success in creating hits was exceptional. Just to name a few highlights, the mezzo-soprano powerhouse made history by becoming the first performer to have seven straight number-one songs. Her first two albums, Whitney Houston and Whitney, both achieved diamond platinum certification.

Those achievements were followed by a string of additional multi-platinum albums, including the similarly diamond-certified soundtrack for The Bodyguard. Houston was equally adept at handling hefty adult contemporary ballads, bubbly, fashionable dance-pop, and slick modern R&B. 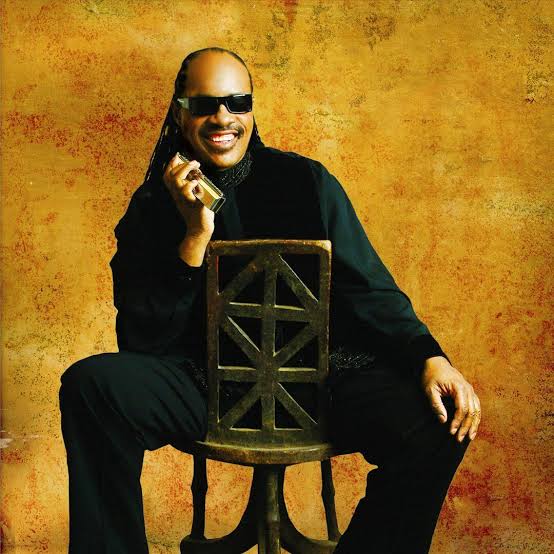 In addition to being an undisputed genius of R&B and popular music in general, Stevie Wonder is a beloved American icon. Wonder, who has been blind almost since birth, was able to create music that is full of life and ambition thanks to his enhanced hearing.

Furthermore, Wonder’s innovative usage of synthesizers in the 1970s completely transformed R&B; he used a kaleidoscope of diverse textures and voices that effectively turned him into a one-man band while invoking a surprisingly organic warmth.

Wonder helped usher in the album era for R&B together with Marvin Gaye and Isaac Hayes by creating his LPs as coherent, consistent statements with compositions that frequently took their time to convey their point. With all of this, Wonder became arguably the greatest individual auteur in R&B. 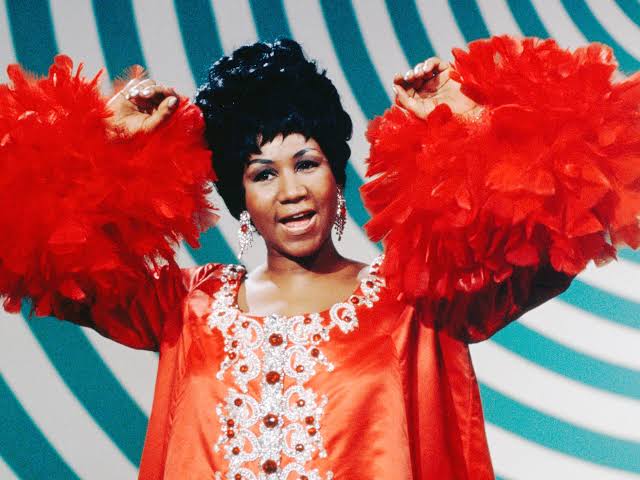 One of the pioneers of soul music and overall American popular music was Aretha Franklin. She embodied gospel-infused soul better than any other performer. She became known as the Queen of Soul thanks to her incredible run of songs for Atlantic Records in the late 1960s.

Franklin was never one to take it easy. She successfully followed the development of soul in the ’70s and ’80s after the release of the early ’70s LPs Spirit in the Dark and Young, Gifted, and Black, scoring more singles on the R&B charts than mainstream. 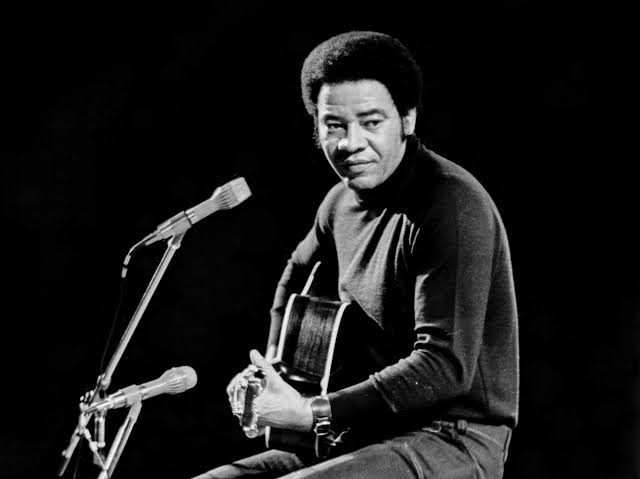 Bill Withers’ baritone is one of the most reassuring and rich that has ever been heard in a performer. Even fewer composers possess the innate capacity that the West Virginian does to concisely and with the greatest degree of conviction express a wide range of feelings and viewpoints, including joy and appreciation, jealousy, and malice.

The everyman R&B paragon was late to the party and had just turned 33 when “Ain’t No Sunshine,” the unflinching ballad from “Just as I Am,” made him an unexpected success story. Within a year, he went from being an aircraft mechanic to becoming a million-selling, Grammy-winning artist. For the following ten years, Withers kept fusing soul, gospel, folk, and funk with uncommon skill. 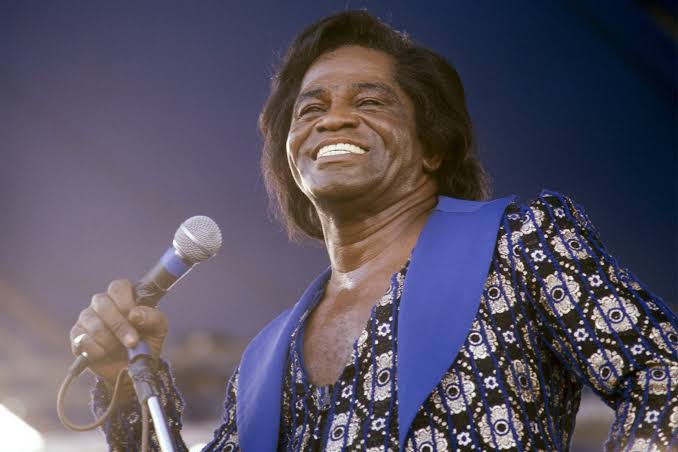 Brown was a key role in the birth of not just one, but two revolutions in American music through the gospel-infused ferocity of his vocals and the intricate polyrhythms of his beats; he is often regarded as the person most responsible for turning R&B into soul and soul music into funk.

Given that his voice and rhythms were sampled on many hip-hop tracks and that critics only recently lauded his inventions as among the most significant in all of rock or R&B, it is only fitting that his music become even more influential as it grew older. 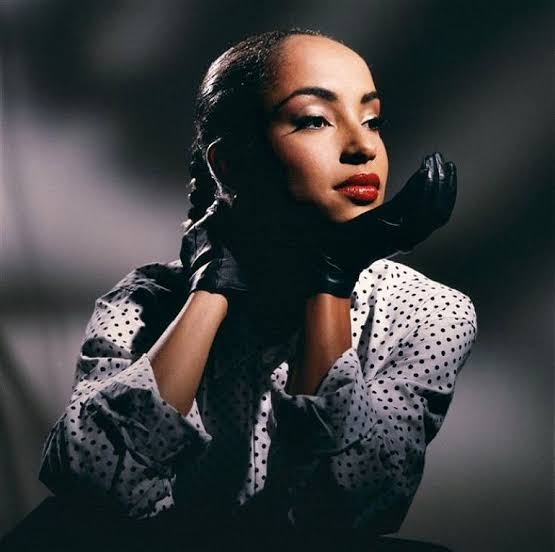 Since their 1984 Top Ten U.K. hit “Your Love Is King” debut, Sade have remained clever synthesists of vintage jazz, modern R&B, and seasoned pop throughout the four decades of intermittent activity that followed. They have recorded moving songs about slavery, immigration, having children outside of marriage, and common struggles, though they are best known for their stylishly seductive ballads.

Their songs are frequently told in the third person by Sade Adu. All six of Sade’s albums reached platinum status in both nations and entered the U.K. Top 20 as well as the U.S. Top Ten. Sade has also received four Grammy awards.

Tags
Aretha Franklin Bill Withers Faith Evans James Brown Marvin Gaye R&B Ray Charles Sade Smokey Robinson Stevie Wonder Whitney Houston
Ikedichim Chibundu Follow on Twitter September 21, 2022Last Updated: September 22, 2022
Check Also
Close
Back to top button
Close
We use cookies on our website to give you the most relevant experience by remembering your preferences and repeat visits. By clicking “Accept”, you consent to the use of ALL the cookies. In case of sale of your personal information, you may opt out by using the link .
Cookie settingsACCEPT
Manage consent