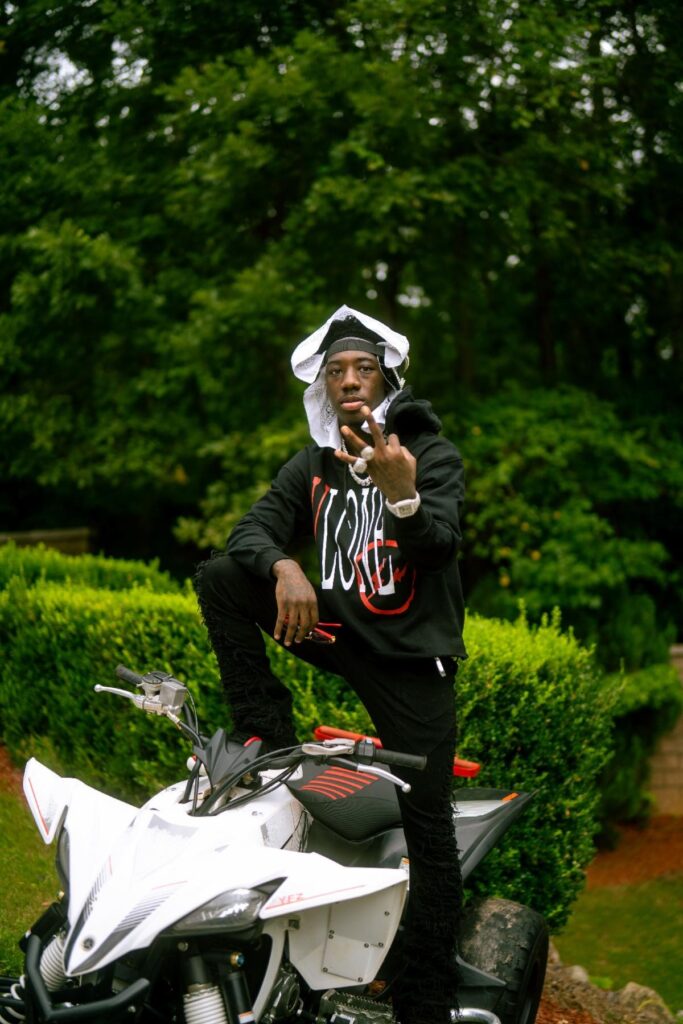 Over churning club rhythms, 2rare and Durk offer bars about lust and attraction. “Oh, I’m just being honest,” the Philly breakout star raps. “Keep it a buck, like Giannis / She treat me like a goddess.” Durk adds his Chicago flavor flowing effortlessly and flexing over the pummeling drums

Since premiering in January, the original “Cupid Remix” has racked up more than 15 million views on YouTube. Its high-energy video is a representation of 2rare’s compelling, kinetic energy. Unsurprisingly, it kickstarted a joyous TikTok dance trend, and spawned more than 100,000 creates.

The supercharged remix is part of a whirlwind year for 2rare, who has released a handful of energetic dance rap singles, including “Back It Up” and “Oochie Coochie.” He recently appeared in Drake’s latest video for “Sticky.” Once a rising football star in Philly, the rap upstart shifted focus to music and gained widespread attention for his 2019 track “Big Drippa,” which showcased his knack for infectious hooks. With “Q-Pid,” 2rare seems set to reach even more fans with a taste for dizzying rhymes and head-spinning club tracks.

Tags
2rare Lil Durk
Ayodeji Ibrahim Lateef Follow on Twitter August 15, 2022Last Updated: August 15, 2022
Check Also
Close
Back to top button
Close
We use cookies on our website to give you the most relevant experience by remembering your preferences and repeat visits. By clicking “Accept”, you consent to the use of ALL the cookies. In case of sale of your personal information, you may opt out by using the link .
Cookie settingsACCEPT
Manage consent