50 Cent dominates TV with the massive success of his hit shows, “Power” and “BMF”.

If you’re going to talk the talk, better back it up with results. 50 talks and delivers. The “In Da Club” star lit a fire on television, yet to be extinguished since 2014. That fire burns brighter every day.

We hear Fif’s TV deals have become one of STARZ’s biggest moneymakers. Now, that’s something. The TV producer took to his Instagram page on Wednesday, January 6, to share a list of the highest-rated shows across black households in the United States. The big deal is that his STARZ-airing shows dominated the top 3 spots on the list.

Fif clinches the top spot with “Power Book II: Ghost”, the second spot with the new “Power Book III: Raising Kanan”, and the 3rd spot with his newest show “BMF”. The list also includes the hit shows “The Oval”, “Sistas”, “Insecure”, and “The Chi”. 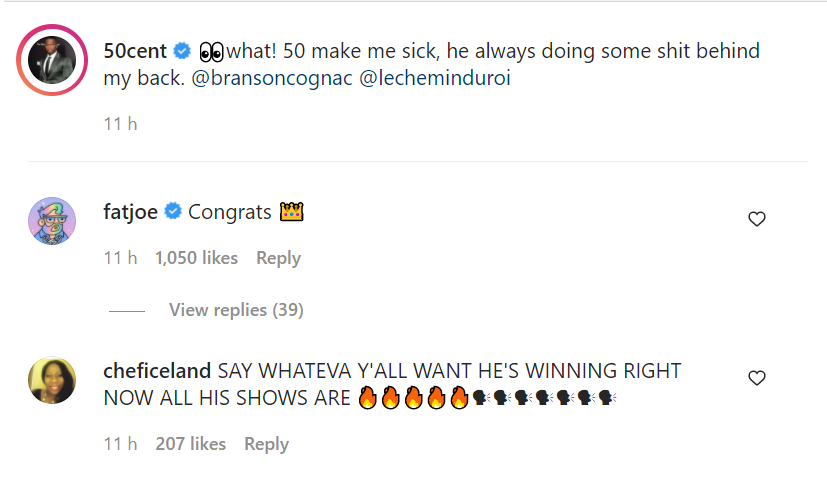 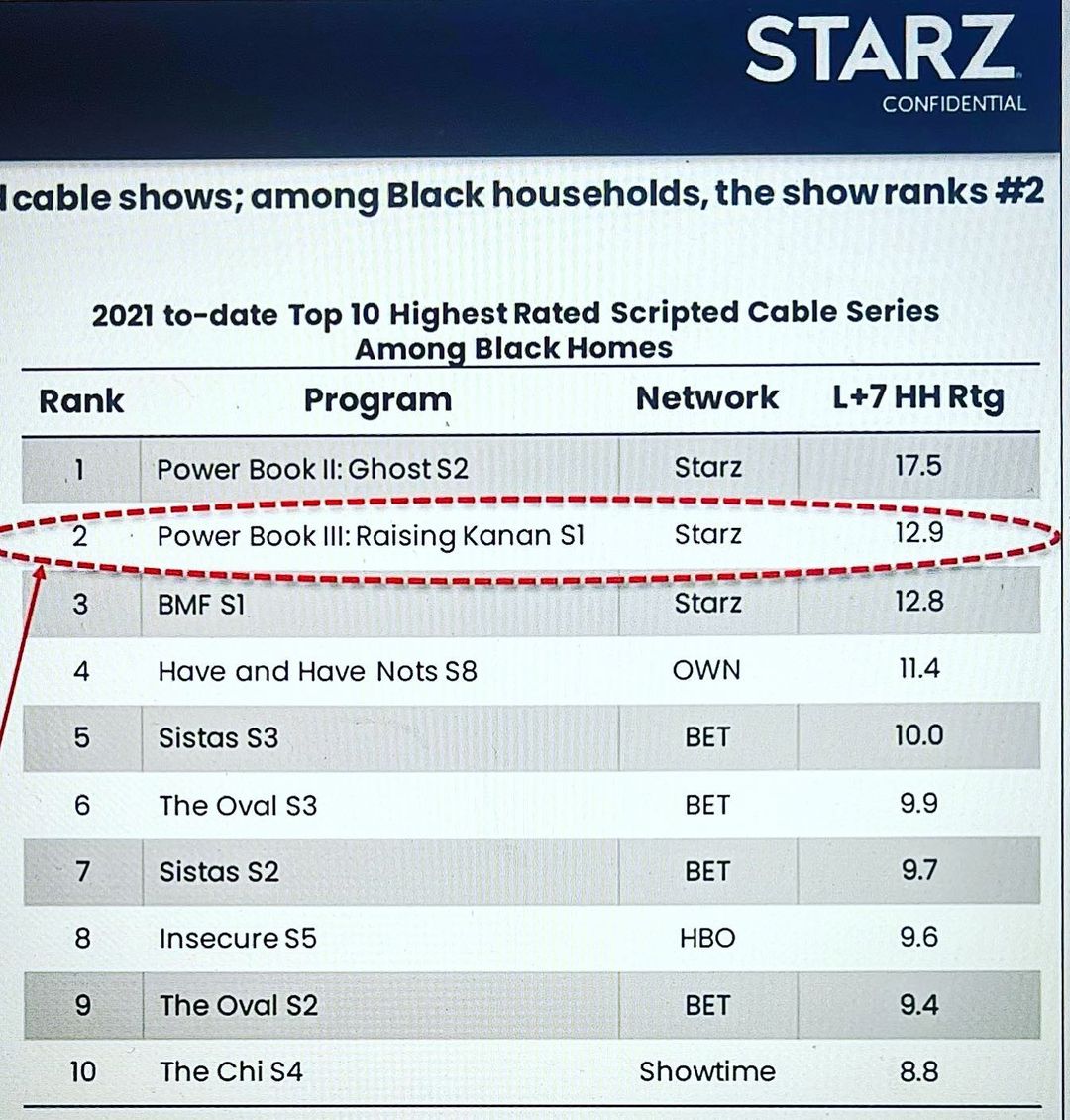 Well, he’s not done yet as he has unveiled plans to deliver more shows soon. He announced in December that one of them will explore Snoop’s 1993 Murder Case. It will be titled “A Moment In Time: Murder Was The Case”.