Angela Deem, the starlet of 90 Day Fiancé, is enjoying life to the fullest despite her marital problems with Michael Ilesanmi. While on vacation in New Orleans for the Halloween holiday, she was seen pole dancing. The TLC star, 56, was seen dancing onstage at a lively karaoke bar on Bourbon Street as she bounced her hips up and down a thick vertical pole in the video clip obtained by 90 Day Fiancé fan account 90shotzfired. 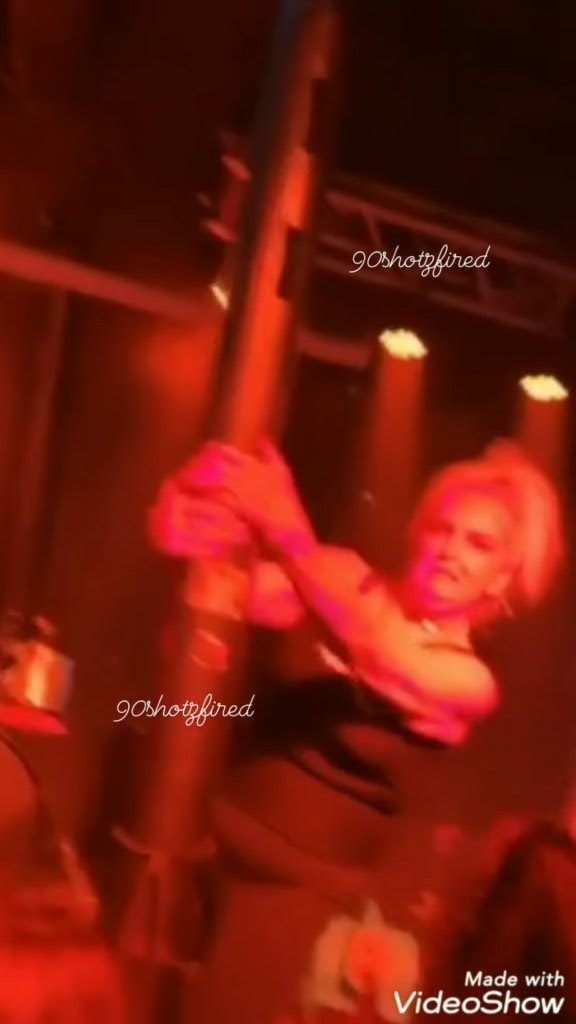 The mother of two was also shown in another video provided by the venue dancing suggestively with a younger man as she placed his hat on her head. On Saturday, October 29, the 90 Day Fiancé star hosted a fun Halloween party while Jovi Dufren, her co-star in 90 Day Fiancé: Happily Ever After, paid a visit to the notorious Louisiana party area.

As in the past, when she banned her husband from going out and enjoying social interactions on his birthday, fans were quick to point out Angela’s hypocritical social media behavior in the comment area. For the seventh season of the spinoff, Angela and Michael made a comeback, and their marriage was more rocky than ever.

Angela confessed she hadn’t seen her spouse since their wedding at the season 7 premiere, despite the fact that they just just made it down the aisle in January 2020.

Tags
Angela Deem
Ikedichim Chibundu Follow on Twitter November 2, 2022Last Updated: November 2, 2022
Check Also
Close
Load more
Back to top button
Close
We use cookies on our website to give you the most relevant experience by remembering your preferences and repeat visits. By clicking “Accept”, you consent to the use of ALL the cookies. In case of sale of your personal information, you may opt out by using the link .
Cookie settingsACCEPT
Manage consent