GRAMMY Award-winning producer and electronic dance music icon Afrojack, known for the 6x platinum “Give Me Everything” by Pitbull featuring Ne-Yo and his timeless dance music staple “Take Over Control,” has released his new collaboration with English singer-songwriter James Arthur, known for global hits like “Say You Won’t Let Go” which has over 3.5 billion streams. The groovy dance pop single, “Lose You,” is available now. 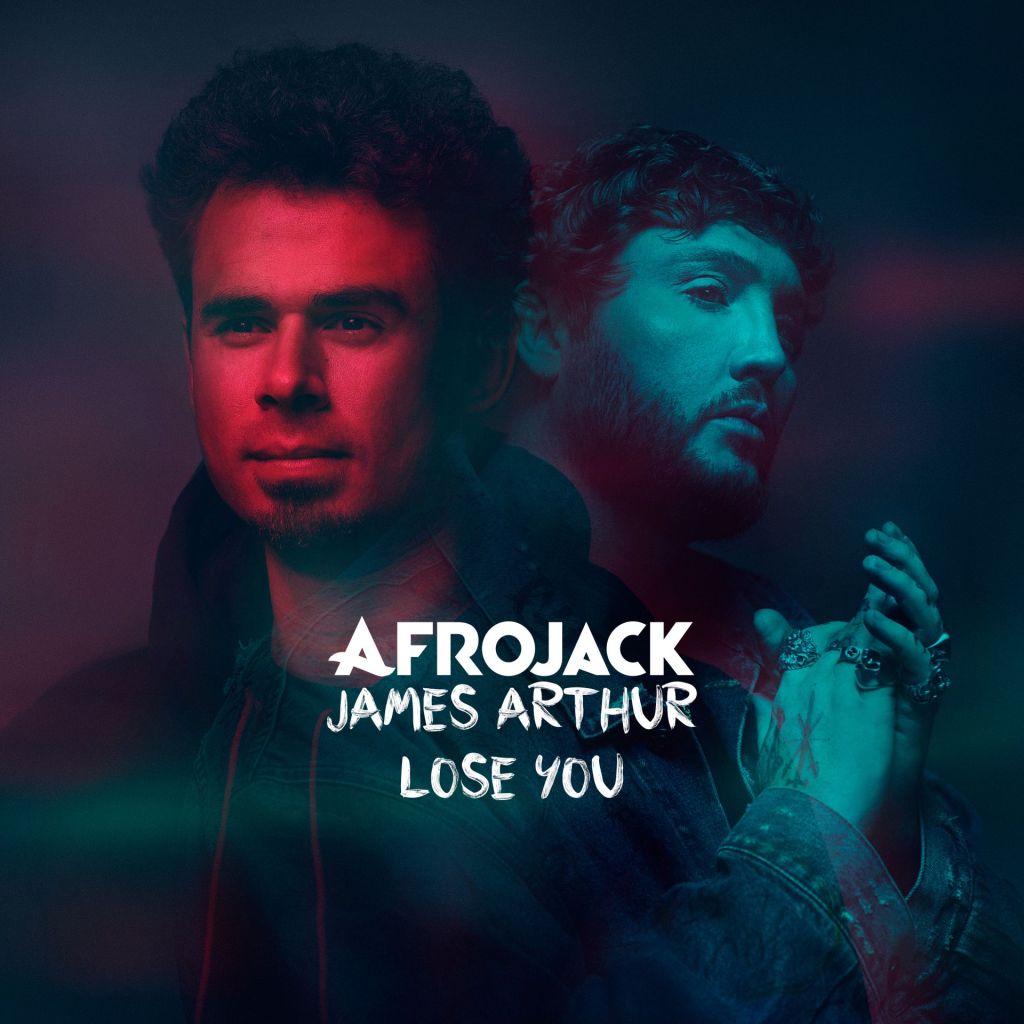 During his recent back-to-back performance at Amsterdam Music Festival with Nicky Romero, Afrojack gave their audience of 25,000 fans a live performance sneak peek of “Lose You” featuring James Arthur. The fast-paced and hard-hitting yet poignant dance pop single includes resonating bass guitars, synth riffs, and Arthur’s signature powerful and dynamic tones. “I’m a big fan of James’ musical style so it was a pleasure to work with him on this single,” says Afrojack. James Arthur concurs, stating ““I’ve always been a fan of Afrojack’s work so it’s been a real pleasure to collaborate with the man on this record.”

Afrojack is currently on his “Jack To The Future Tour” featuring support from Cesqeaux, Black V Neck & Chico Rose. The tour rounds out a stellar 2022 for Afrojack, which kicked off with his fourth GRAMMY nomination, this time for Best Dance/Electronic Recording for his inspiring dance pop crossover Summer song “Hero,” with longtime friend David Guetta. From that moment onwards, the year has continued to go from success to success with him signing his new venture with Universal Music Group and releasing the first single of the new partnership, “Day N Night” with Black V Neck and Muni Long. More recently, he joined forces with DubVision to release Formula 1 Heineken Dutch Grand Prix’s official song, “Feels Like Home,” and performed the euphoric progressive house anthem live to a crowd of tens of thousands.

For tickets and information about the “Jack To The Future” Tour: https://afrojack.com/

Known for his soulful, indie-folk sound centered on ballads of love and loss, Arthur rose to prominence after winning the ninth series of The X Factor. His debut single, a cover of Shontelle’s “Impossible,” was released after the final, and debuted at number one on the UK Singles Chart. Since then, it has gone on to sell over 2.5 million copies worldwide, making it the most successful winner’s single in the show’s history. Arthur’s other chart-topping tracks include “Say You Won’t Let Go,” “Naked,” and “Rewrite The Stars” with Anne-Marie [from The Greatest Showman: Reimagined], which have over 5 billion combined streams across platforms.

Tags
Afrojack James Arthur
Ayodeji Ibrahim Lateef Follow on Twitter November 11, 2022Last Updated: November 11, 2022
Check Also
Close
Load more
Back to top button
Close
We use cookies on our website to give you the most relevant experience by remembering your preferences and repeat visits. By clicking “Accept”, you consent to the use of ALL the cookies. In case of sale of your personal information, you may opt out by using the link .
Cookie settingsACCEPT
Manage consent