Today, Ali Gatie returns with his thoughtful, introspective debut album Who Hurt You?. Alongside the release of the album, Ali shares a striking new video for the standout single from the project titled “The Look” featuring Kehlani. Listen to Who Hurt You? HERE: https://aligatie.lnk.to/WHOHURTYOU via Warner Records and watch the video for “The Look” HERE:

As a whole Who Hurt You? is the latest evidence of Ali Gatie’s status as one of the most heartfelt, diaristic writers in pop music. Full of inward-looking tracks like the previously released “Can’t Give Up,” “Crying in the Rain,” and “Perfect,” the album reflects a marked evolution of sensitive and emotionally rich songwriting that Ali has become beloved for.

It finds Ali searching for love in a world that’s often painful, and making tracks for listeners who feel the same. It also introduces another side of Ali that exudes confidence and swagger while still rooted in love and connection, exemplified by “The Look,” but as Ali says “it’s meant to be escapist too.”

“You hear ‘The Look’ featuring Kehlani, and you would never expect it from me,” Ali says of the uptempo collaboration. “It’s a sexy song, lyrically. There’s a story and there’s a concept, like all my songs, but it’s not gonna hit you in the feels. It’s going to make you want to dance.”

As such, it’s only fitting that the accompanying video takes place in a dimly lit club. 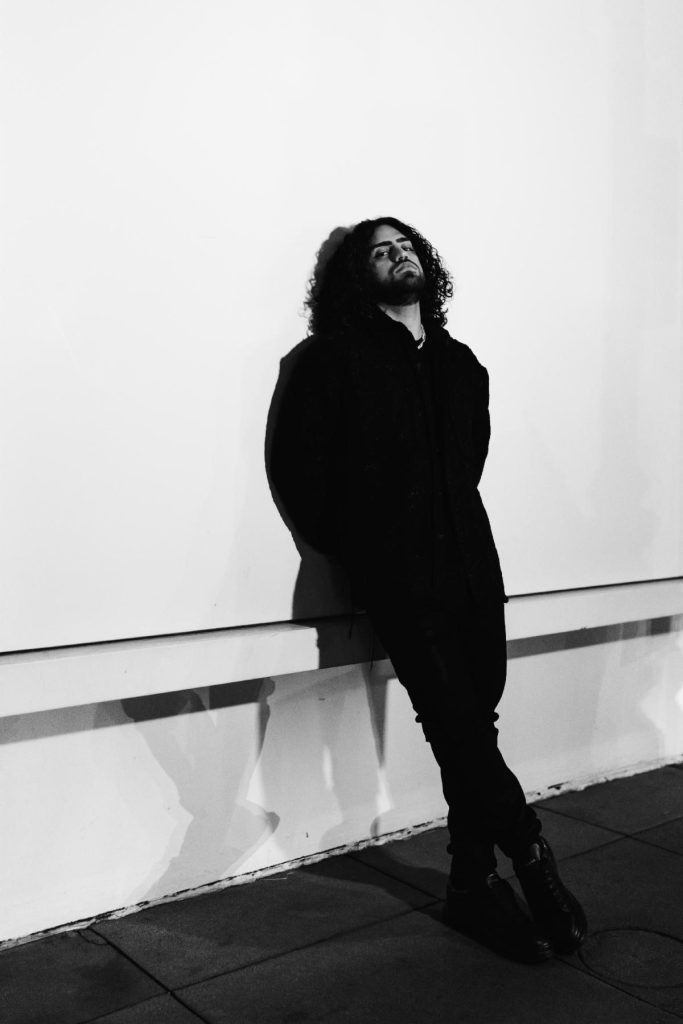 Tracks like these embody the versatility flourishing throughout Who Hurt You?, and throughout his work as a whole. Ali has already amassed over 4 billion global streams and collaborated with the likes of Alessia Cara, MAX, Marshmello, Tate McCrae, and Ty Dolla $ign. A go-to narrator for love and heartbreak, his EPs The Idea of Her (2021) and YOU (2019) solidified his innate ability to trace the contours of every emotion, and the 17 tracks of Who Hurt You? cohesively address the ever-present question that has most often been asked by fans along the way.

This fall, Ali Gatie is set to begin his headlining world tour in Copenhagen on Sept. 28. The 42-date run will conclude in Portland on Dec. 17. Tickets are available HERE: https://shops.ticketmasterpartners.com/ali-gatie-2022, and all dates are listed below. That tour, coupled with the sensitive songs on Who Hurt You? will no doubt see Ali achieve his biggest goal in making music: to forge an even deeper connection with his ever-growing following. 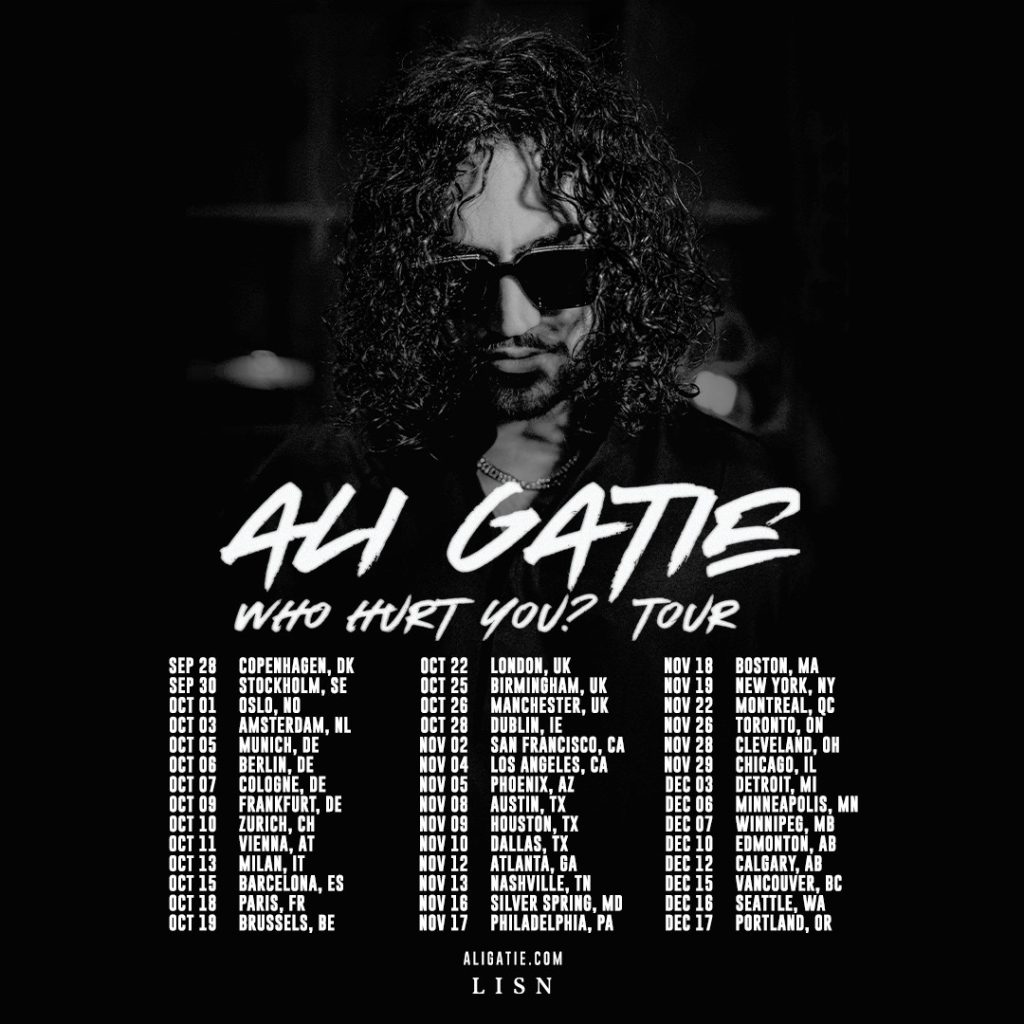 Tags
Ali Gatie Kehlani
Ayodeji Ibrahim Lateef Follow on Twitter August 12, 2022Last Updated: August 12, 2022
Back to top button
Close
We use cookies on our website to give you the most relevant experience by remembering your preferences and repeat visits. By clicking “Accept”, you consent to the use of ALL the cookies. In case of sale of your personal information, you may opt out by using the link .
Cookie settingsACCEPT
Manage consent