“Belinda Says” pays homage to pop icon Belinda Carlisle referencing her iconic 1980’s hit “Heaven Is A Place On Earth.” The song, whose lyrics reference the album title (“blue rev behind the rink”), is nostalgic and brimming with brightness, showcasing the band’s knack for creating stadium ready indie-rock.

Alvvays are gifting us with a double song release showing the depth of Blue Rev by also releasing “Very Online Guy.” The song, which touches on internet ‘reply guys,’ is lyrically one of the most tongue-in-cheek yet from Molly Rankin’s whip-smart treasure trove of lyrics. Rankin and Alec O’Hanley have also put on their director hats, teaming up with director and media artist Colby Richardson to make the video for “Very Online Guy.” The video was filmed with an old Handycam and the results are an analogue fantasy land.

The band had this to say about the songs: “Two new lambs for the cultural volcano! One more sweet slurp of alcopop dedicated to the girls wiping tables called ‘Belinda Says’ and the dial-up electronic dream ‘Very Online Guy.’

We painted and shot the Belinda Says video in our living room. We directed a mosaic-mode vid for ‘V.O.G’. with our videoguru friend Colby. This was easily the funnest thing we’ve ever shot. Enjoy our clunky low-bit collage of aliased key clacking and step-dance scramble on your CRTs.”

The tracks follow previously released singles “Easy On Your Own?” and “Pharmacist,” both songs set the music world alight with critics and fans alike delighted. It’s been 5 years since Alvvays released their last album Antisocialites and Blue Rev doesn’t simply reassert what’s always been great about the band but instead reimagines it. The 14 songs make it not only the longest Alvvays album but also the most harmonically rich and lyrically provocative.

Alvvays will be touring North America this fall giving fans a much needed cathartic release.The band have just announced an additional show at Pomona’s The Glass House with Slow Pulp on Oct. 28. All dates are listed below. 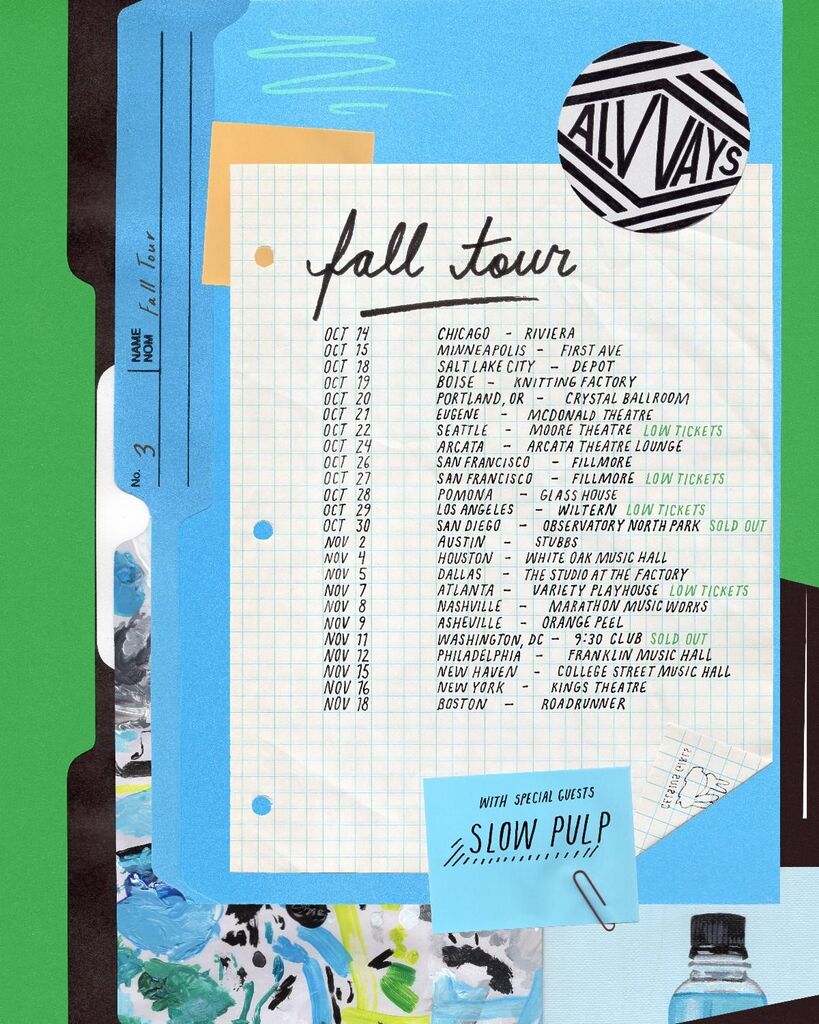 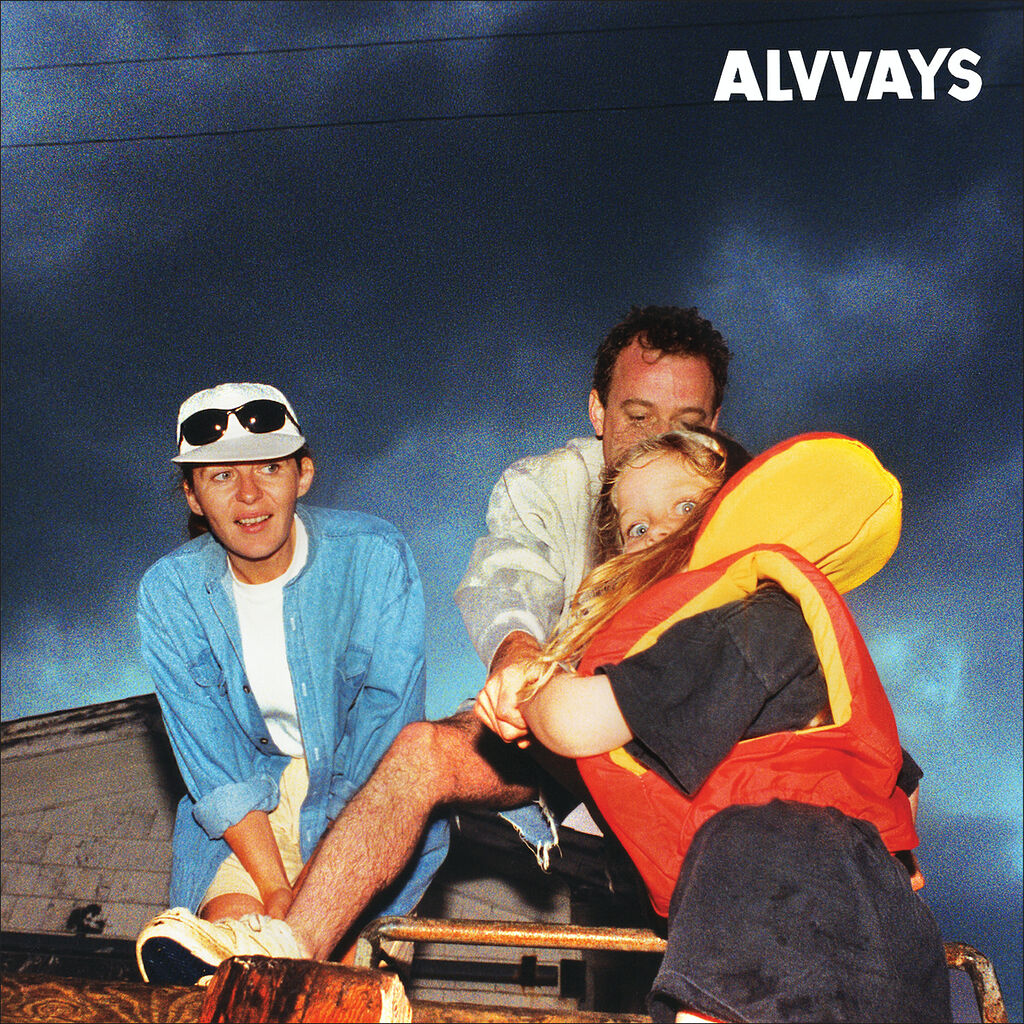 Tags
Alvvays
Ayodeji Ibrahim Lateef Follow on Twitter September 22, 2022Last Updated: September 22, 2022
Back to top button
Close
We use cookies on our website to give you the most relevant experience by remembering your preferences and repeat visits. By clicking “Accept”, you consent to the use of ALL the cookies. In case of sale of your personal information, you may opt out by using the link .
Cookie settingsACCEPT
Manage consent