Not many rappers have grown up on a farm, but 23 year old Ash Olsen is not your average rapper. After releasing her debut EP ‘ASHY’ last year, she was nominated for ‘Newcomer of The Year’ at the Norwegian Grammy’s and radio awards P3 Gold, and took the Norwegian music industry by storm. 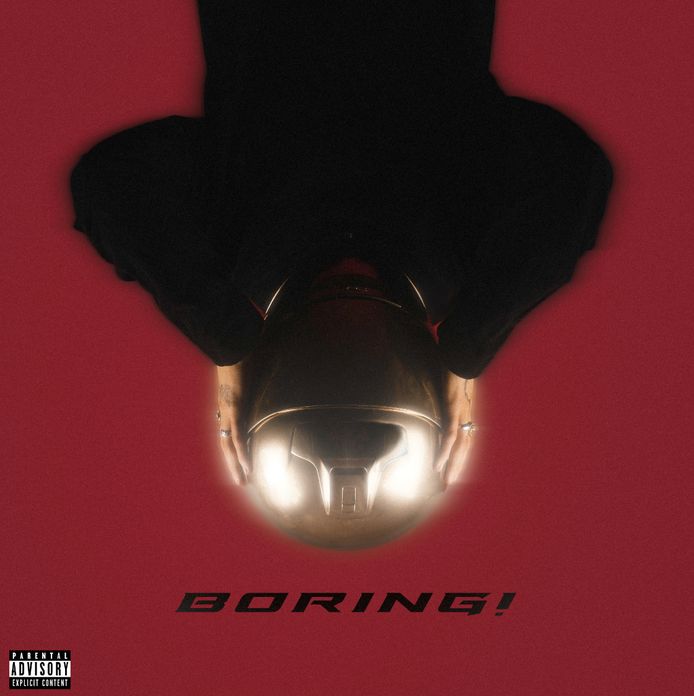 Ash has shown what she is good for in the live scene, with over thirty concerts and festivals in her first ever tour, playing shows nationally and internationally including gigs in the UK and Denmark.

She has been named one of the most interesting artists in the Norwegian hiphop scene by multiple Norwegian newspapers, and she is now ready to meet the international music scene with the single ‘BORING!’, a song she made as a student at LIMPI:

“We made it at LIMPI in the main studios at the top of the hill in Lillehammer. It was like four different sessions in the building that day, so Malte (producer) and I got the worst studio haha. There was literally no light or any chairs in there, so we found a mattress and I layed on that shit from start to finish. We wanted to “prank” the listeners by giving them a shock after the intro of the song. Therese Knopp came in and did her thing and I did my verses and there we had it. ‘BORING!’ Was made” – Ash Olsen

What the song is about is explained by the title Ash tells us; “BORING! is about boring and basic people lol” –

What can people expect from Ash Olsen moving forward. “Lots of music. And in a different way than what they have gotten used to getting from me. Stay tuned” – Ash Olsen

BORING! Is produced by Maltinh0 and Ash Olsen, written by Ash Olsen, Malte Höglund and Therese Knopp. The song is released through Ash’s own label EZ Money.

Tags
Ash Olsen
Ayodeji Ibrahim Lateef Follow on Twitter November 11, 2022Last Updated: November 11, 2022
Check Also
Close
Load more
Back to top button
Close
We use cookies on our website to give you the most relevant experience by remembering your preferences and repeat visits. By clicking “Accept”, you consent to the use of ALL the cookies. In case of sale of your personal information, you may opt out by using the link .
Cookie settingsACCEPT
Manage consent