“August is an incredible writer, singer and artist whose music speaks to me on so many levels,” said Jhené. “As a fellow Los Angeles native, I am so proud of him. August’s talent, love for songwriting and hands on approach with his art is something I can relate to and have a great amount of respect for. It was a natural evolution of our friendship and musical collaboration to have him become the first artist signed to ALLEL Sound. I couldn’t be more excited to work with August.”

“As a longtime fan of Jhene’s, I’m really humbled by her belief in me as an artist,” said August 08. “She set the bar as an independent R&B artist from LA who wrote her own rules and made no compromises in following her dreams. We really vibe on music and creativity and I’m excited to go on this journey with her.

“Water Sign” is the first new track from TOWARDS THE MOON, also released today.  TOWARDS THE MOON is the second part of August 08’s 2-part debut album project, titled SEASICK. The first part, TOWARDS THE SUN, arrived on April 29th with “500 Days” and “Keep Me Around,”. SEASICK release details will be announced in the weeks ahead.

In February, August took over MTV’s Instagram for a live jam session that included “Keep Me Around.”  The song, with its diverse, emotional, and powerful sound, “speaks to the willingly complicated dynamic in relationships,” August said.  “That beautifully painful confusion. That piece of fear we all have as we dive into trusting someone new, even though we know, with every fiber of our being, that we could be either hurt or fall madly in love. I wanted to express each side and feel every feeling. As I take my steps to grow, this song speaks to the journey to happiness.”

In addition to working on his album project, August 08 took a side trip to collaborate with Amazon Originals on a shimmering, soaring version of “Retrograde” by James Blake.  The track (released December 2021) can be heard on Amazon Music’s PRSM playlist, which spotlights undefined sounds by some of today’s most talented Black artists.

Los Angeles native August 08 (August Grant), released his debut EP Father in 2018, followed by 2019’s Happy Endings with an Asterisk.  In 2020, he released his most critically acclaimed work, the Emotional Cuh EP which Atwood magazine said, “captures the depth, pain, passion, and truth that resonates throughout August 08’s artistry and music.”

Listen To Towards The Moon EP Here

Listen To Towards The Sun EP Here 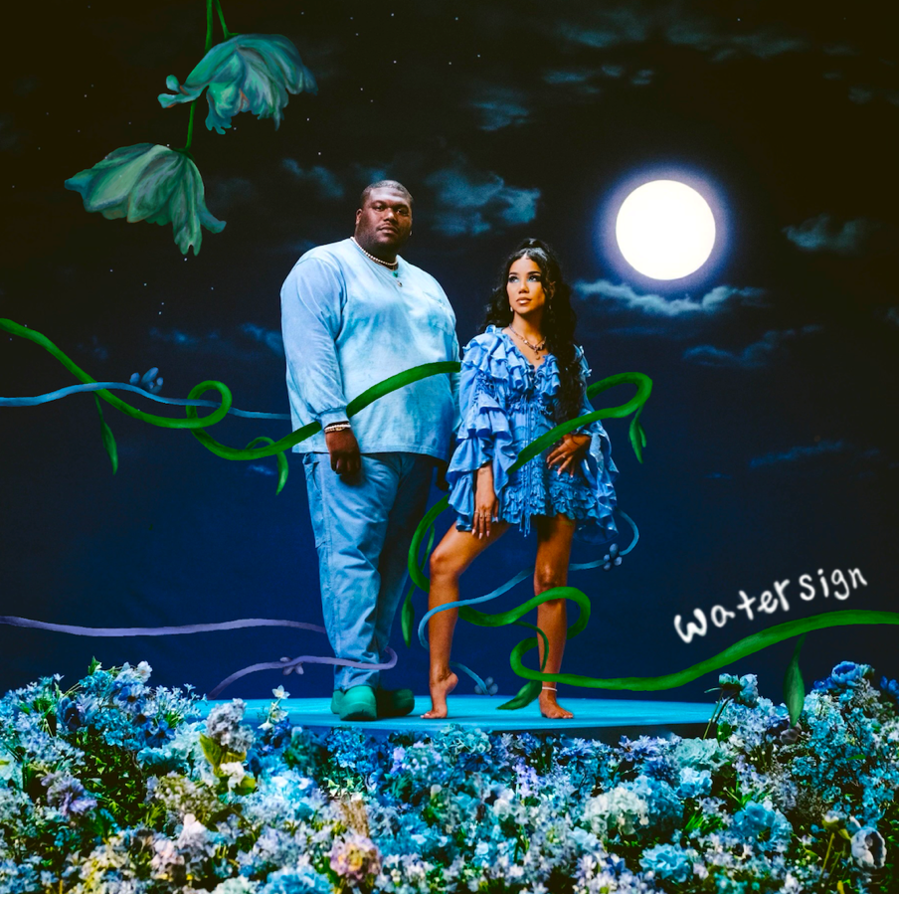 Tags
August 08
Ayodeji Ibrahim Lateef Follow on Twitter July 8, 2022Last Updated: July 8, 2022
Back to top button
Close
We use cookies on our website to give you the most relevant experience by remembering your preferences and repeat visits. By clicking “Accept”, you consent to the use of ALL the cookies. In case of sale of your personal information, you may opt out by using the link .
Cookie settingsACCEPT
Manage consent