Two-time JUNO Award winning R&B singer-songwriter Savannah Ré is showing a new side of her artistry with “Closure”. The brand-new single, out today (via Capitol Records) sees Savannah asserting her worth and calling out toxic Fboy energy. Produced by Savannah’s long-time collaborators GRAMMY Award-winner Boi-1da, JUNO Award winner YogiTheProducer and Kevinshideout, “Closure” blends Baile Funk percussion with dancehall and soca influences for an up-tempo track unlike anything Savannah has released before. 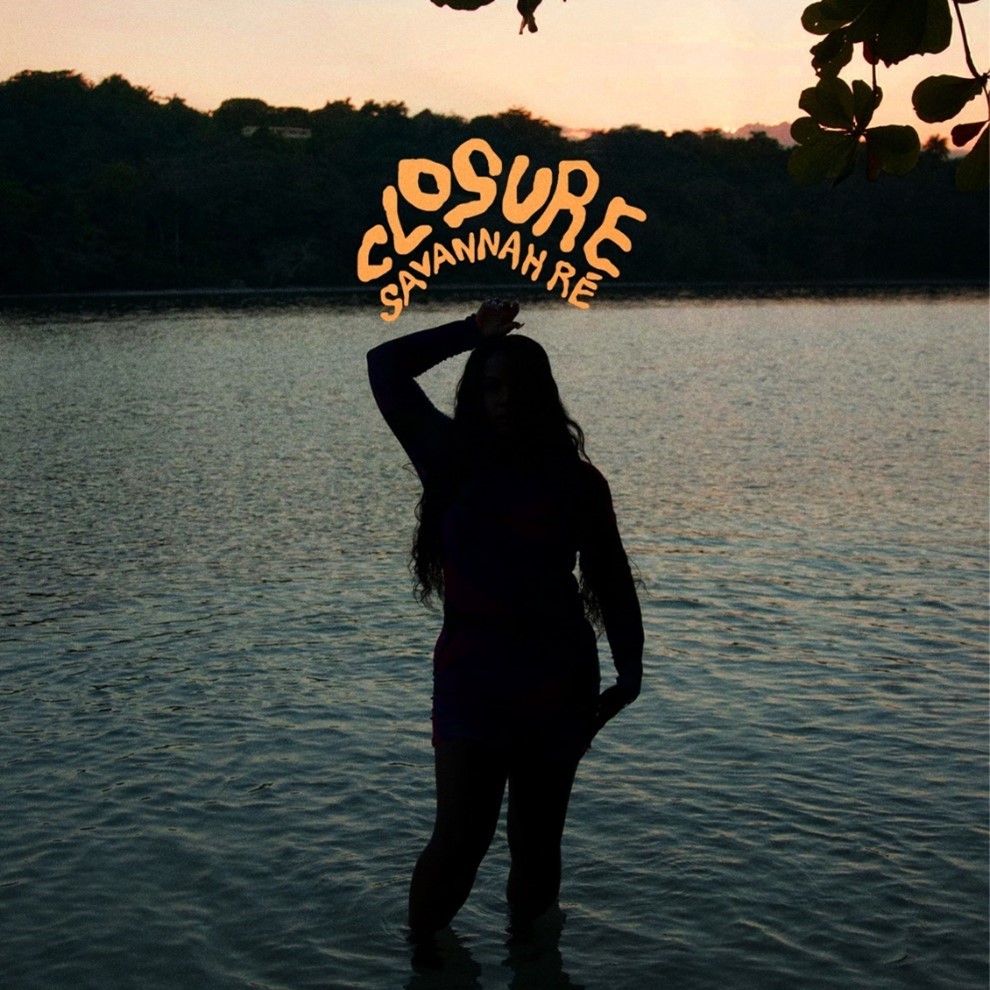 “When Yogi and I brought the production to Boi-1da and played it for him, he was like, ‘Oh yeah, this is crazy,’ says Savannah. “He knew exactly what it needed. He added his 1da sauce to it and it became this hybrid of a bunch of different genres – something that I haven’t really made before.”

“Closure” arrives as the second release from Savannah’s eagerly anticipated sophomore project No Weapons due out early this Fall. “I tapped into my past for this one, especially on the voicemail in the beginning (that’s actually me),” Savannah shares. “‘Closure’ is about a relationship that has run its course, but you’re still enamoured with this person and make the last-ditch effort to hold onto something that’s already gone. Even though it’s about toxicity, I wanted it to have an uplifting energy to it with tempo and bright sounds.”

With “Closure”, Savannah continues the narrative started with the EP’s sensual lead single, “About U”, which was unveiled last month. Praised for its vulnerability and smooth, flawless vocals, “About U” set the tone for her new artistic chapter – one that is unapologetically authentic Savannah.

Watch the daydreamy video for “About U”, co-directed by Savannah Ré, HERE: https://savannahre.lnk.tt/AboutUVidPR

This has been the Summer of Savannah Ré. Following her second historic JUNO Award win for her 2021 R&B love letter “24hrs”, Savannah partnered with adidas Canada and Toronto Caribbean Carnival for their ON THE ROAD national campaign, has been named Spotify’s EQUAL Canada Ambassador for August, performed on the main stage of the esteemed Toronto International Jazz Festival, was selected by Amazon Music for The New Black billboard and was named a Future of Black Music Artist by Apple Music.

Tags
Savannah Ré
Ayodeji Ibrahim Lateef Follow on Twitter August 26, 2022Last Updated: August 26, 2022
Check Also
Close
Back to top button
Close
We use cookies on our website to give you the most relevant experience by remembering your preferences and repeat visits. By clicking “Accept”, you consent to the use of ALL the cookies. In case of sale of your personal information, you may opt out by using the link .
Cookie settingsACCEPT
Manage consent