The original version of “Bloody Samaritan” has amassed over 60 million TikTok views and was playlisted on BBC Radio 1Xtra. It brought the Beninese-Nigerian newcomer a legion of international fans including Rowland, who posted an Instagram video of her vibing to the song last year.

Ayra Starr said: “I’ve always been a huge fan of Kelly Rowland and when this came up, I could barely keep in the excitement! While recording this, Kelly made me feel so comfortable and relaxed, something I really appreciate. She was super amazing! and I was able to hold my own alongside a legend and I can’t wait to share this new music with you all!” 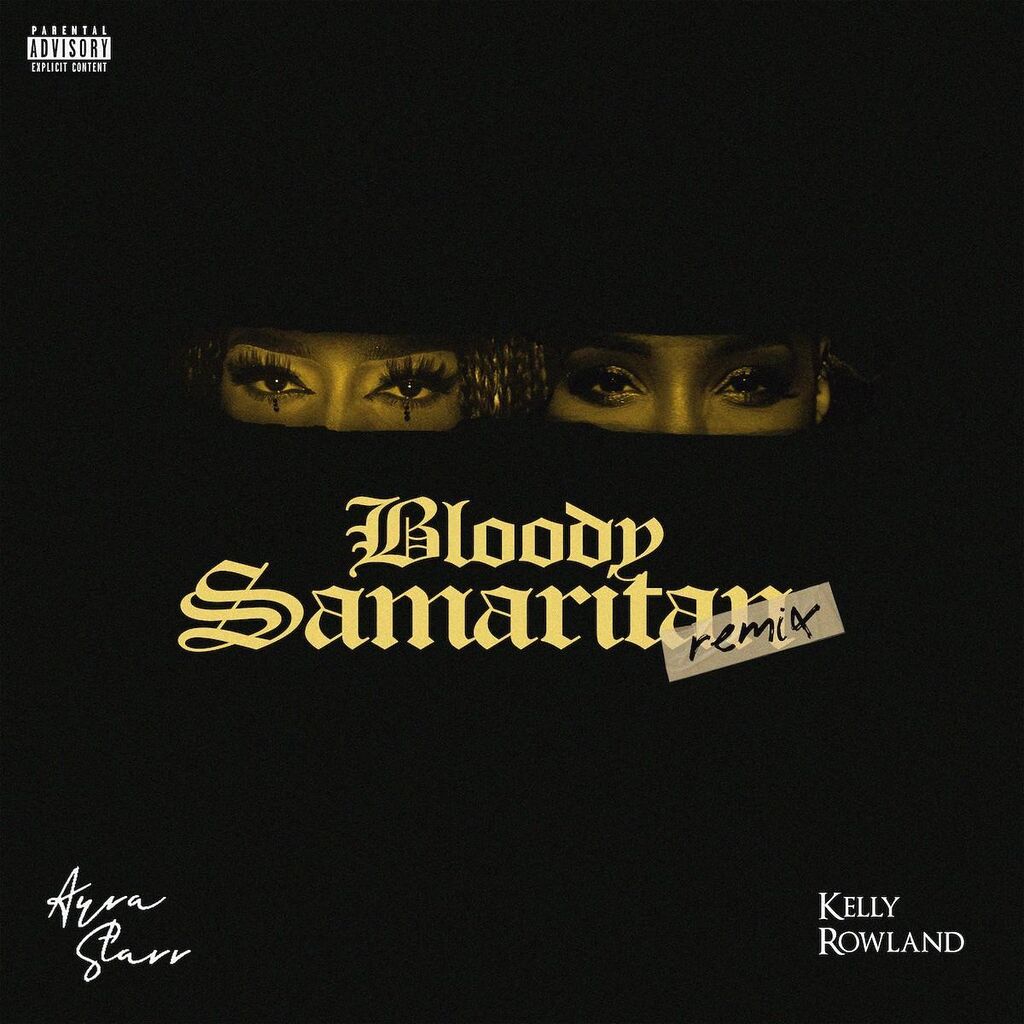 The 20-year old singer-songwriter is rapidly blazing her own path for global domination. As Spotify’s latest RADAR Global artist, Ayra Starr takes her career to new heights. RADAR is the platform’s marquee global emerging artist program, which has helped support and propel many of today’s rising stars onto the global music stage. She joins more than 500 other artists on the program, including The Kid LAROI, PinkPantheress and girl in red. This year has seen Ayra Starr make her UK live debut at Wireless Festival, supporting Cardi B, and touring the United States supporting Koffee. “Rush” arrives on the heels of “Jane,” “Worth My While,” and the COLORS exclusive track “ASE.” Ayra additionally brought her charismatic performance style and unapologetic attitude to a string of collaborations including the remix of “Roadside” with Mahalia and Mavin Records label mate Rema.

Since debuting with “Away” early last year, Ayra Starr has been hailed by NME as “the teen leading her generation’s sonic revolution.” Her ability to blend soulful vocals and raw lyrics that reflect the strength, resilience and growing pains of her generation has earned her critical nods from Pitchfork, Rolling Stone, NME, The FADER, Dazed, Crack, The Face, British Vogue and more. Ayra Starr’s debut album 19 & Dangerous is a coming-of-age record, brimming with a spirit that is audacious yet vulnerable. Highlights include the global viral smash “Bloody Samaritan,” which has amassed over 60 million TikTok views and recently won the prestigious Viewer’s Choice Award at the 2022 Headies Awards. Other album highlights include “Beggie Beggie” featuring CKay, and floor-fillers “Fashion Killer” and “Bridgertn.”

songwriting partner and brother Milar, as well as some of Afrobeats’ most innovative producers such as the legendary Don Jazzy, London and Louddaaa. Sonically, she seamlessly weaves Afro-pop, R&B, dancehall, trap and alté styles to create the perfect soundtrack.

Listen to “Bloody Samaritan” remix above, find out more about Ayra Starr below and stay tuned for more coming soon.

Tags
Ayra Starr Kelly Rowland
Ayodeji Ibrahim Lateef Follow on Twitter September 28, 2022Last Updated: September 29, 2022
Check Also
Close
Back to top button
Close
We use cookies on our website to give you the most relevant experience by remembering your preferences and repeat visits. By clicking “Accept”, you consent to the use of ALL the cookies. In case of sale of your personal information, you may opt out by using the link .
Cookie settingsACCEPT
Manage consent