Today, Baltimore rapper Shordie Shordie unleashes “Body Language,” a bedroom anthem powered by his inimitable mix of irresistible charisma and unforgettable melody that will appear on Shordie’s forthcoming project More Than Music, Pt. 2 arriving on July 22nd. The track is accompanied by a vibrant video, appropriately shot at a roller rink. Watch the video:

Bouncing off of the production’s romantic strings, Shordie’s cadence spills out in unpredictable directions as he mixes free-spirited bars with overtures toward a lover. “Body Language” evokes warm vibes — making it the perfect summer soundtrack. The video echoes this energy, finding Shordie hanging with friends and loved ones at a roller rink and arcade. It’s lighthearted and fun, which only helps expand Shordie’s already dynamic approach to music, which has helped him parlay his individuality into a status as one of the biggest rap stars to ever emerge from Baltimore. 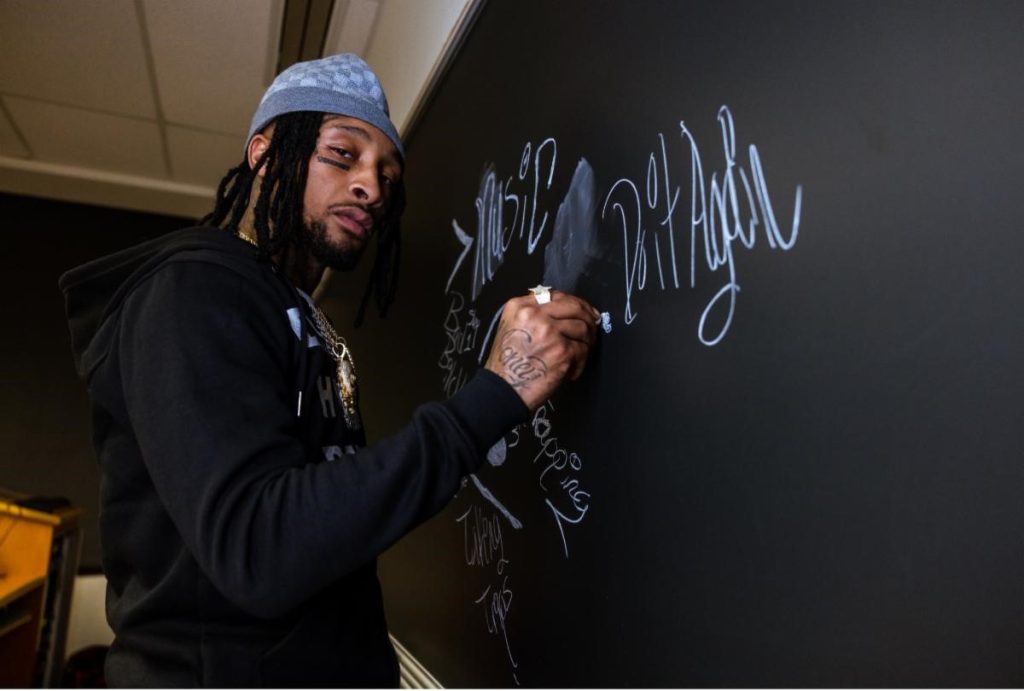 “Body Language” is just the latest step in Shordie Shordie’s journey toward stardom as he also will embark on his first headlining tour titled ‘On The Block’ which will kick off on July 23rd in Los Angeles at The Novo and commence on September 7th in Honolulu, HI at The Republik (full dates below). “Body Language” also arrives on the heels of “Pon De River,” a similarly passionate anthem designed for sweltering nights. 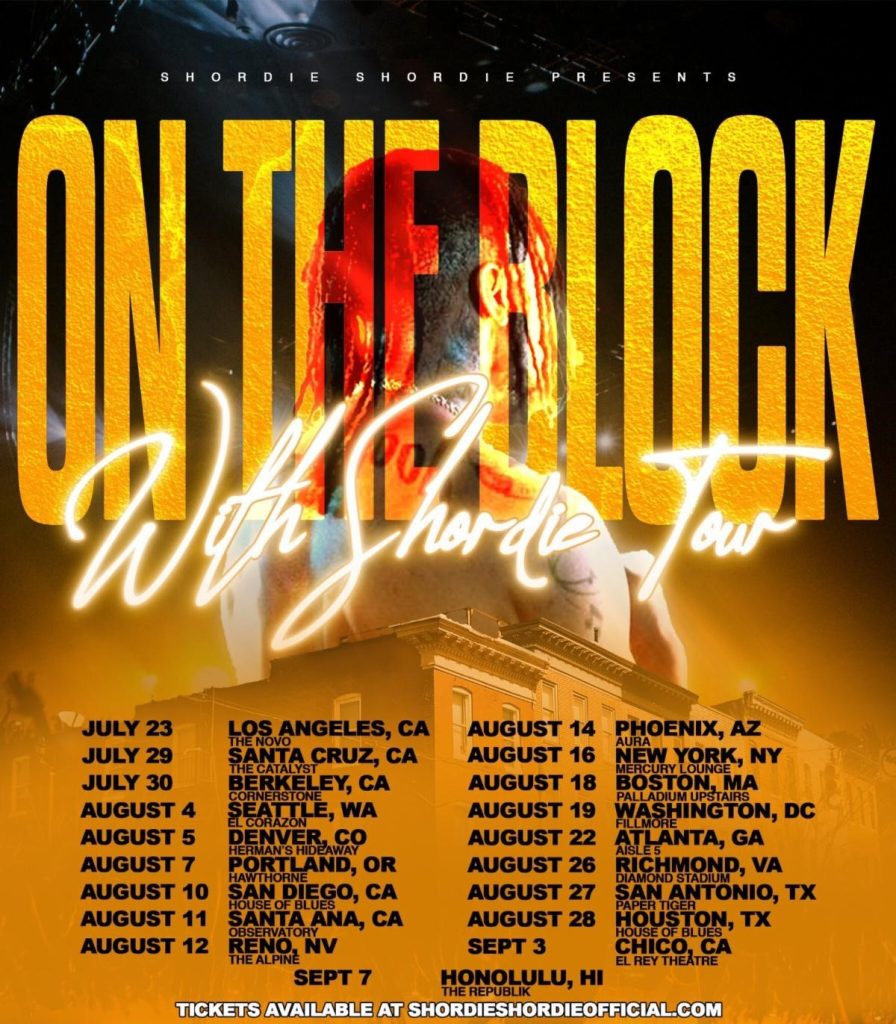 On The Block Tour Dates:

Tags
Shordie Shordie
Ayodeji Ibrahim Lateef Follow on Twitter July 9, 2022Last Updated: July 9, 2022
Check Also
Close
Back to top button
Close
We use cookies on our website to give you the most relevant experience by remembering your preferences and repeat visits. By clicking “Accept”, you consent to the use of ALL the cookies. In case of sale of your personal information, you may opt out by using the link .
Cookie settingsACCEPT
Manage consent