For Bas, things have gone beyond music – and no, that’s not a complaint. The songster has just revealed that he will be one of the characters featured on NBA 2K23’s MyCAREER game mode.

In a recent post on his verified Instagram page, Bas shared an anime version of himself. In the caption to the post, he made about his pals who had to tell their ladies “one more game.” And for those who manage to wiggle out of the 2k arguments, he said he got them. He is the 2k.

And then he tossed the jokes aside and bid his fans to check him out as he and his associates will be a part of his favourite mode, myPlayer.

Well, the joke wasn’t lost on fans and celebs alike. The comment section indicated that much. From laughing emojis to words, fans and celebrities alike showed they “dig” the message from Bass.

By the way, J. Cole, who, like Bas, is part of the Dreamville collective, was earlier announced as the first rapper to cover the franchise. Bass gave clues into that because the slide he shared while joking about his inclusion had J. Cole is in it as well. 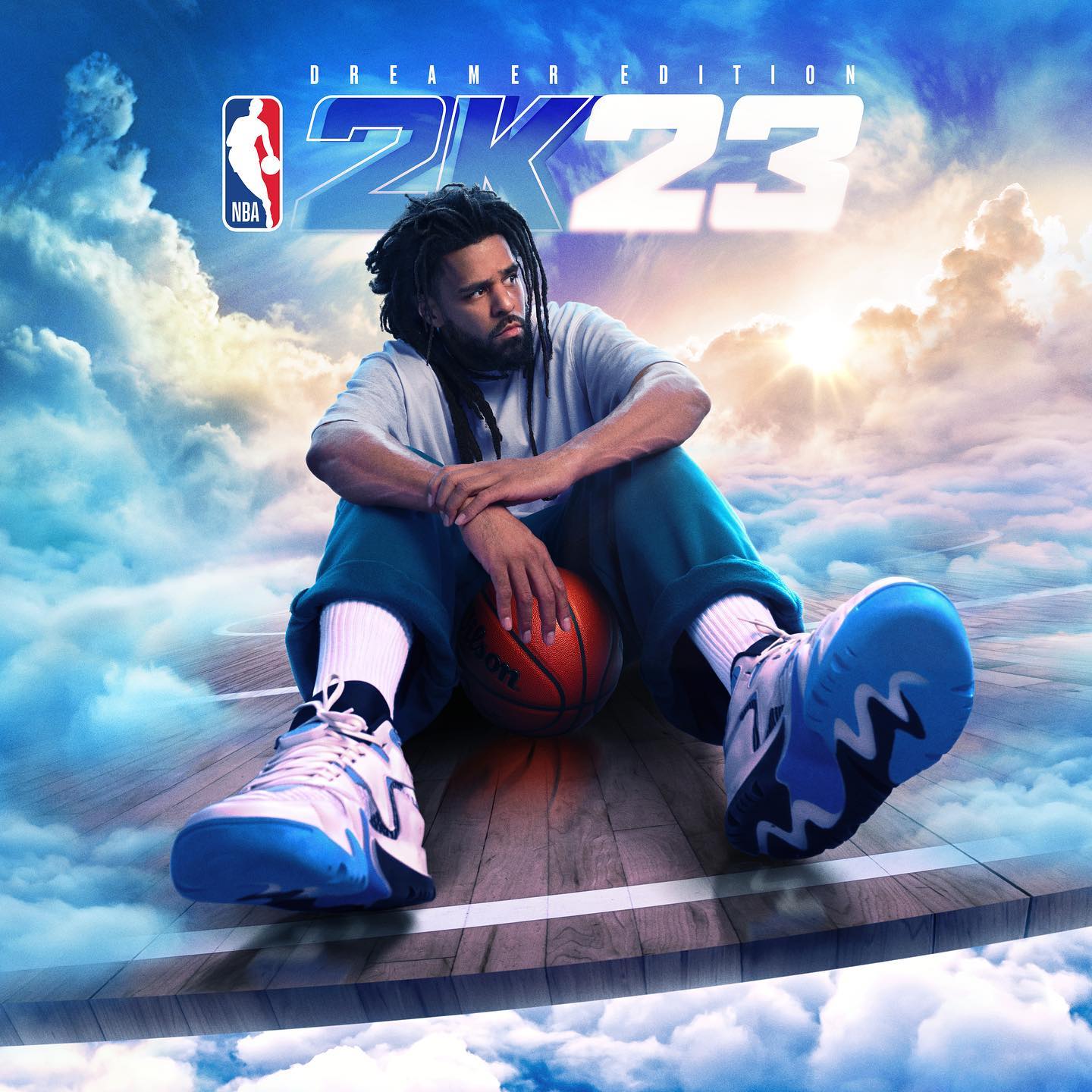 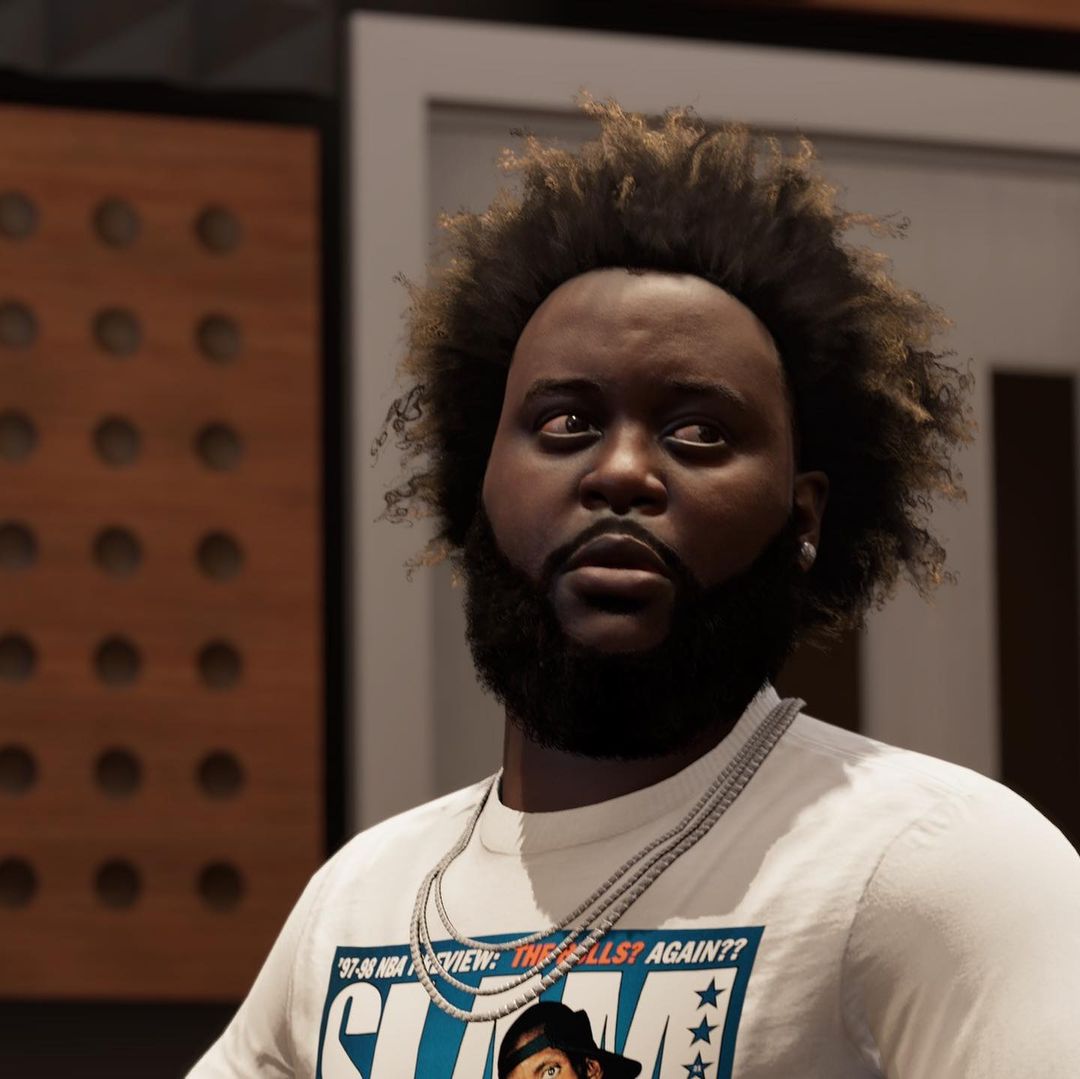 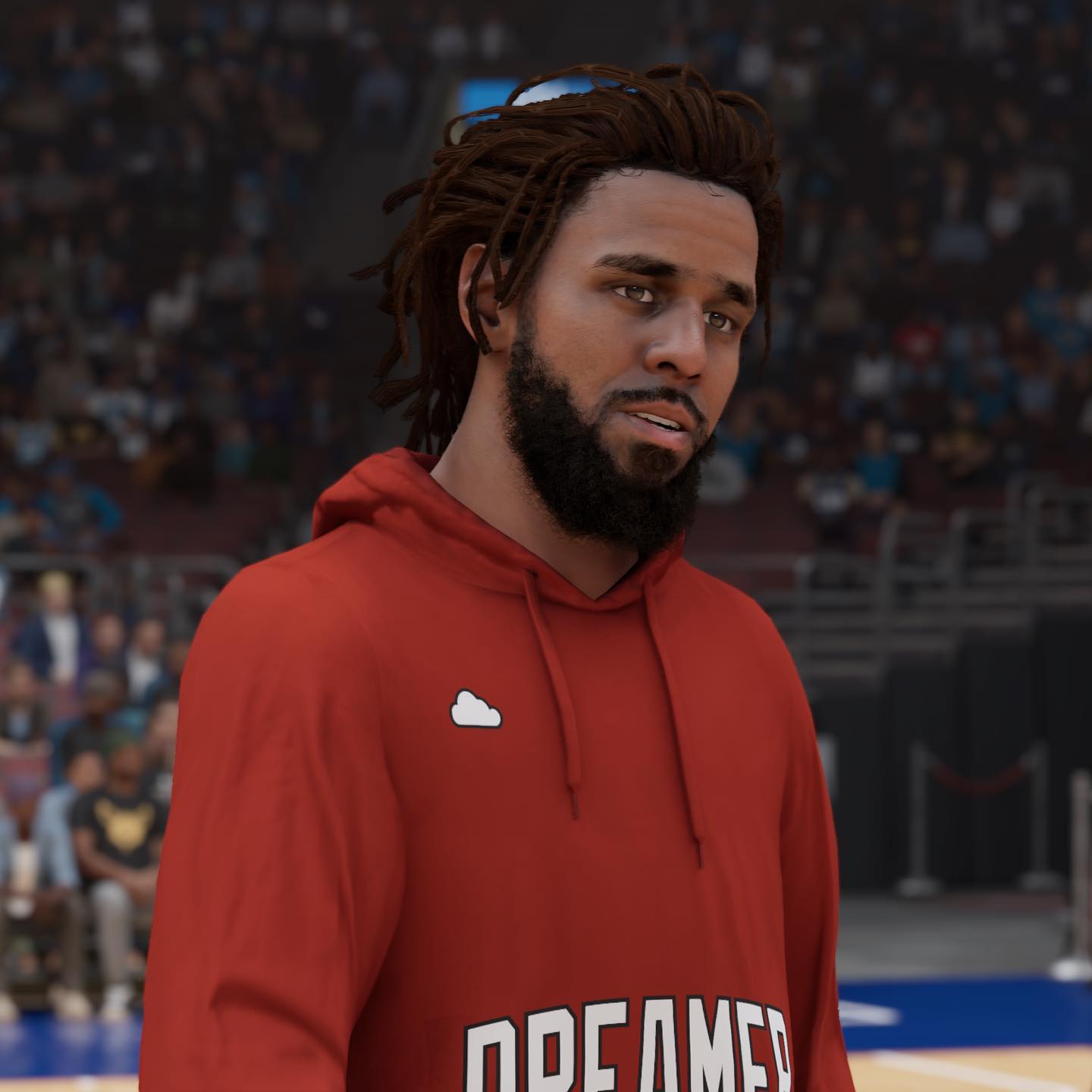 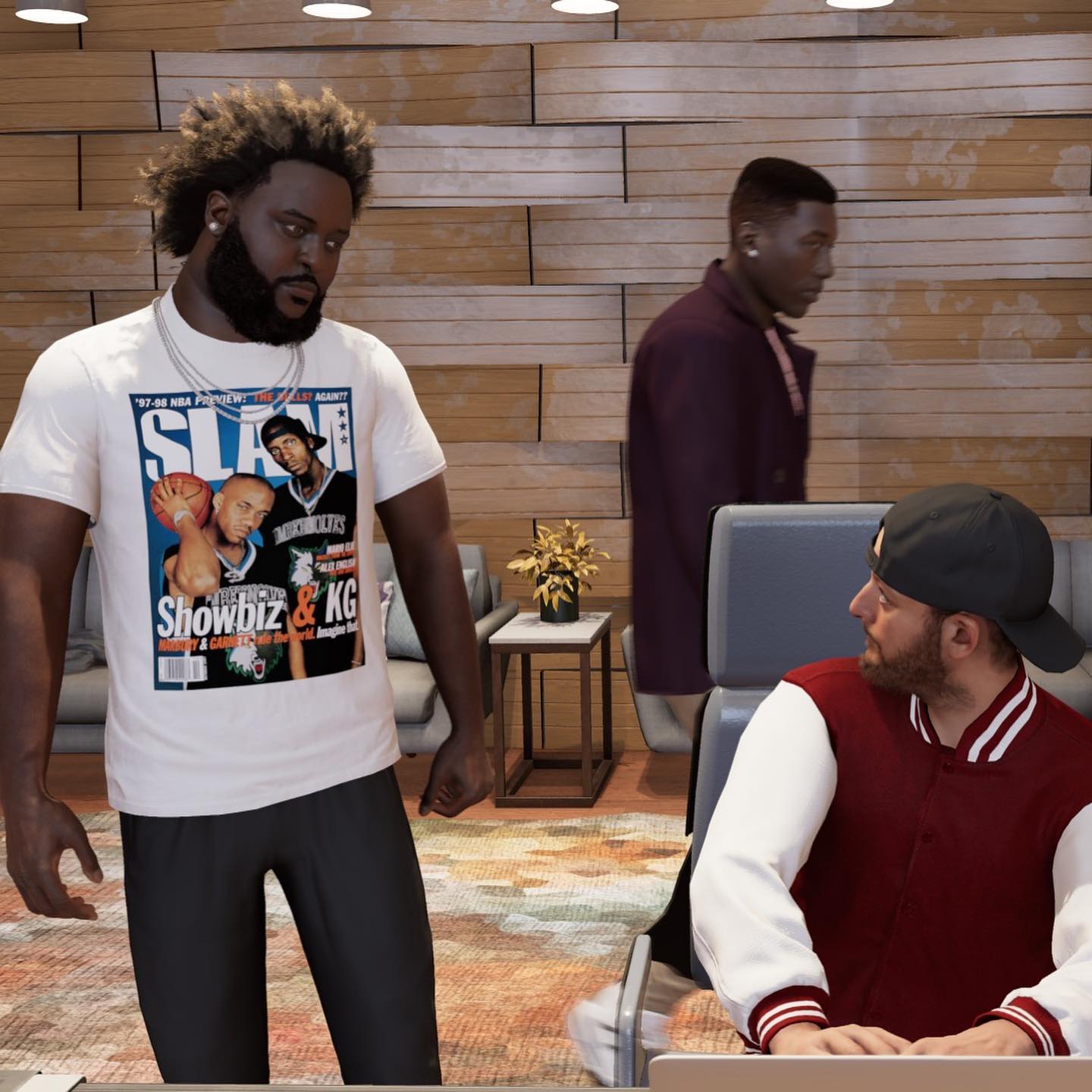 From the look of things, Bas has begun a new phase in his life’s adventures, and he’s in love with it already.

Tags
Bas
John Anusie Follow on Twitter September 5, 2022Last Updated: September 5, 2022
Check Also
Close
Load more
Back to top button
Close
We use cookies on our website to give you the most relevant experience by remembering your preferences and repeat visits. By clicking “Accept”, you consent to the use of ALL the cookies. In case of sale of your personal information, you may opt out by using the link .
Cookie settingsACCEPT
Manage consent