Are we experiencing a shift in hip hop? Boosie Badazz thinks so. He gave some clues in his most recent VladTV interview.

According to the songster, the industry might be shifting from gangsta rap to a cleaner sound following the storm of RICO charges slammed against the Atlanta collective YSL.

He thinks the RICO charges against the YSL might be an attempt to separate gangbanging from rap. As far as one can remember, for most rappers, the two go hand in hand. At least most would point out that is – or rather was – the case with the likes of NBA Youngboy.

Anyway, continuing and using YSL as an example, Boosie Badazz feels the authorities are keen to separate gangbanging from rap and might be using the YSL  as an example of that initiative.

In the heat of this new move by the authorities, Young Thug is facing serious scrutiny, and Gunna, who recently released an album, is cooling off in the slammer with no prospect of getting out until early next year – except some miracle should happen.

But if the authorities should succeed in their “separation alchemy” is something no one can say at the moment. In fact, music buffs doubt it would ever happen. 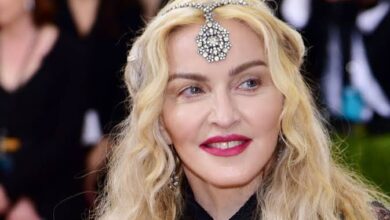 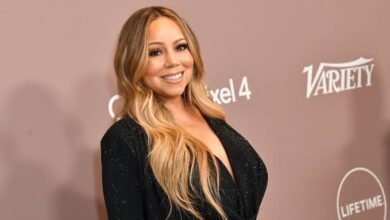