On the new video and casting Ginwoo, Alan Braxe notes “Visualizing the appropriate video for ‘Step By Step’ was not easy, but when my director friend Toru Tokikawa came up with the idea of showing the growth of a child from a very young age through the practice of skateboarding, we instantly felt it was right for the song. As we grew up as skateboarders, we understand that skateboarding is a commitment, accepting the multiple failures until the trick is landed and then learning the next one until you reach freedom of movement and expression, it’s all done ‘step by step’. Toru cast Ginwoo Onodera, an incredible young skater whose softness, skills and enthusiasm shine on the screen, making it a subtle and moving video.”

Watch the video for “Step by Step”

The two have also announced the upcoming dates for their first-ever U.S. shows as Braxe + Falcon. The Brooklyn and Los Angeles shows will take place on Nov. 5th at Elsewhere (The Hall) and Nov. 12 at El Rey (KCRW & Freaks Only Presents), respectively.

A longtime touchstone in dance music, Alan Braxe is known for making some of the most important and iconic house and pop music records of the late 90s and early 2000s including “Music Sounds Better With You” (The Upper Cuts) as Stardust with Daft Punk’s Thomas Bangalter and official remixes for Beyoncé, Britney Spears, Kelis, Kylie Minogue and more.

Bangalter also collaborated with DJ Falcon in the early days, releasing the French Touch anthem “So Much Love To Give” as the duo Together. Along with quintessential remixes for Phoenix, Cassius and Justice, Falcon most recently co-produced / wrote and featured on “Contact”, the explosive closing track of Daft Punk’s 2013 megalith Random Access Memories which earned the producer his first Grammy.

In 2022 these originals presented their first-ever collaboration as Braxe + Falcon with their Step By Step EP, which received praise from Pitchfork, Stereogum, Resident Advisor and more. Most recently, the duo released “Creative Source” (A-Trak Remix).” Originally the b-side to “Step By Step,” the re-work by legendary DJ A-Trak goes even deeper into the marrow of dance music, flipping and speeding up the original loop for an even tighter bounce. This summer, the pair treated fans to a couple of live DJ sets in France, the most notable being their Step By Step EP release party which included guest sets from A-Trak, Busy P, Didi Han, Nathalie Duchene, and more.

The Step By Step vinyl EP will be available for purchase this Friday, August 26 via Smugglers Way – Pre-order HERE: https://smugglersway.dominomart.com/step-by-step-ep-12-ep

Listen to Step By Step EP 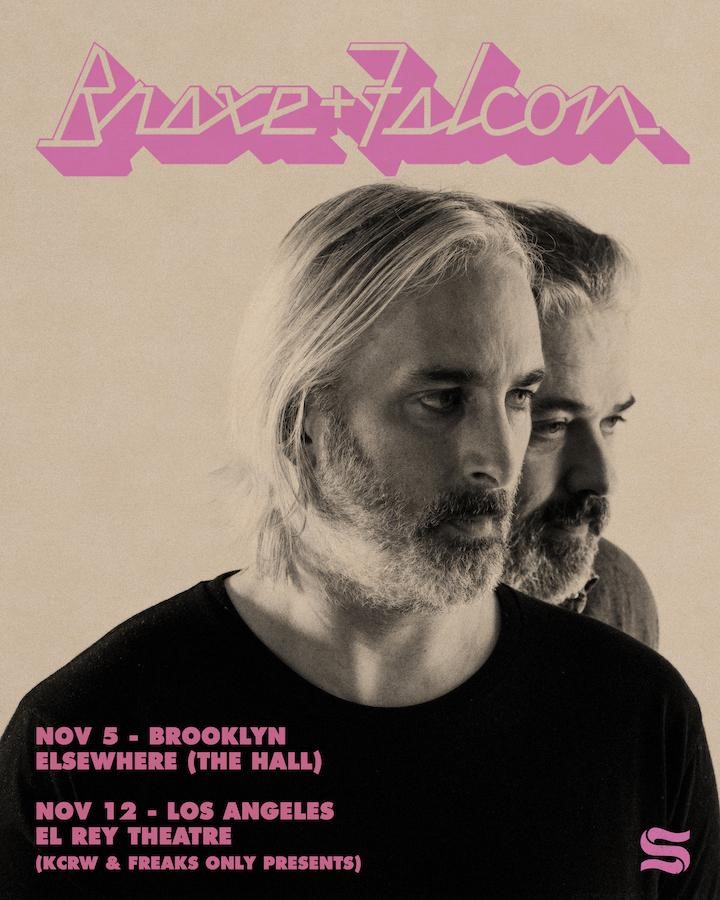 Tags
Braxe Falcon
Ayodeji Ibrahim Lateef Follow on Twitter August 25, 2022Last Updated: August 25, 2022
Check Also
Close
Back to top button
Close
We use cookies on our website to give you the most relevant experience by remembering your preferences and repeat visits. By clicking “Accept”, you consent to the use of ALL the cookies. In case of sale of your personal information, you may opt out by using the link .
Cookie settingsACCEPT
Manage consent