Britney Spears might just be getting that fresh start regarding her social media presence.

The “Toxic” singer thought to deactivate her Instagram account a day after posting about wanting to be “feared,” not “pitied.” This comes after the pop star had raised eyebrows last month for sharing a series of nude photos of herself with fiancé, Sam Asghari from their day at the beach.

Britney’s social media cleanse follows a public feud between she and her sister, Jamie Lynn Spears on both Twitter and IG at the beginning of the year. 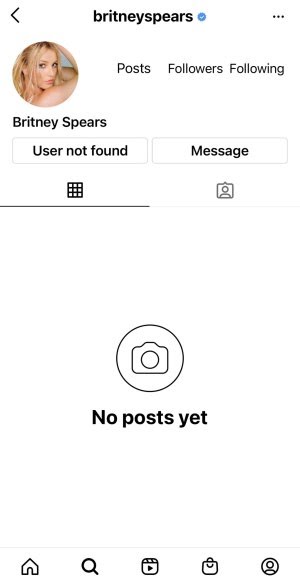 “Alrightyyy then folks … showing my bod in French Polynesia as a rebel and free WOMAN !!!!” Spears wrote on her Instagram on the first day of March, explaining her latest risqué posts. “I WILL DO BIG LETTERS CAUSE I THINK THAT MEANS IT’S IMPORTANT AND I DON’T WANT TO BE LEFT OUT … SHOWING THINGS OF IMPORTANCE …”

The singer seemed to be making reference to her newfound freedom after having endured a 13-year conservatorship which was brought to an end in November 2021. The Grammy Award-winner was previously held under a conservatorship in 2008.

Over the years and until later in 2021, she has been unable to make her own personal or financial decisions, having her father, Jamie Spears, serve as the sole conservator of her estate.