Chris Brown is throwing out all the dirty linens of the woman that did him dirty.

In the early days of the year, a woman known to be Jane Doe, filed a $20 million lawsuit against the R&B superstar, armed with claims that he forced himself on her on a docked yacht on Miami’s Star Island in December of 2020.

Chris is now proving all of that to be a cheap stunt to extort him, with all the receipts he is whipping out. On Tuesday, he posted a voicemail that came in from the alleged victim, which dated back to August 23, 2021, in which she legit begged to hang with him once again after Breezy seemingly started paying her no mind. 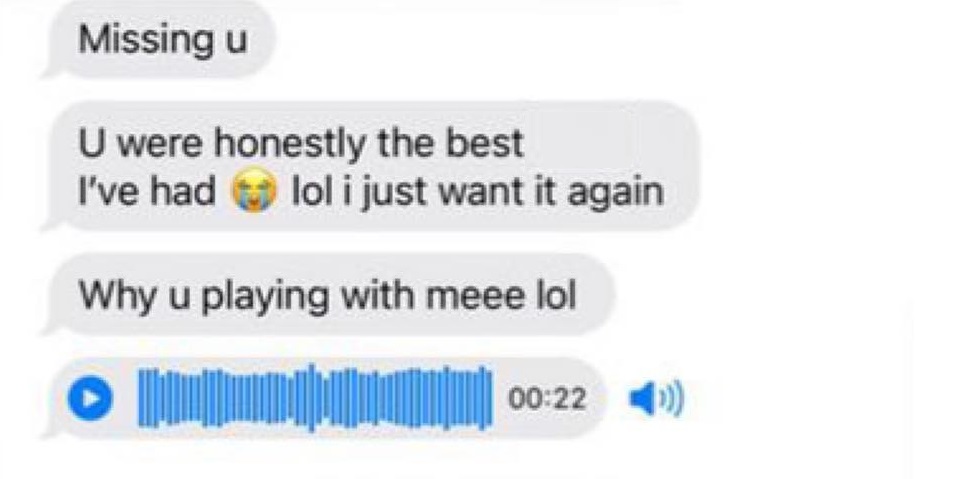 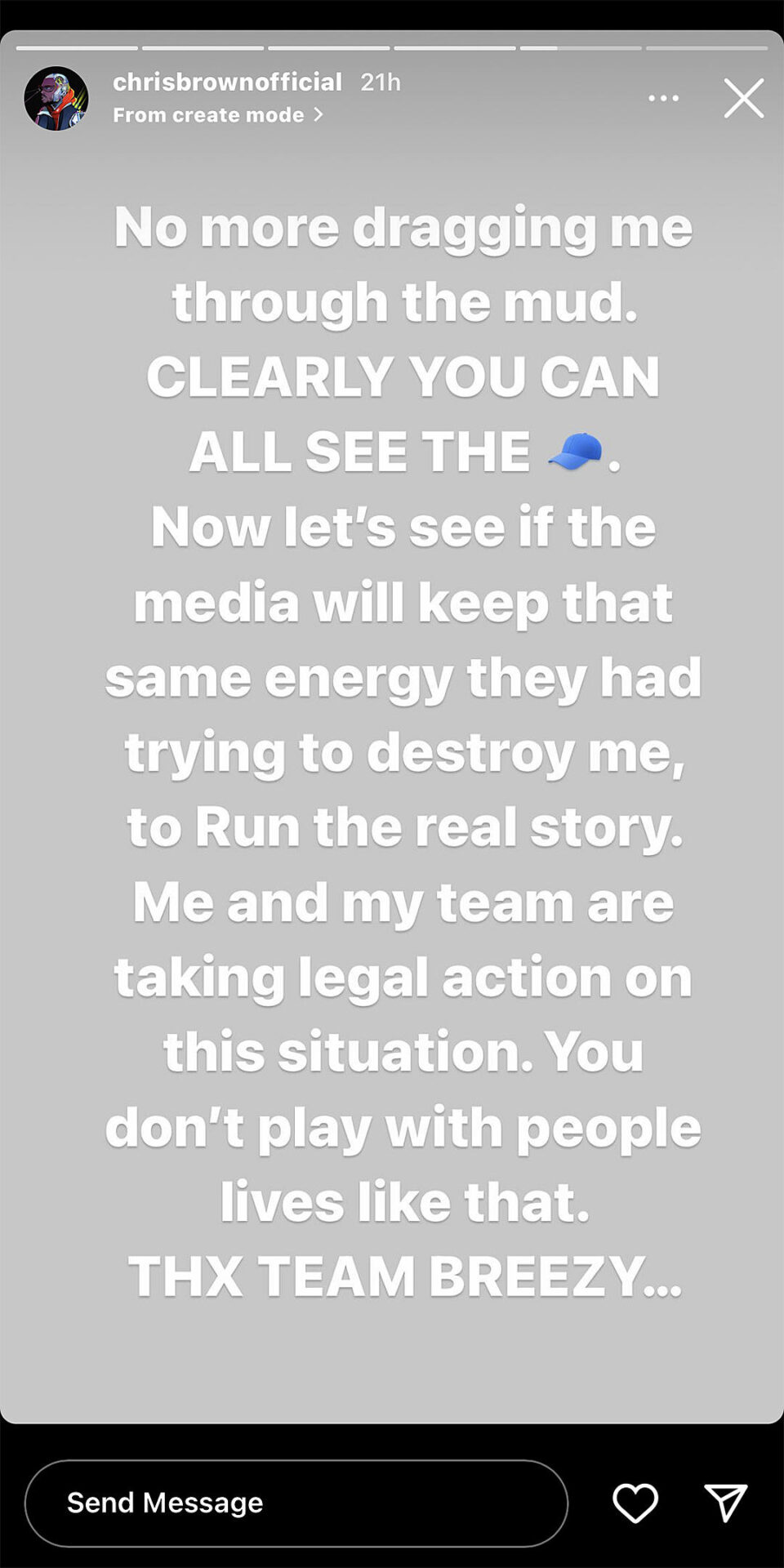 “Well, you’re giving me mixed signals. You’re like reading my messages and stuff and you haven’t blocked me yet so I’m guessing you don’t hate me,” she said in the audio clip posted on his Instagram Story. “I just wanna see you again, I mean, you just answered the phone and then you just hung up. Like, just let me know. Like, if you want me to leave you alone I definitely will, but I really just want to f**k with you again.”

Tags
Chris Brown
Ikedichim Chibundu Follow on Twitter March 9, 2022Last Updated: March 31, 2022
Check Also
Close
Back to top button
Close
We use cookies on our website to give you the most relevant experience by remembering your preferences and repeat visits. By clicking “Accept”, you consent to the use of ALL the cookies. In case of sale of your personal information, you may opt out by using the link .
Cookie settingsACCEPT
Manage consent