On the heels of the release of his buzzing project aptly titled CLAY out now on Drumatize (DOA) / Warner Records, Memphis’ own Clay “Krucial” Perry III shares a psychedelic video for the Tay Keith-produced banger “Done Did.” Watch the video:

On CLAY, Clay lays down his life describing the highs to the lows in the game with some help from an all-star cast of features including G Herbo and BIG30. It is a testament to the limitless potential he has continued to exhibit since stepping into the spotlight. Listen to the new project: 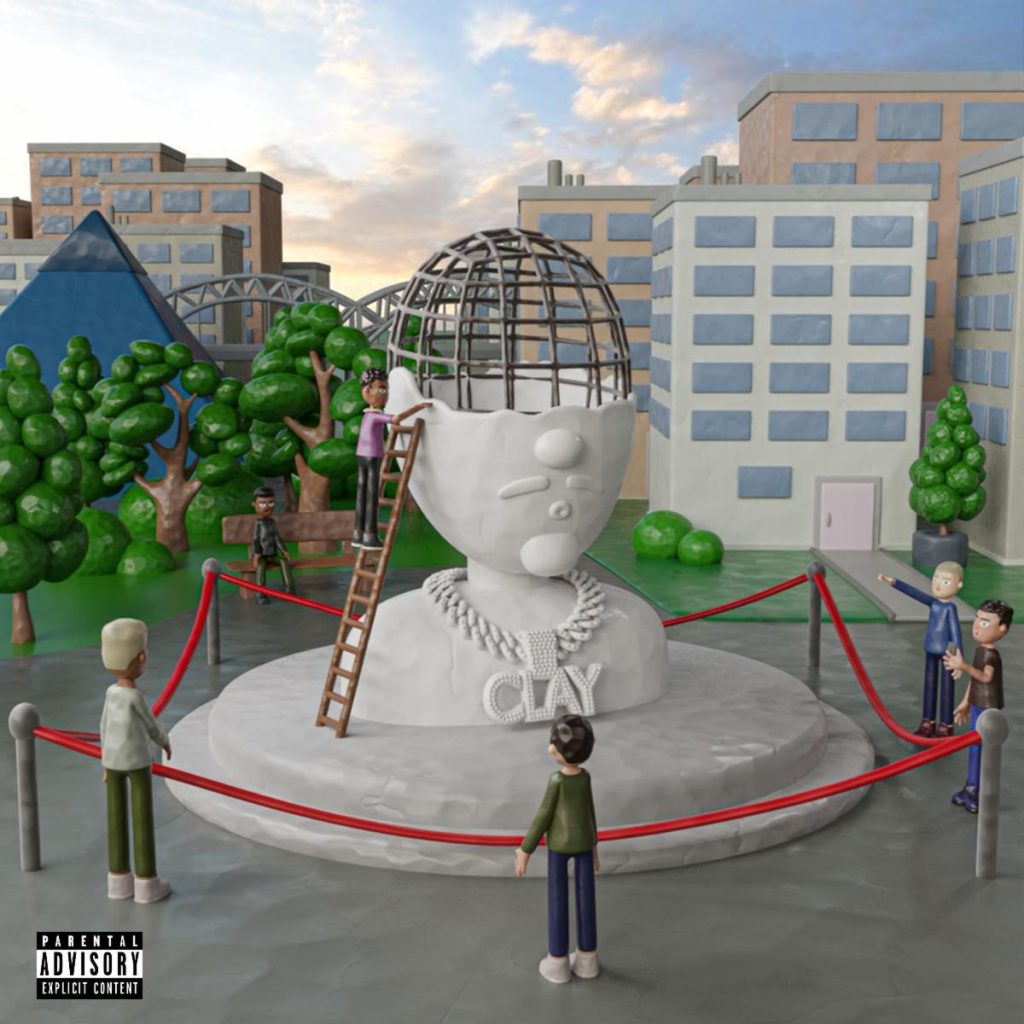 Tags
Clay Tay Keith
Ayodeji Ibrahim Lateef Follow on Twitter July 11, 2022Last Updated: July 11, 2022
Check Also
Close
Back to top button
Close
We use cookies on our website to give you the most relevant experience by remembering your preferences and repeat visits. By clicking “Accept”, you consent to the use of ALL the cookies. In case of sale of your personal information, you may opt out by using the link .
Cookie settingsACCEPT
Manage consent