Just a week after purchasing a $70 million mansion in Beverly Crest, Drake’s infamous YOLO Estate in Hidden Hills is officially on sale.

The three-acre property sitting pretty on a private cul-de-sac in the exclusive and gated enclave will be going for the rate of $14.8 million. Erected in 1974, the 12,500-square-foot English Tudor contains seven bedrooms, nine bathrooms, six fireplaces, a wine cellar, tasting room, bar, recording studio, and movie theater. 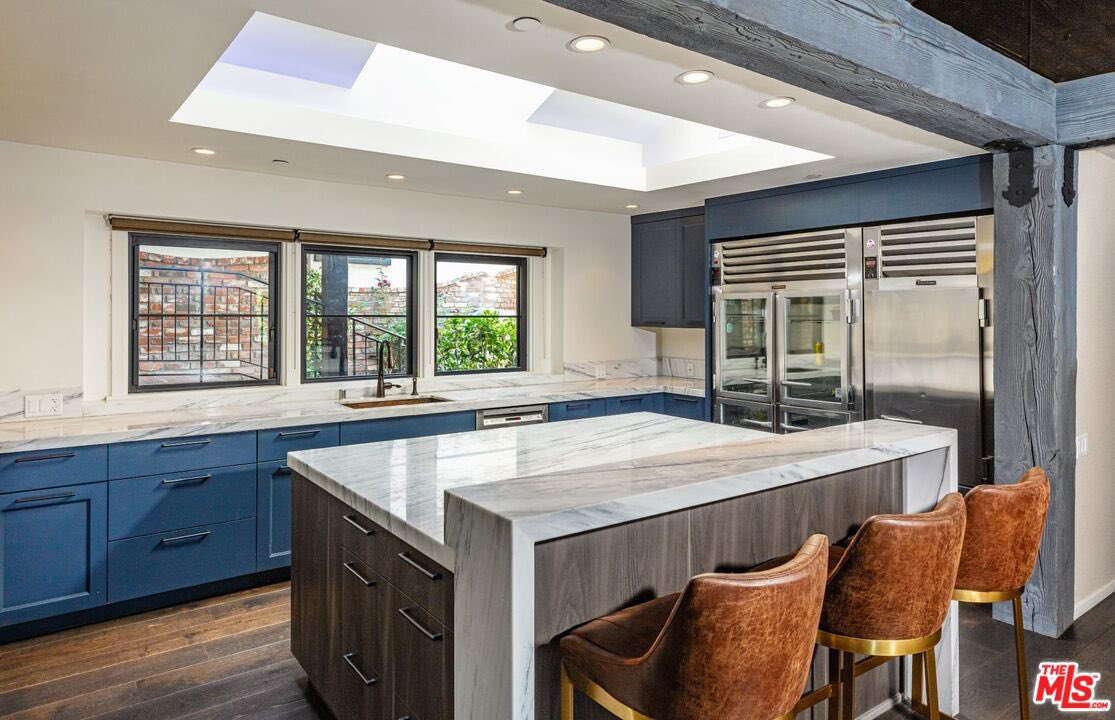 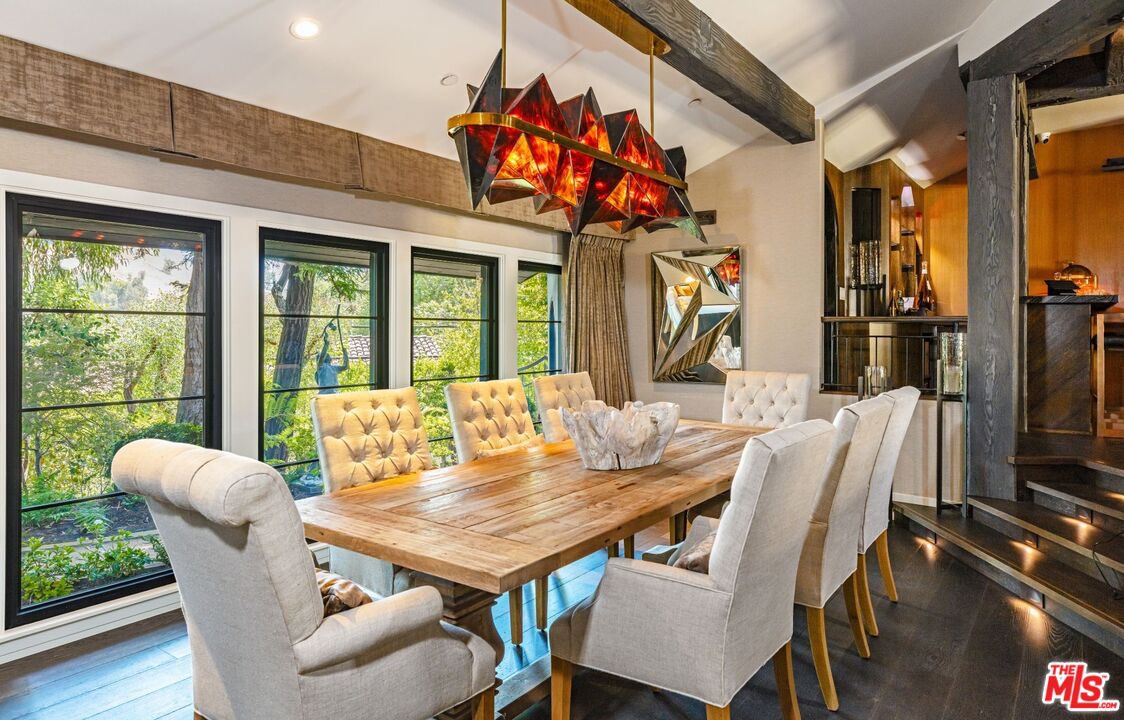 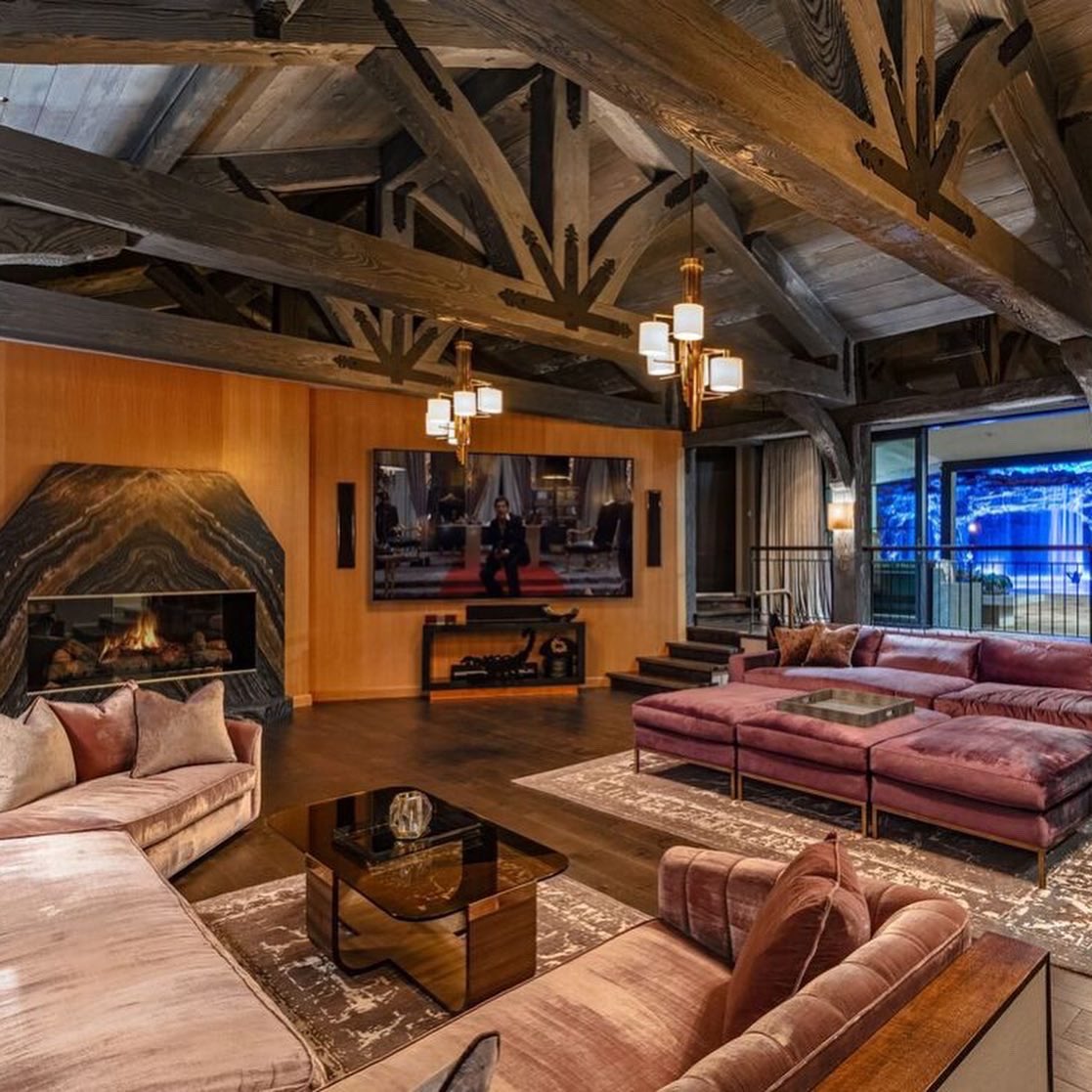 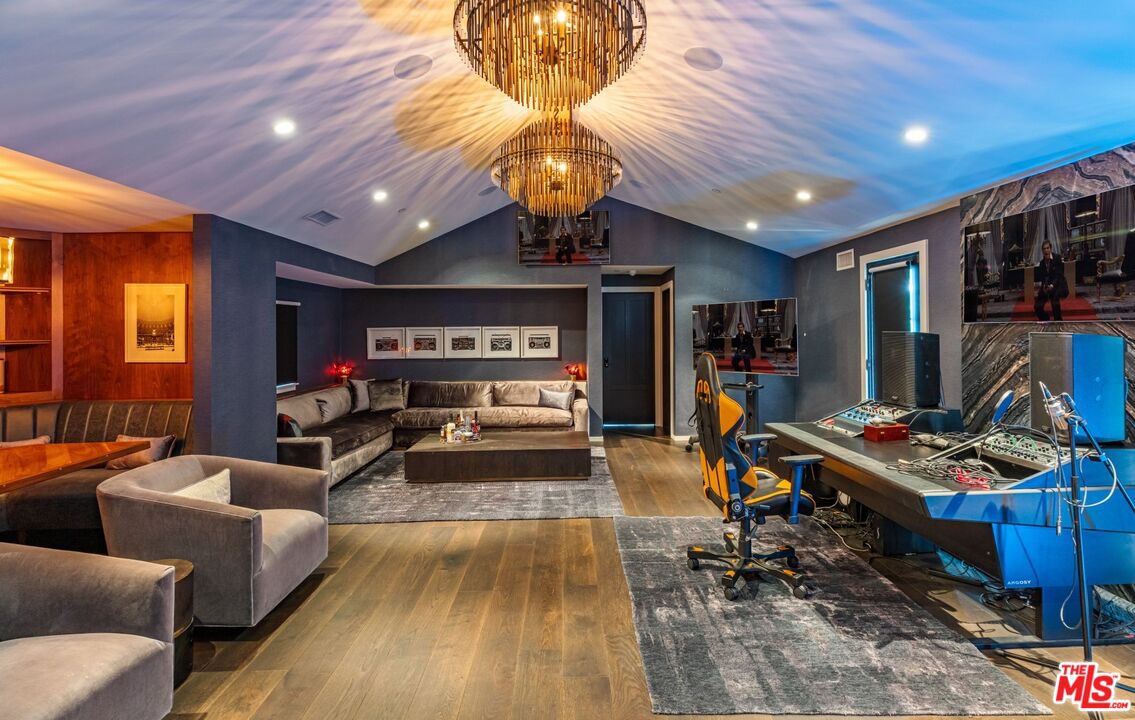 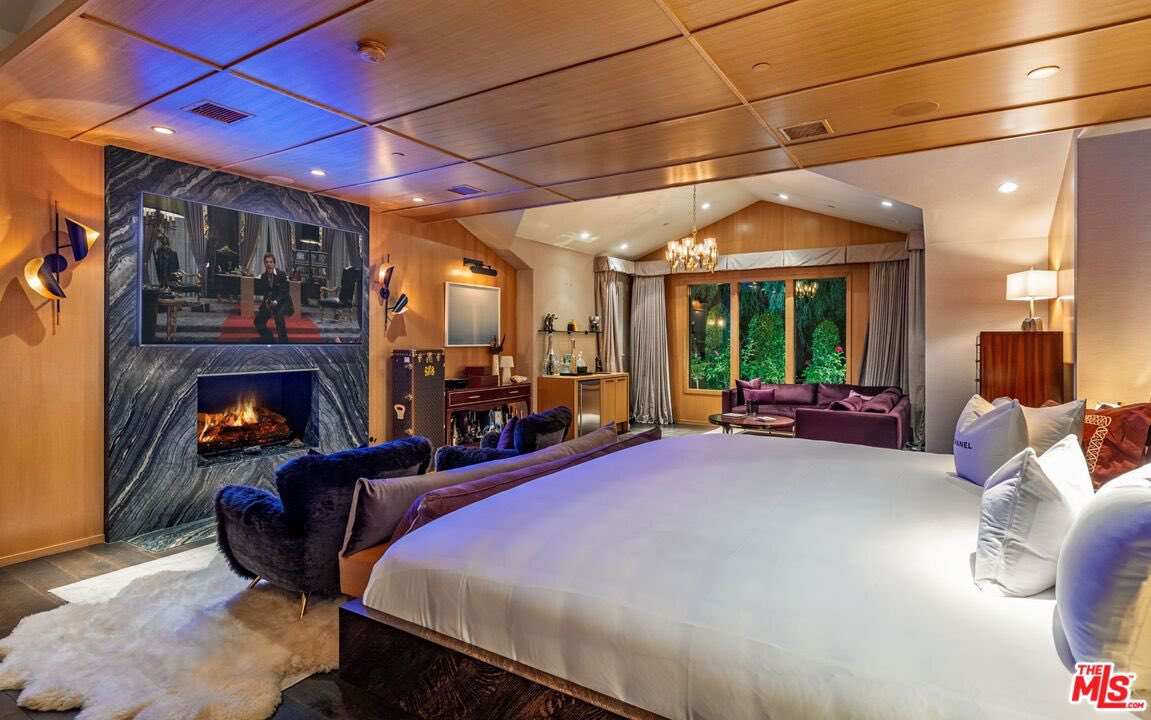 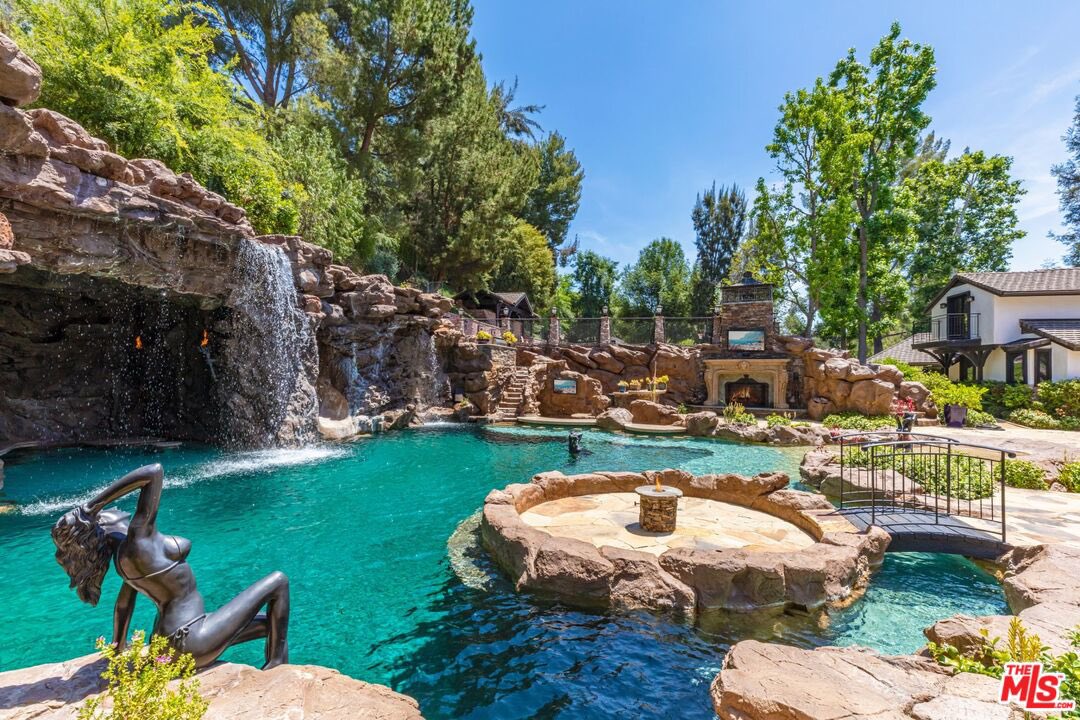 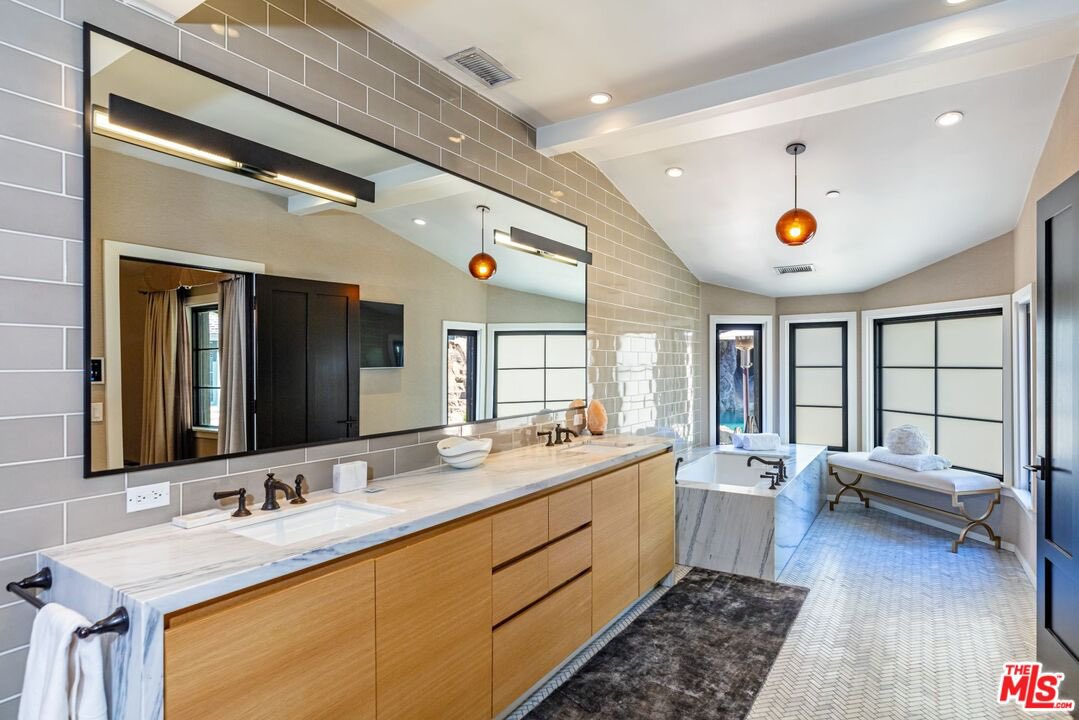 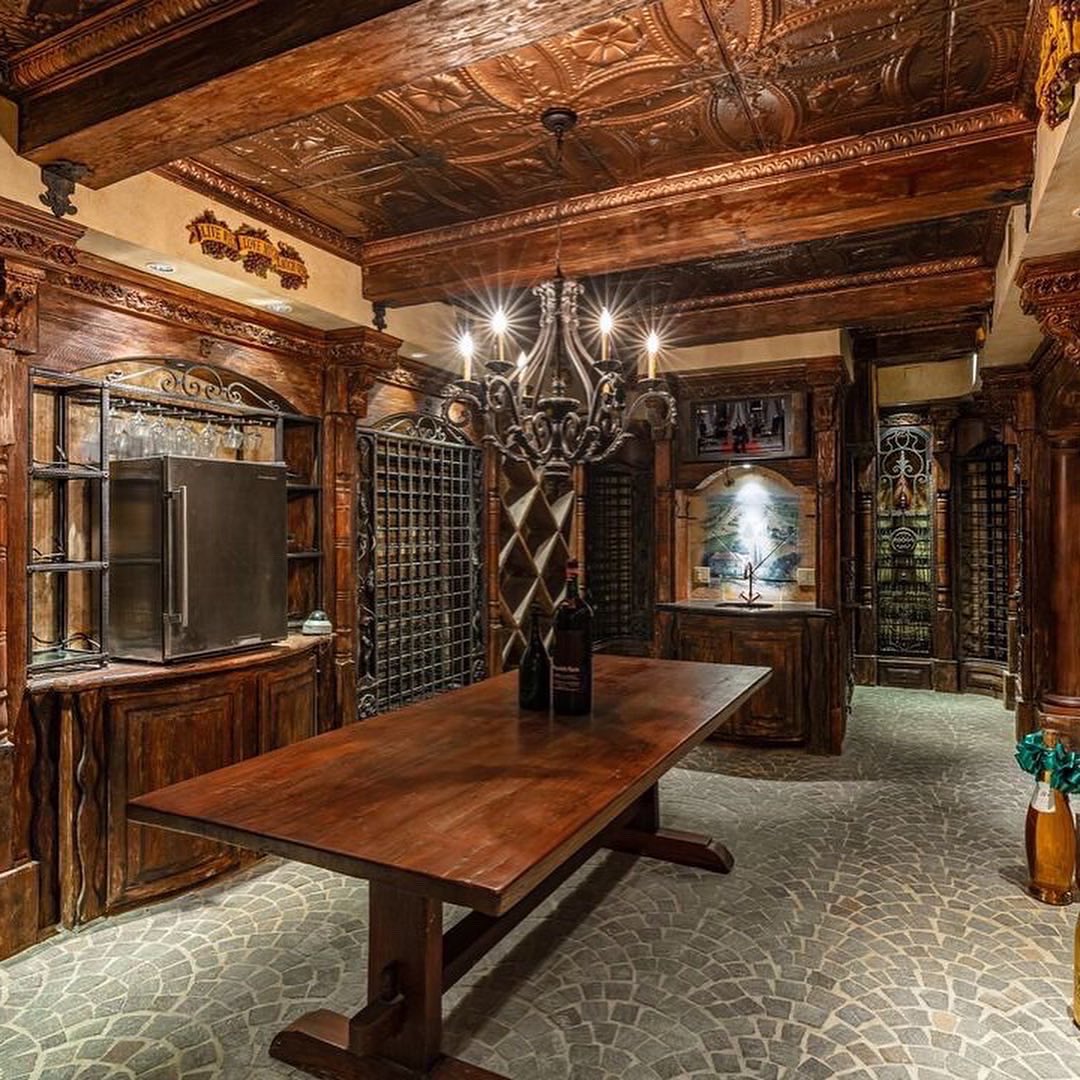 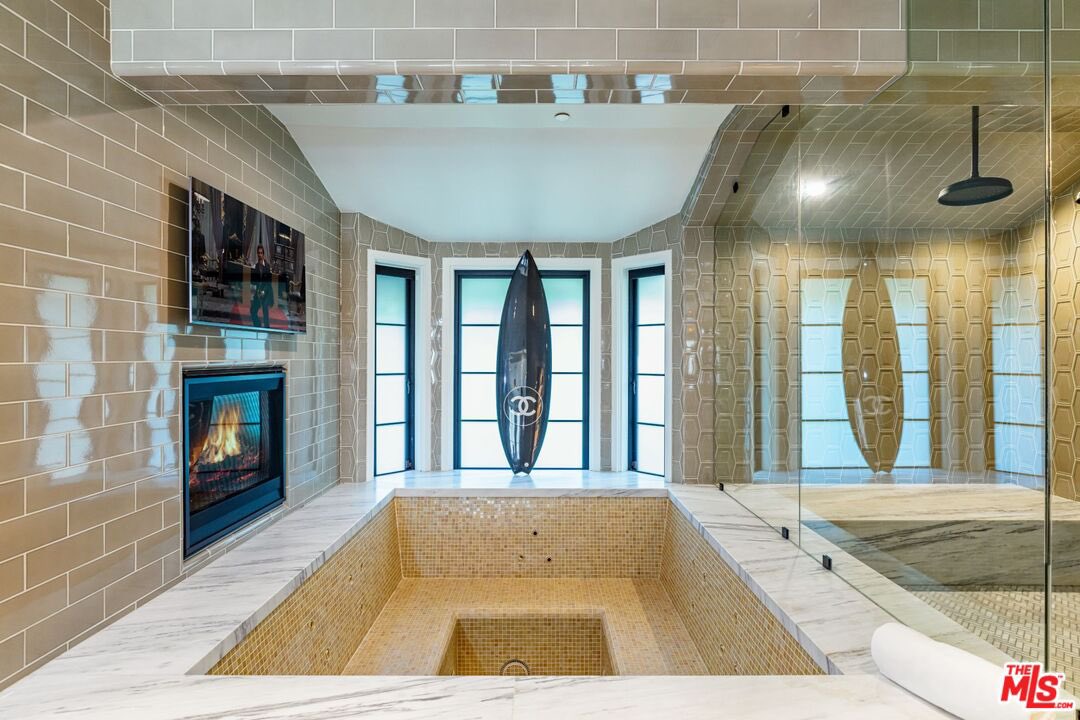 To add to the main estate, Drake also listed two other properties found in the community, which include a 3,600-square-foot ranch for $4.5 million and a 2,500-square-foot ranch at $2.9 million. The three homes can be purchased for the combined sum of $22.2 million, giving a triple-lot estate that spans 6.5 acres.

Drizzy formerly bought his Hidden Hills party pad in 2012 for $7.7 million, and briefly listed it for a little below $20 million in 2017. Meanwhile, last week, he purchased a much bigger home in the Beverly Crest area in a deal off the market for a reported $70 million.

Tags
Drake
Ikedichim Chibundu Follow on Twitter March 9, 2022Last Updated: March 31, 2022
Check Also
Close
Back to top button
Close
We use cookies on our website to give you the most relevant experience by remembering your preferences and repeat visits. By clicking “Accept”, you consent to the use of ALL the cookies. In case of sale of your personal information, you may opt out by using the link .
Cookie settingsACCEPT
Manage consent