Delivered with an acid tongue, the song is reflective of the state of mind Drummond found herself in at the time where life seemed to be playing out in slow motion. The hazy, nonchalant production style employed by Drummond is mournfully intentional on a song where strikingly honest lyrics float above a track that feels both hypnotic and powerful.

Speaking about the song in more detail Drummond said:

“This song is personal. Writing it was just therapy for myself. As cliché as it sounds, I needed to channel my pain and anger into something that felt intense, but also tongue in cheek. Similarly with my first song ‘Crisis’, I had completely surrendered to how bad I felt and I just put it all into my writing. My favorite lyric from this song is “I don’t care”, because I really reached a point where I just didn’t care anymore.” 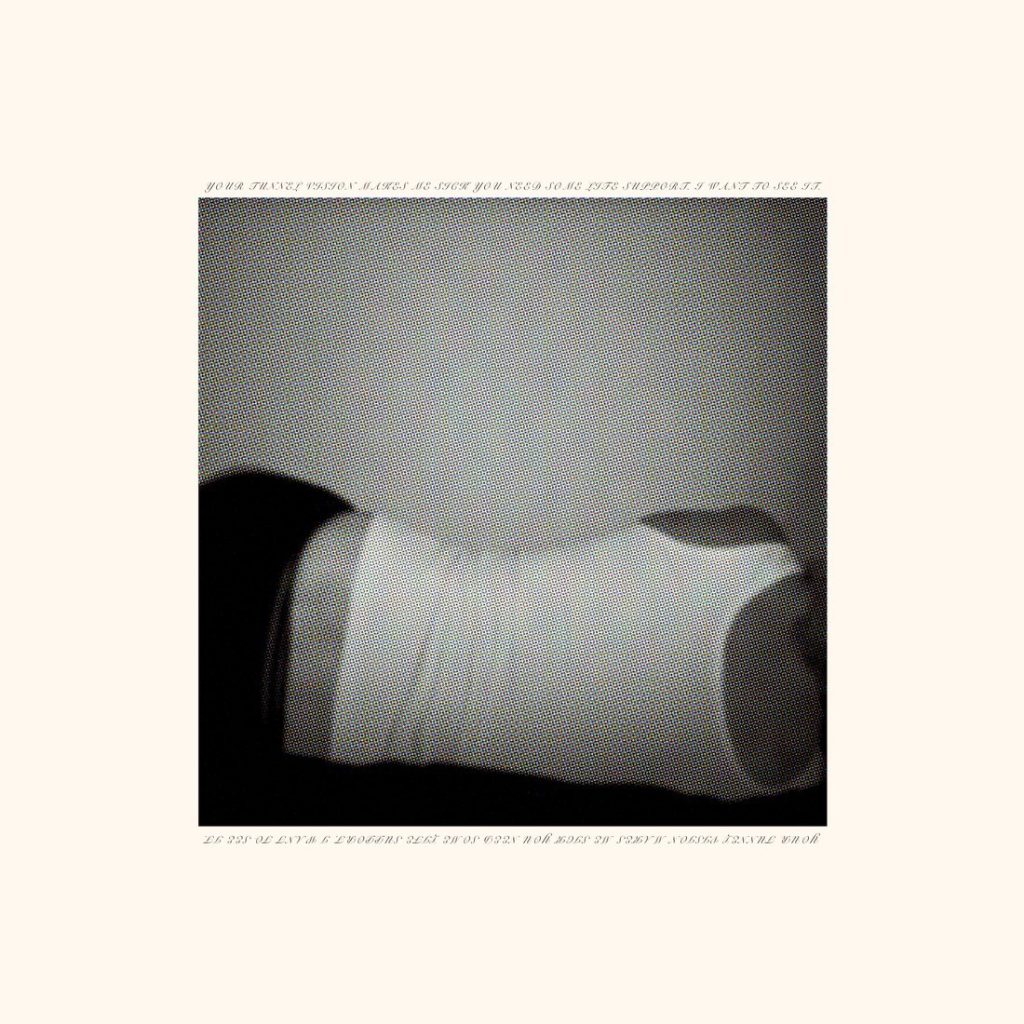 Drummond recently released her debut single ‘Crisis’ which premiered via Double J in early June. ‘Crisis’ received extensive radio support here in Australia and internationally with Jack Saunder’s of BBC Radio 1 saying “When an artist comes along out of nowhere and releases a debut single that captures your attention, well, that kind of says a lot“, and branding the song his ‘next wave’.

Ask Drummond who she is and she’ll describe herself as a self-confessed misfit with an anxious disposition. Her plans of pursuing a career in acting were sidelined by the breakout success of her band Little May, which she had started with her childhood friends. Their first release took off, a record produced by Aaron Dessner of The National followed and this inevitably led to them touring the world… It was fast, furious and it took its toll. Elizabeth M. Drummond pulled the ripcord, not for any selfish ambitions but to seek the time to repair herself, regain a sense of identity and beyond the band environment, to recover from the bruises of a few poisonous relationships.

Listen to Elizabeth M. Drummond’s music, really listen, and you are left with no illusion of the stories being told… the desperation of someone who is bleeding out but who is inviting you to share in her pain. Not to shock or seek sympathy, but to call out to everyone who feels trapped to tell you, you are not alone.