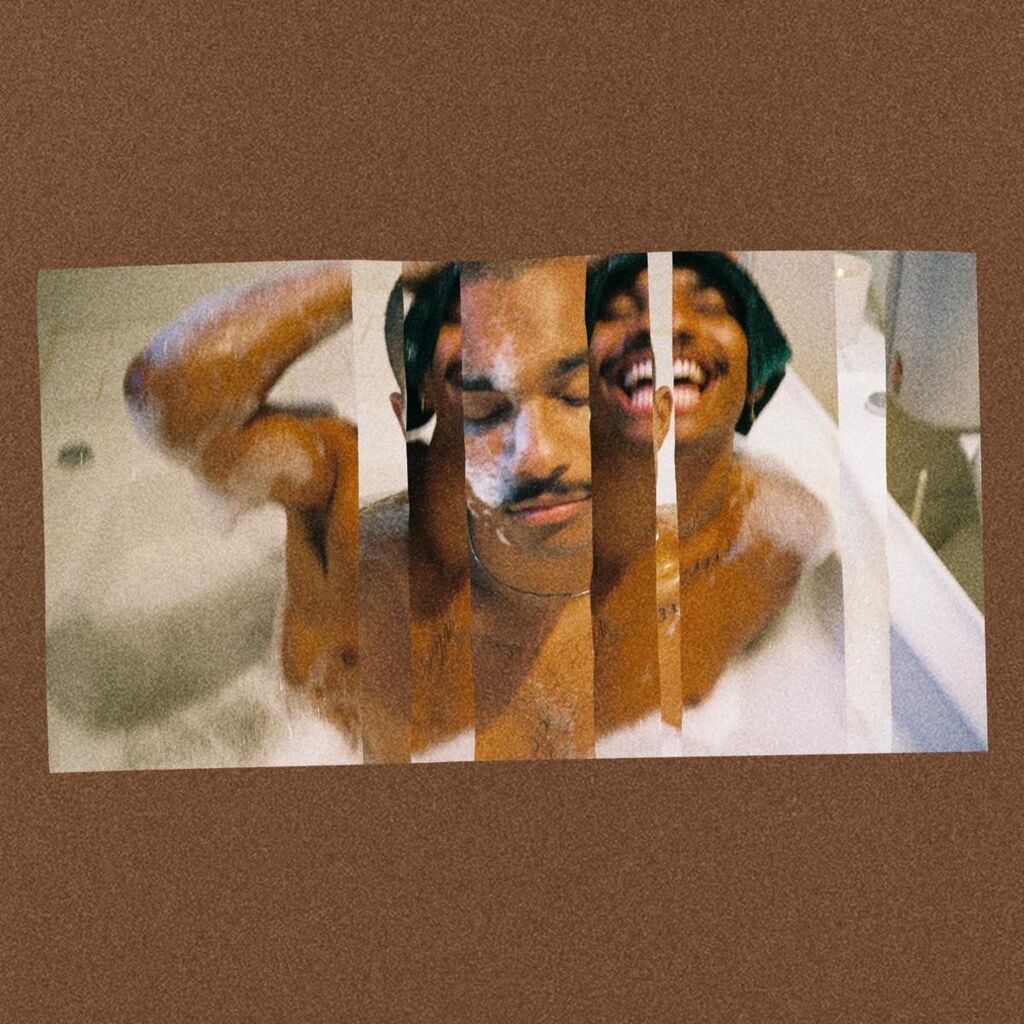 Listen via Warner Records and watch the visualizer below:

Claudette is used to exploring in-betweens, and “Hologram” finds him exploring yet another interesting dynamic: the contrast between his small-town upbringing and his mounting fame. “My accomplishments are perfect illusions fueling my confidence,” he sings. “And fooling my consciousness.” In the throes of self-doubt, Claudette is having a difficult time deciphering what is real and what is imagined. It’s self-probing, but ultimately full of warmth—reflective of the empathy and honesty that fills his every song.

“For me ‘Hologram’ is about time, the ways in which I lost my sense of reality and the state of self-defined ‘limbo’ I was in as I waited to put out music,” Claudette says. Similar to his debut single, “Creaming Soda,” he ruminates on what it would mean to lose it all. “I was in L.A. for the first time and part of me couldn’t shake the feeling that I didn’t deserve to be there,” he says. “I fell down rabbit holes trying to justify my artistic existence to myself.”

With the forthcoming release of The Year of February, Claudette’s journey is only just beginning. The R&B crooner was born in the Dandenong Ranges of Victoria, Australia, and spent time in the US throughout his formative years. Captivated by singer/songwriters like Frank Ocean and Moses Sumney, he honed his craft at an experiential high school and wrote his first song at 16. Soon afterward, Claudette caught the attention of national radio station triple j, which led to co-writing sessions with other artists and songwriters.

Over the years, he’s continued to grow as a songwriter, which has allowed him to get even more vulnerable and real. Now, “Hologram” is proof that Claudette’s free-wheeling take on modern R&B is as intimate and personal as it is wholly original.

Tags
Forest Claudette
Ayodeji Ibrahim Lateef Follow on Twitter September 2, 2022Last Updated: September 2, 2022
Check Also
Close
Load more
Back to top button
Close
We use cookies on our website to give you the most relevant experience by remembering your preferences and repeat visits. By clicking “Accept”, you consent to the use of ALL the cookies. In case of sale of your personal information, you may opt out by using the link .
Cookie settingsACCEPT
Manage consent