watch the video below:

Over gently strummed guitar and languid beats, the 23-year-old sings about feelings of pain, loss, and nostalgia in the aftermath of a breakup. “I packed the boxes like you asked me, they was heavy smelling of you,” he sings. “Some feelings I’ll never lose, but nothing I can do now.” Dreamy and introspective, “Gone Without a Trace” is an affecting anthem that boldly portrays heartache at its most raw and intimate.

“Gone Without a Trace” was written in Sydney, Australia, and finished in LA with Passion Pit’s Chris Hartz. “I wrote it after a relationship ended when I was heartbroken,” Claudette says of the lovelorn track. “Having so long to reflect on the song was interesting and I think that helped shape it into what you hear now. We got to focus on how it left us feeling, and the nuances of the experience.” 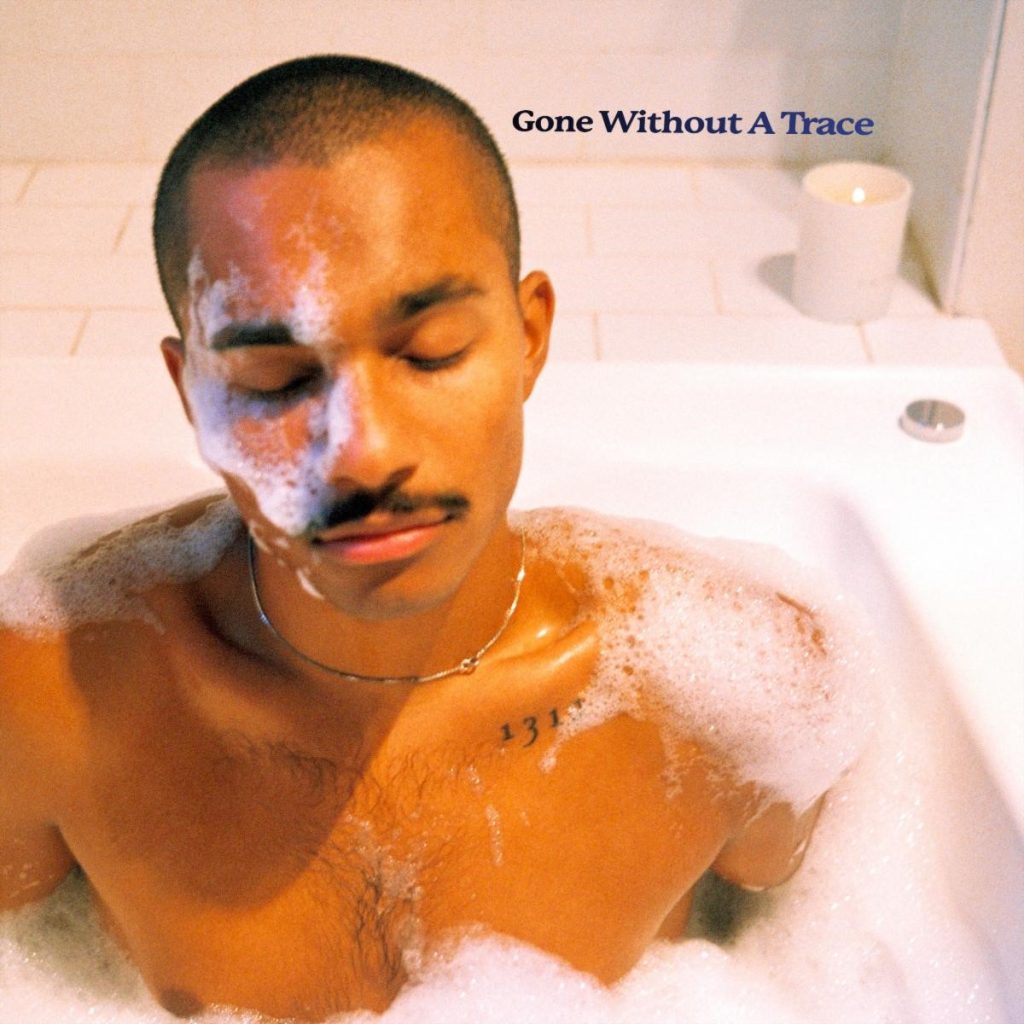 “Gone Without a Trace” follows “Creaming Soda,” Claudette’s audacious debut single. The R&B crooner was born in the Dandenong Ranges of Victoria, Australia, and spent time in the United States throughout his formative years. Captivated by singer/songwriters like Frank Ocean and Moses Sumney, he honed his craft at an experiential high school and wrote his first song at 16. Soon afterward, Claudette caught the attention of national radio station triple j. The experience led to co-writing sessions with other artists and songwriters, and also gave him free rein to experiment with his sound. With tracks like “Gone Without a Trace,” Claudette proves he’s capable of forging his own path with a vibrant, wholly original take on modern R&B.