Today, Indiana rapper Freddie Gibbs unleashes his urgent new single “Too Much,” featuring Moneybagg Yo. The song precedes $oul $old $eparately, the GRAMMY®-nominated artist’s eagerly awaited Warner Records debut album, due September 30. “Too Much” is accompanied by a hilarious video that imagines life as a casino. 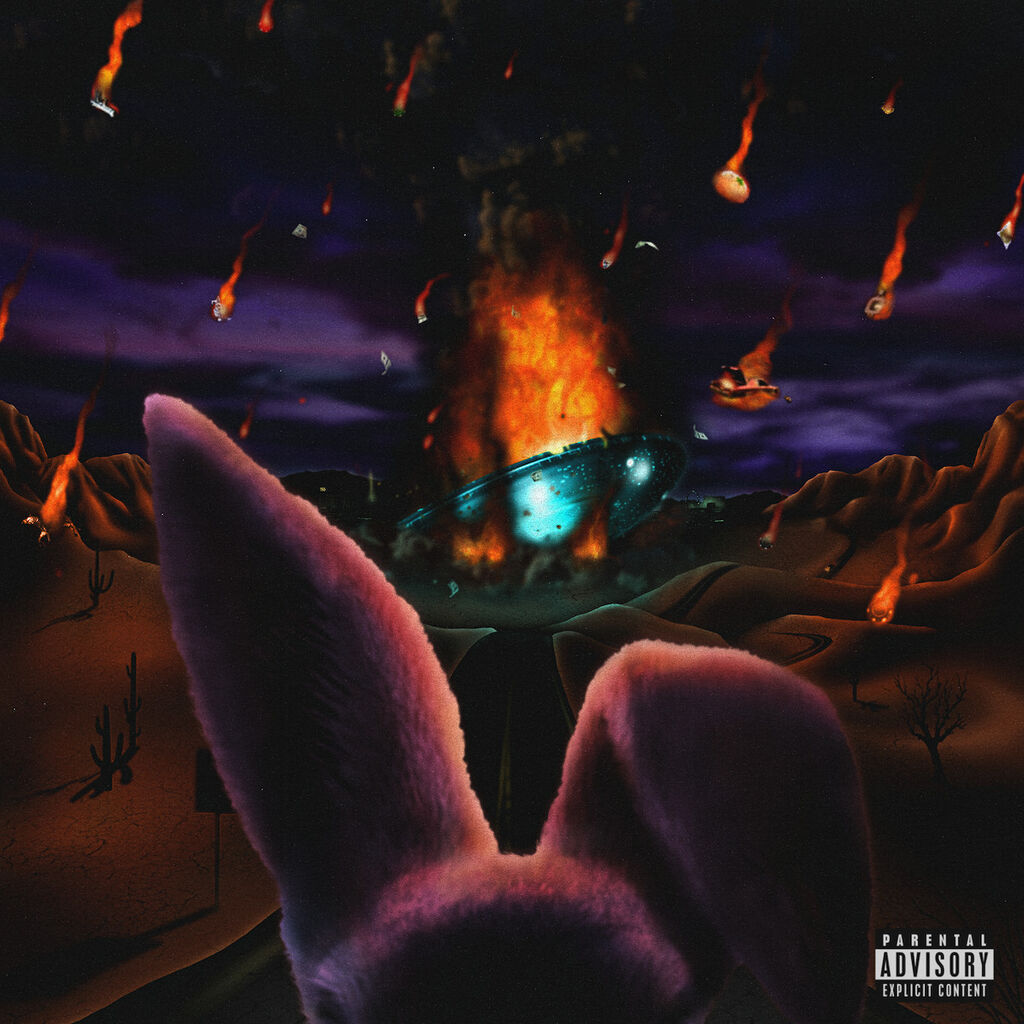 Listen to “Too Much“: https://freddiegibbs.lnk.to/SSS

With tongue-twisting flows and razor-sharp lyricism that have become Gibbs’ trademark, “Too Much” is a delirious ode to overconsumption. “All this money that I got, I could never get too much,” he raps on the song’s hook, sounding almost wistful about his inability to ever be satisfied. For his part, Moneybagg Yo continues his run as one of the most reliably charismatic purveyors of street and party rap. “How much did the Phantom cost, Bagg?” the Memphis native asks at one point, echoing the curiosity of nosy hangers-on.

The freewheeling video for “Too Much” captures the wit and verve that have made Gibbs a beloved presence on social media and a budding star on the silver screen. The clip imagines life as a casino that is easily navigable by our heroes, who tuck ungodly amounts of cash under every mattress when they hit the jackpot. $oul $old $eparately, the title of Gibbs’ new album, refers to his refusal to compromise his morals or integrity under the pressures of the industry. By the look of the video, he’s got more than enough cash to make such a statement.

Leading up to the album’s release on September 30, Freddie placed mysterious casino-themed billboards across the country with a toll-free number that gives information and clues about the upcoming project. Watch Gibbs’ brazen $$$ infomercial HERE:

“Too Much” also arrives with an exclusive merch drop that features hoodies, a $$$ CD box set, shot glasses, t-shirts, hats, and more available for purchase at kanecomics.shop. 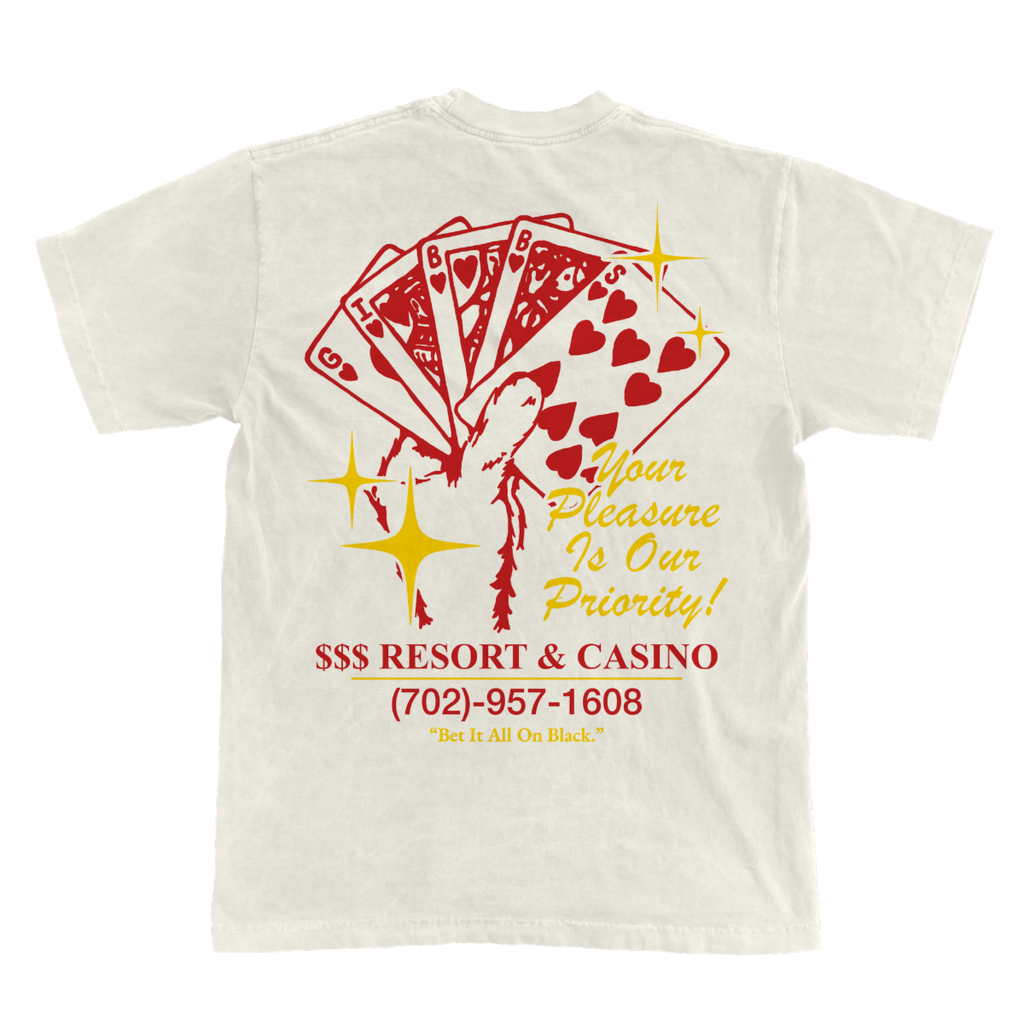 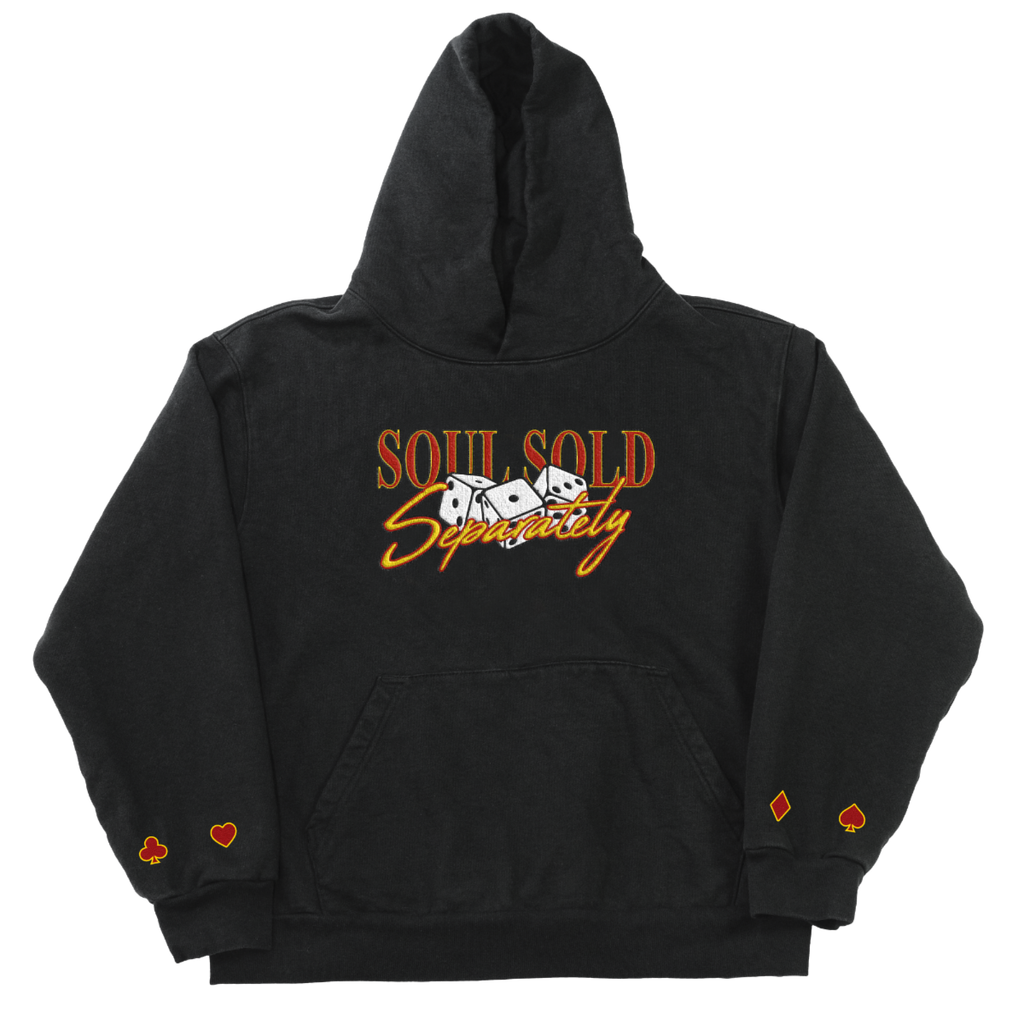 $oul $old $eparately marks Freddie’s first major label album debut. Gibbs joined Warner Records shortly after releasing his collaborative album with Alchemist, Alfredo, which landed a 2021 GRAMMY® nomination for Best Rap Album. In addition to his continued musical dominance, Gibbs shows tremendous promise as an actor, starring in Diego Ongaro’s award-winning feature film Down with the King, and appearing on TV shows like 50 Cent’s Power Book IV: Force and Peacock’s Bust Down. His on-screen work has already received critical praise on par with his music, positioning Gibbs as a potent dual threat for years to come. Bet on Freddie.

Listen to and watch “Too Much” above and stay tuned for more from Freddie Gibbs soon.

Tags
Freddie Gibbs
Ayodeji Ibrahim Lateef Follow on Twitter September 2, 2022Last Updated: September 2, 2022
Check Also
Close
Back to top button
Close
We use cookies on our website to give you the most relevant experience by remembering your preferences and repeat visits. By clicking “Accept”, you consent to the use of ALL the cookies. In case of sale of your personal information, you may opt out by using the link .
Cookie settingsACCEPT
Manage consent