Brent Faiyaz has been putting in that relentless work and effort into finishing his follow-up album to Fuck The World, which may end up getting a release date later this year. Clearing the path for the upcoming release, Brent has gone on to put out a slew of singles through the course of 2021, which of course include the Drake-assisted, “Wasting Time”, and “Mercedes” which came in at the end of that year.

From the looks of it, the talented singer seems to be in the middle of recording and working on his forthcoming project, which might have a guest appearance from Future. Metro Boomin, who probably produced the track, posted a photo of Brent and Future posing together in the studio on Twitter. 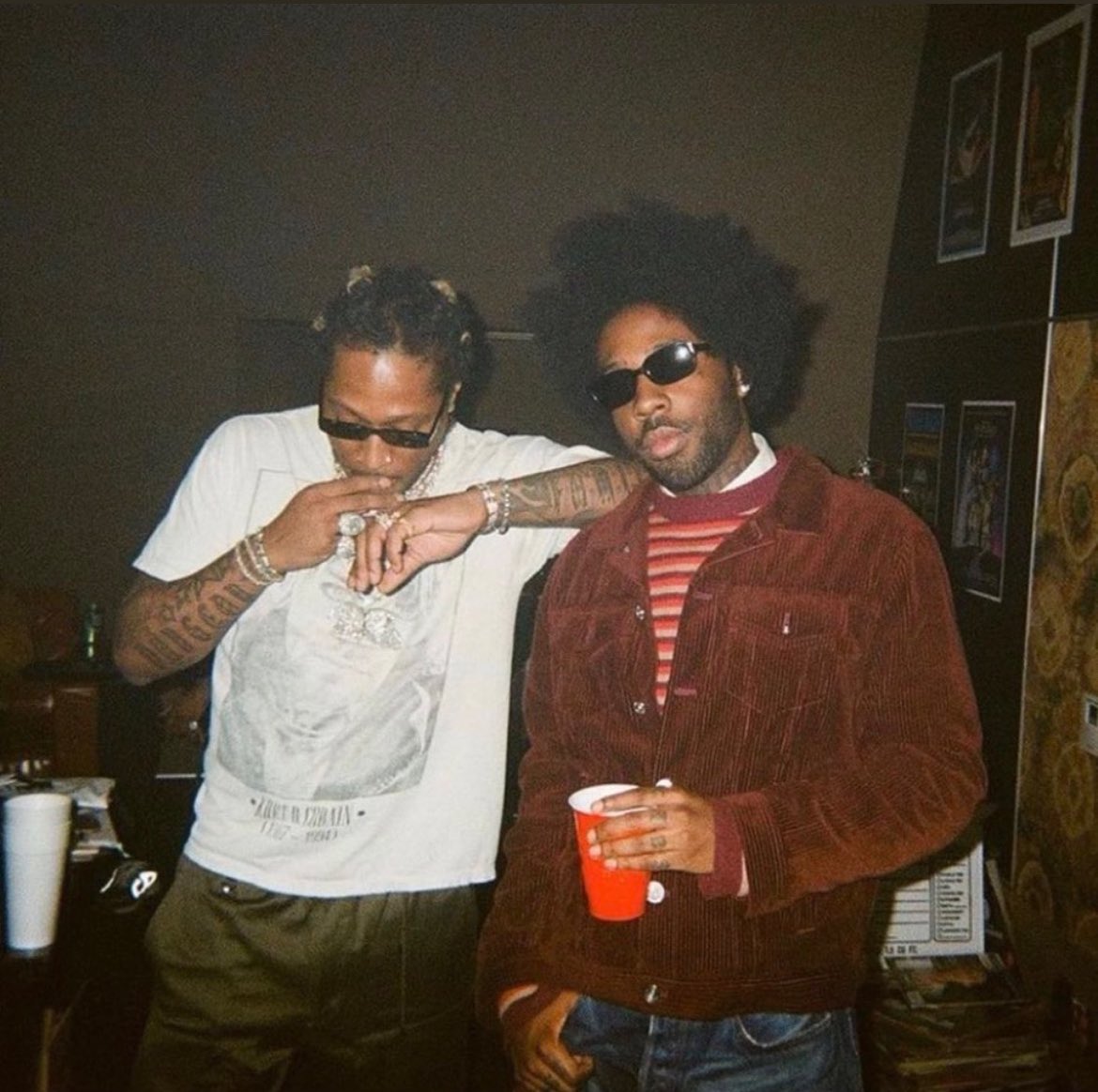 Though it remains unclear what they’re particularly working on, Brent Faiyaz had recently stated that he has his eyes set on a June 1st deadline for the project. Hopefully, just hopefully, we’ll witness the album release on or before summer.

As usual, fans from both camps and fans of both artists quickly jumped on the matter, saying whatever it is they are working would be toxic as hell, given their reputation with women. Here a few replies to the shared photo: 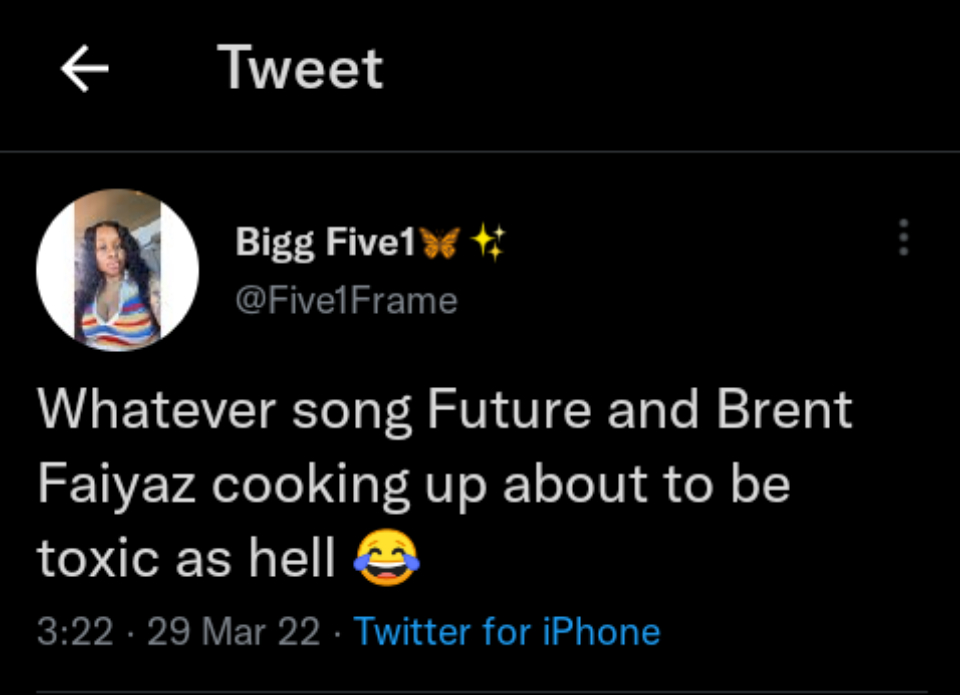 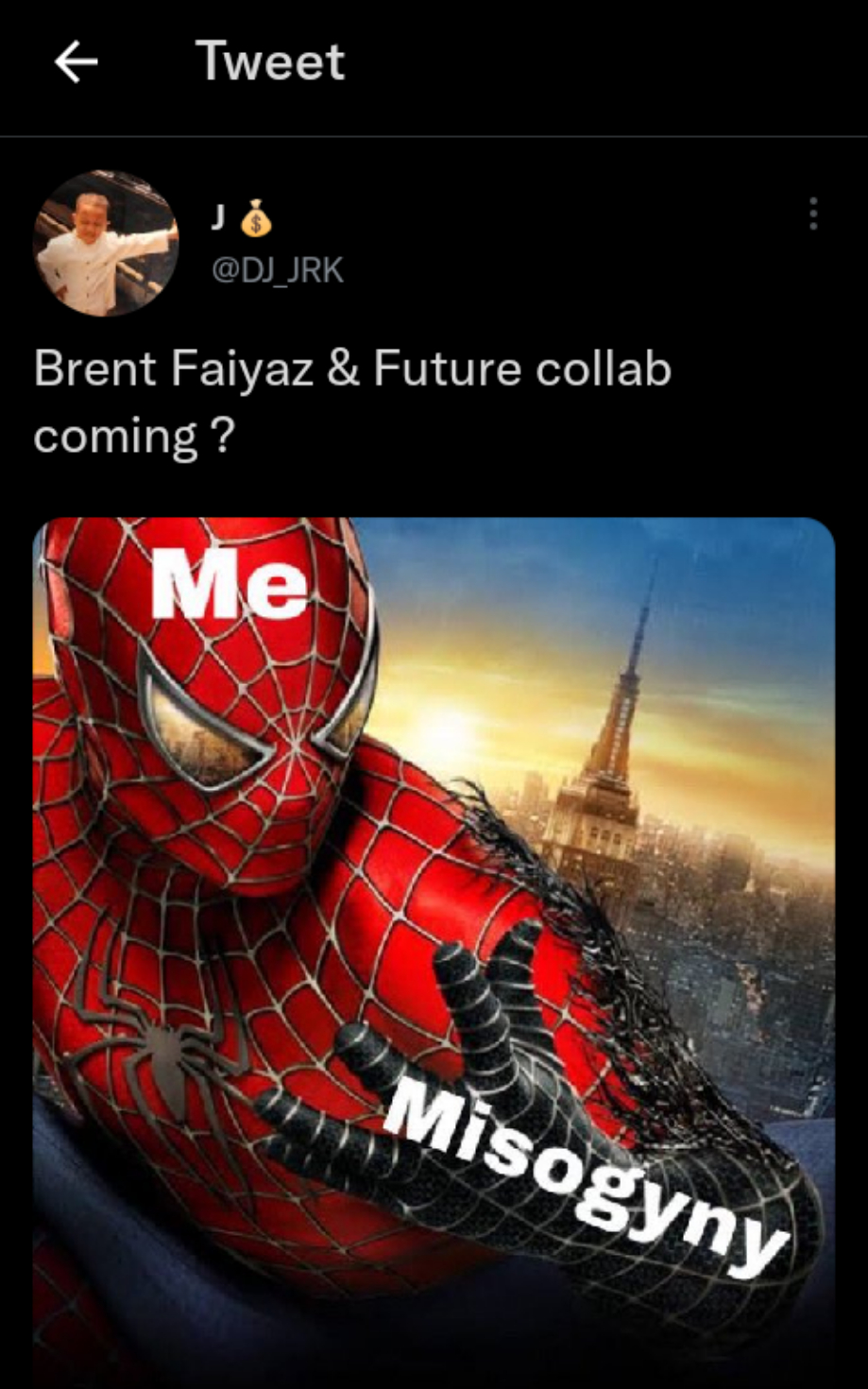 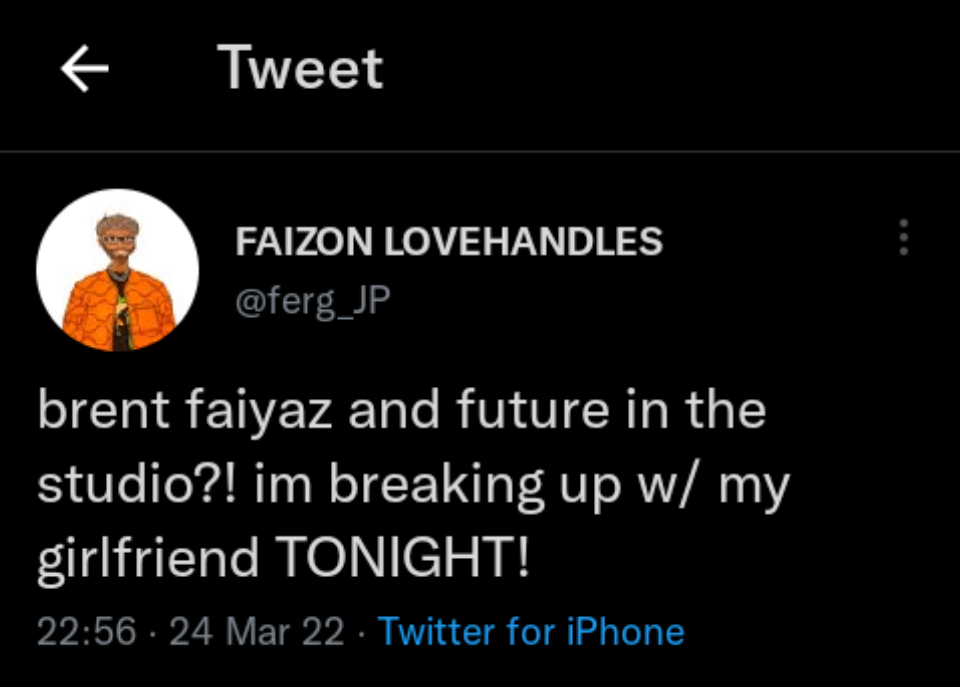 Reason Links With The Game For New Single “Impalas &…