Today, on 11/11, Hyd releases CLEARING via PC Music, a flawlessly fluid spectral-pop debut that charts their destruction and renewal and explores earthbound experiences in the form of a sonic revolution. A dynamic, seductive and texturally-rich pop record, the album features new single “Only Living For You,” an alluring, bubbling love song that crystallizes the urgency that often comes with intimacy — and follows a string of critically acclaimed singles including “Afar,” “So Clear,” “Breaking Ground,” and “Fallen Angel.” 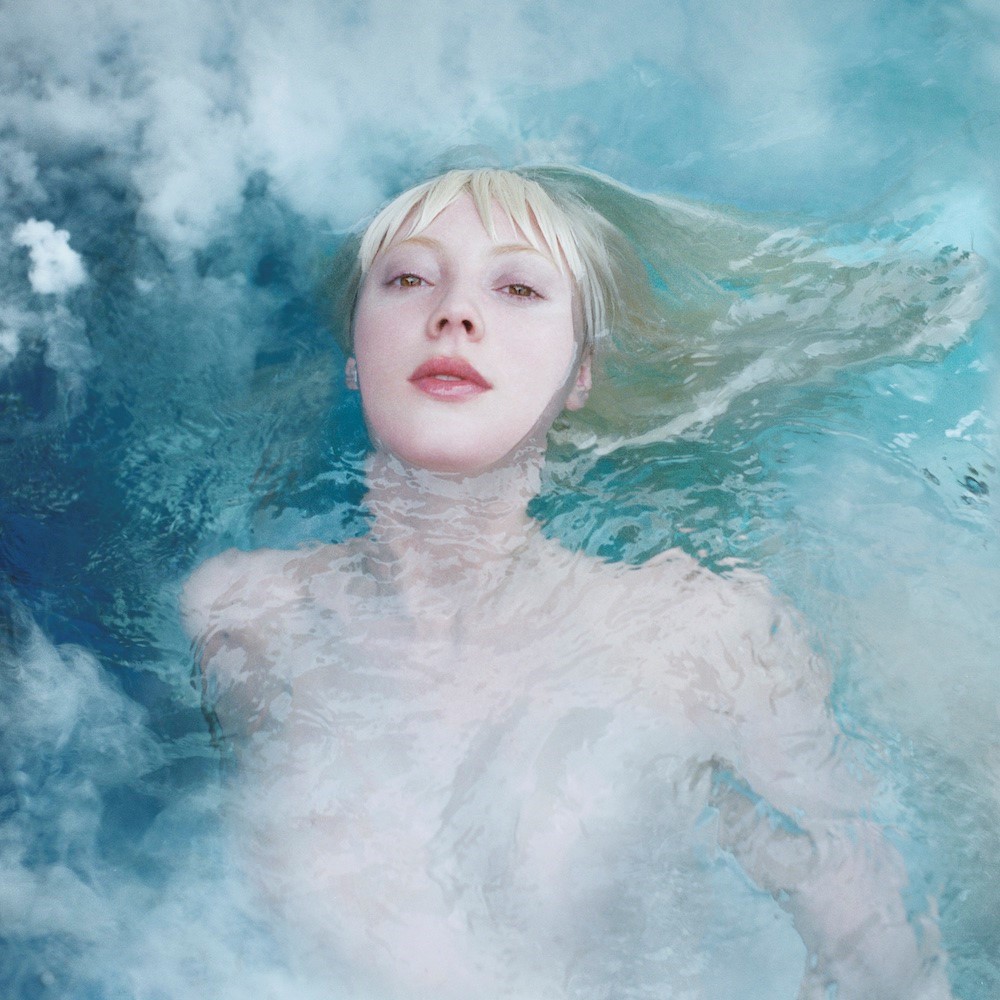 Each track is accompanied by a self-directed video transmission from Hyd, detailing various ways to put out a fire. Hyd, who also has an expansive career in sculpture and visual art, has developed a cyclical path through a series of elemental states of being – Fire (destruction), Ash (rebuilding), Garden (germination) and Air (emergence), sonically harnessing these elements and building a sensory world for their audience to hear, see, feel and breathe in.

CLEARING was written in a series of elementally critical locations, from volcanic islands to rough cityscapes, and was made complete through Hyd’s collaborations with friends and artists such as SOPHIE, A. G. Cook, Caroline Polachek, Jónsi, Danny L Harle, EASYFUN and Ö.

Of the album, Hyd says “CLEARING is a genesis story. It is an invitation to trust that inside the ashes are seeds of a new world. This is an album for all the flames of this world and the next.”

In 2021, they released their self-titled debut EP. Hyd’s work is deeply-rooted in geographic elements across their sculptural and conceptual art careers as well as their music, creating work spanning large-scale installations to explosive fountains around the world. In the eleven months since the EP’s release, Hyd has performed concerts on volcanoes, in oil fields and caves, while also playing shows on traditional stages like Pitchfork Music Fest, Primavera Sound, Melt, Plissken and others.

Tags
Hyd Sophie
Ayodeji Ibrahim Lateef Follow on Twitter November 11, 2022Last Updated: November 11, 2022
Check Also
Close
Back to top button
Close
We use cookies on our website to give you the most relevant experience by remembering your preferences and repeat visits. By clicking “Accept”, you consent to the use of ALL the cookies. In case of sale of your personal information, you may opt out by using the link .
Cookie settingsACCEPT
Manage consent