“Youngblood” is the last single release before Jonathan Jeremiah’s upcoming album Horsepower For The Streets, comes out on September 9th via [PIAS] Recordings Germany. The album is the London based Brit’s fifth, as well as his second for [PIAS] Recordings, and will be released on CD/LP/Ltd. LP (D2C only)/Digital.

“Youngblood” is a song about hope and optimism in unstable and chaotic times. Jonathan shows the remarkable depth of his craft by combining such heavy northern soul vibes with his wonderfully weary, warm voice. 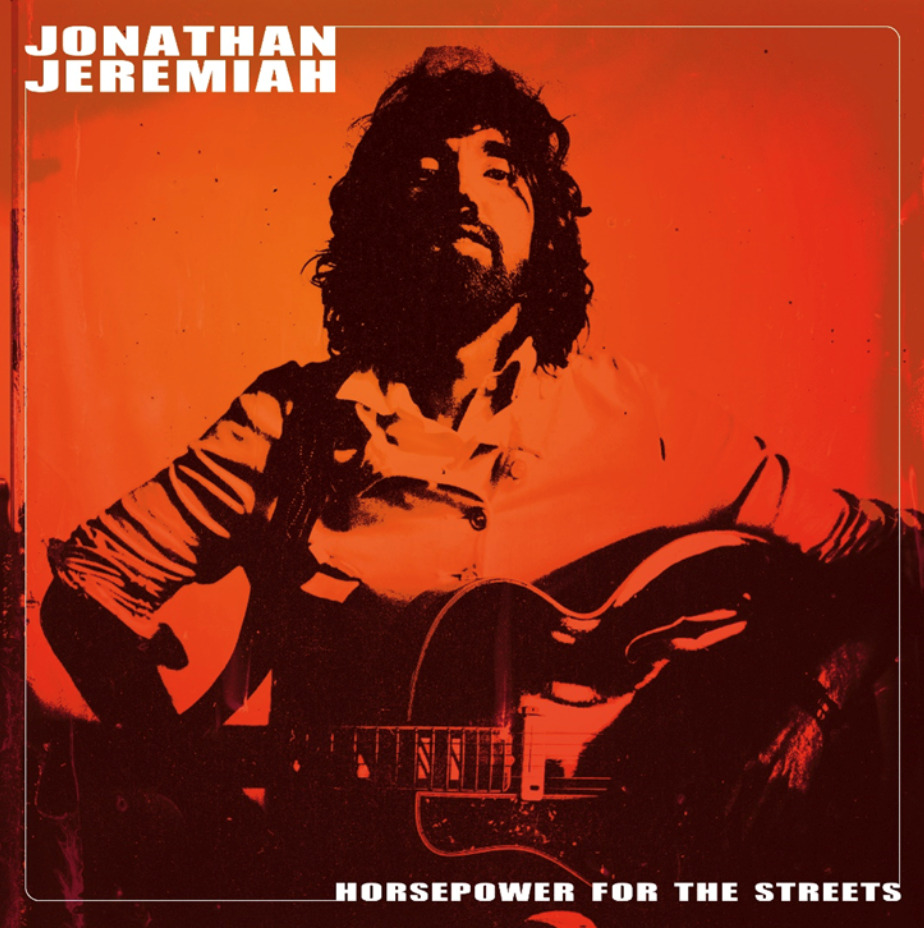 “I wrote this at a friend’s country house in Saint Pierre De Côle, just outside of Bordeaux whilst touring across France prior to lockdown. Whilst there, I came across the works of the German surrealist painter Neo Rauch, whose work gave me a visual of the song. Along with being inspired by everyday life it’s always been ‘Art inspired by art’ for me. Rauch’s surreal almost victorian scenes of sailors, circus performers, fishermen and women all under a dark red sky, it took me to an otherworldly scene in my head where the kids are out in the streets in need of being young and maybe letting off steam in amongst the chaos they’re having to live through,” says Jonathan. “So really, Youngblood is a song of hope and optimism in unstable and chaotic times.”

Jonathan Jeremiah’s first, acclaimed album – A Solitary Man, described by the BBC as “elegant and soulful, a luscious artifact of 1970s songwriting class” – was released in 2011. It earned gold status in Holland, where it charted at No.3, and also reached No.11 in Germany and Belgium. Two further albums, 2012’s Gold Dust and 2015’s Oh Desire, earned him further accolades, not least a phone call from legendary James Bond composer John Barry.

Much of the new album was written in Saint-Pierre-De-Côle, the countryside beyond Bordeaux, during breaks in Jeremiah’s first tour of France, before the album was recorded in a renovated monumental church in Amsterdam, with Amsterdam Sinfonietta, a 20-piece string orchestra.

Tracklist: Horsepower For The Streets

Tags
Jonathan Jeremiah
Ayodeji Ibrahim Lateef Follow on Twitter August 31, 2022Last Updated: August 31, 2022
Check Also
Close
Back to top button
Close
We use cookies on our website to give you the most relevant experience by remembering your preferences and repeat visits. By clicking “Accept”, you consent to the use of ALL the cookies. In case of sale of your personal information, you may opt out by using the link .
Cookie settingsACCEPT
Manage consent