Kanye West is facing severe flak – again, this time, though, the “Donda” rapper is being criticised for selling his Yeezy Gap collection from what appears like trash bags.

So are the things he’s selling trash?

An unimpressed fan had sparked a debate after he shared a picture of Yeezy merchandise in garbage bags in a Gap store. One fan tried to compare Ye and Balenciaga using the homeless as fashion muses, ultimately noting that’s the problem with billionaires.

The person who posted the image claimed that the clothes were initially on hangers, but Ye got made when he found out. He wanted the merchandise in those sacks. She also claimed that store attendants wouldn’t help anyone find their sizes too. Those who want to buy would have to sort through the “garbage pile” themselves. 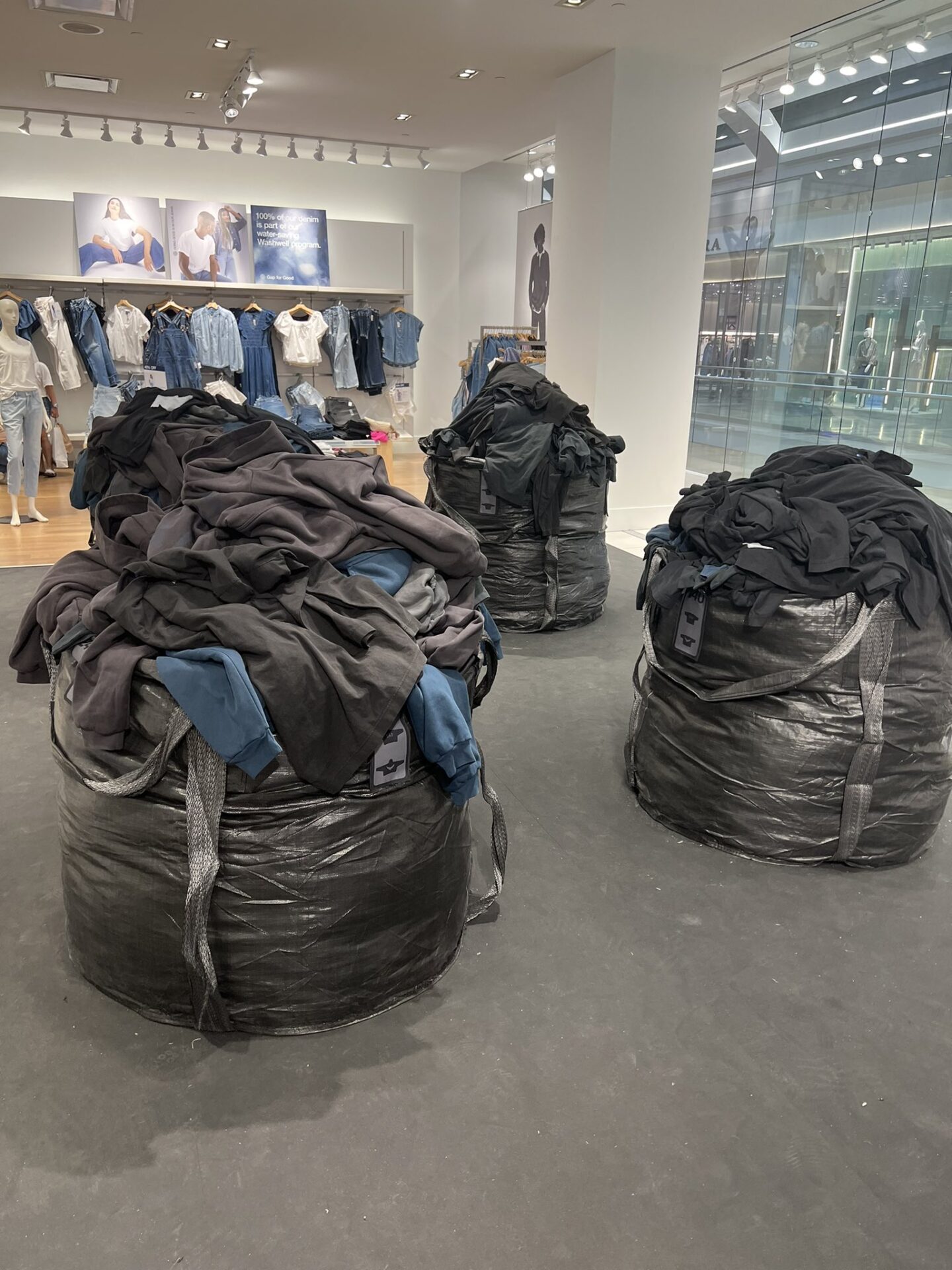 For whatever reason, the decision to have the merchandise on those bags has snapped the attention of many on social media. And while some find the decision amusing, some think Kanye West is taking things too far.

Last we checked, the controversial music producer-turned-fashion designer has not responded to the criticism about his decision to have his Yeezy merchandise in garbage bags. Would he ever respond?

Tags
Kanye West Yeezy
John Anusie Follow on Twitter August 17, 2022Last Updated: August 17, 2022
Check Also
Close
Back to top button
Close
We use cookies on our website to give you the most relevant experience by remembering your preferences and repeat visits. By clicking “Accept”, you consent to the use of ALL the cookies. In case of sale of your personal information, you may opt out by using the link .
Cookie settingsACCEPT
Manage consent