It appears there’s a new lady in Ye’s life.

A couple of weeks after parting ways with Julia Fox, Ye has again sparked romance rumours with popping IG model Chaney Jones. According to a new report, the rapper views the Kim Kardashian look-alike as his muse; however, the two are “just friends” for the time being.

“She appears to be a muse, but it also depends on who you ask,” a source discloses to Page Six. “She’s loving her role.” Well, of course, she is! On Monday, Jones posted her first selfie with Kanye, where she is seen, all smiles, rocking Balenciaga sunglasses, while Ye stands behind her, striking a serious pose. 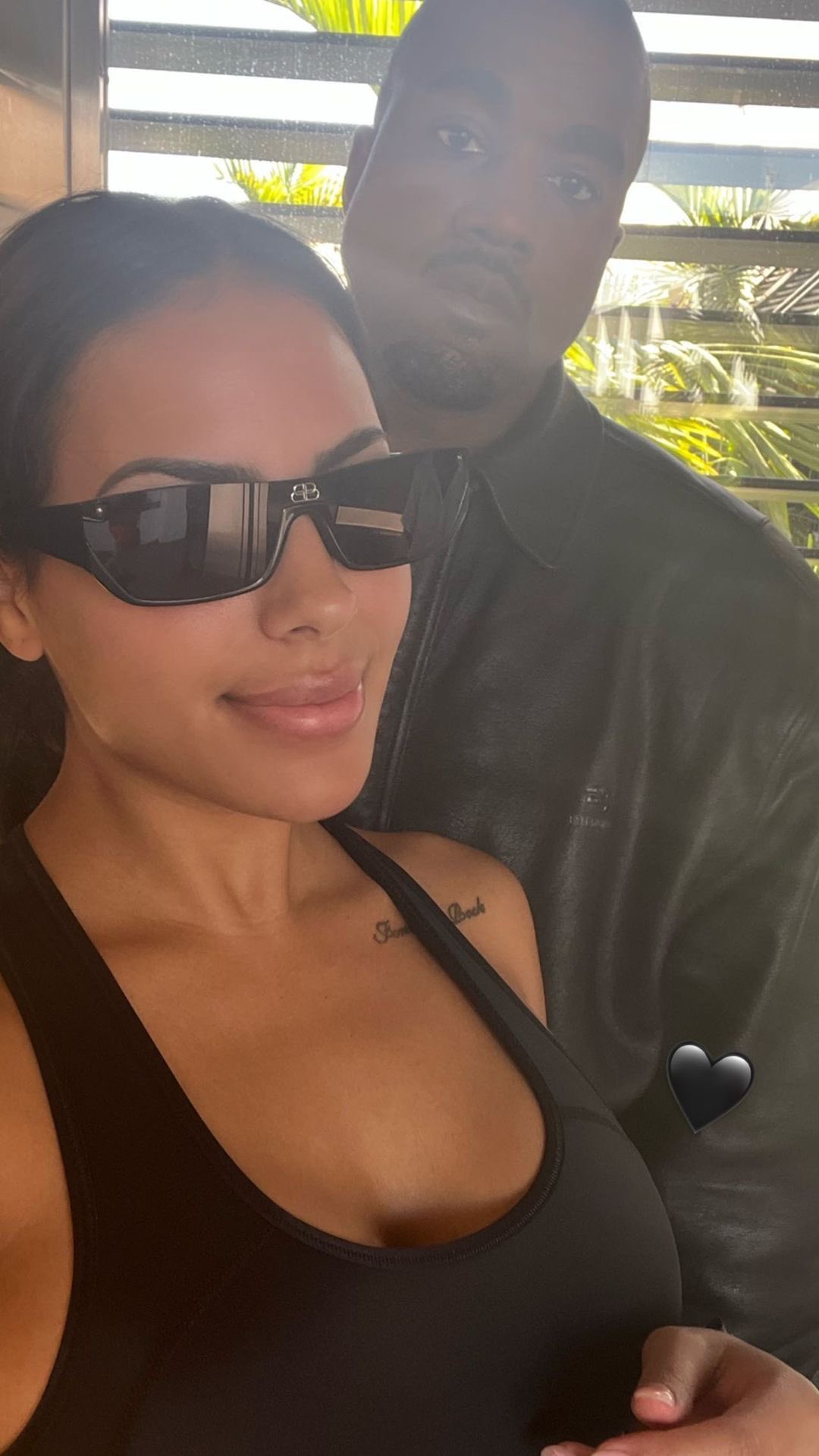 And just like the case of the Uncut Gems actress, Ye took Jones shopping at his fave designer store, Balenciaga, a favourite of Kim’s as well. Meanwhile, Ye has continued to object to Kim Kardashian’s divorce petition. Instead, the Skims mogul pleads that a judge restore her to single status, leaving other custody and any property issues that remain to be worked out later.

Ye’s lawyers vehemently challenged the prenup, though, citing a presumption in California which states that prenups signed after 2001 are considered invalid.