All songs from @kendricklamar's 'Mr. Morale & the Big Steppers' simultaneously chart on this week's Hot 100. 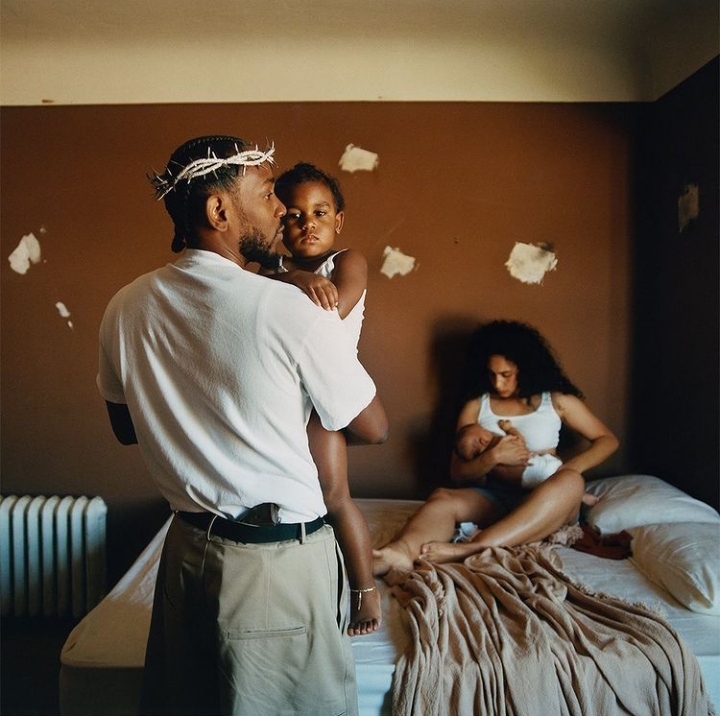 A total of four songs from the album cracked the top ten on the Hot 100, including “N95” at No. 3, “Die Hard” at No. 5, “Silent Hill” at No. 7, and “United In Grief” at No. 8, joining the exclusive class of Drake, Bad Bunny, Lil Wayne, Future, Juice WRLD, and J. Cole as the only the few other artists to have recorded such an impressive feat.

.@kendricklamar debuts four songs in the Hot 100’s top 10 simultaneously. He joins Juice WRLD, @LilTunechi, @JColeNC, @1future, @sanbenito and @Drake as the only artists in history to do so.

Coming in at number three on the latest ranking, Lamar’s album is ranked only below  Jack Harlow’s “First Class” at number one and Harry Styles’s “As It Was” at number two. Below Kendrick Lamar is Future’s “Wait 4 U” featuring Drake and Tems at number 4, while Morgan Wallen’s “You Proof” sits at number 6.

Tags
Kendrick Lamar
Olumide JokotadeMay 25, 2022Last Updated: May 25, 2022
Check Also
Close
Back to top button
Close
We use cookies on our website to give you the most relevant experience by remembering your preferences and repeat visits. By clicking “Accept”, you consent to the use of ALL the cookies. In case of sale of your personal information, you may opt out by using the link .
Cookie settingsACCEPT
Manage consent