And The Voice has returned!

Lil Durk takes both himself and fans on a journey back to where it all began on his new album, 7220, which he had initially announced would be arriving on the same day as Kanye West’s DONDA 2 on 2/22/22. The project is now available for streaming and download on the various music streaming platforms on Friday, March 11th. 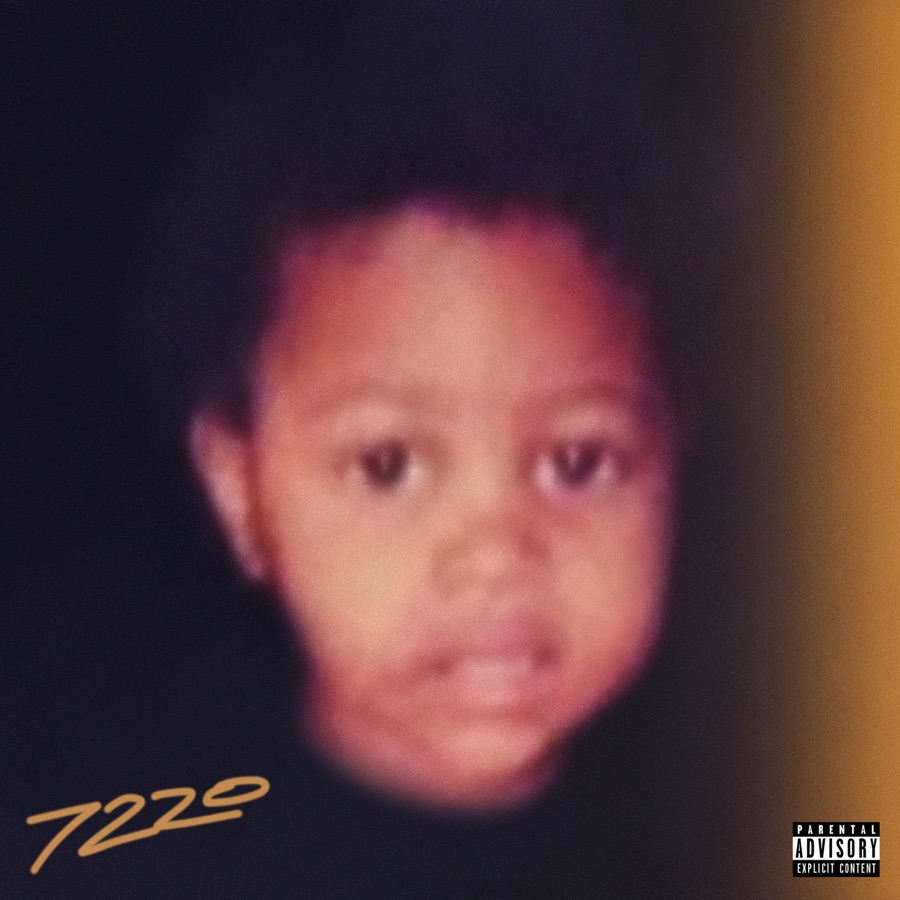 Joining the single, “Broadway Girls” with Morgan Wallen, which peaked at No. 14 on the Billboard Hot 100 chart, the 17-track project features guest appearances from Future, Summer Walker, and Gunna, who gets with Durkio on the Virgil Abloh-inspired “What Happened to Virgil.”

It would seem as though the rapper has more plans for today than he’s letting on, as he also dropped the music video to “Golden Child.”

7220, the follow-up album to 2020’s The Voice, is the exact address of Durk’s grandmother’s house, in which he lived with 15 of his family members, which also includes his late brother DThang. “7220 my granny address I grew up in that house that made me the realist,” said Durk.

The Chicago rapper will be giving fans the pleasure of watching him perform new music live on his “7220 Tour,” kicking off April 8th in Phoenix and ends May 2nd in Durk’s hometown. So, take some time out this weekend to stream “7220”, now available on all music streaming platforms.

Load more
Tags
Lil Durk
Ikedichim Chibundu Follow on Twitter March 11, 2022Last Updated: March 31, 2022
Check Also
Close
Back to top button
Close
We use cookies on our website to give you the most relevant experience by remembering your preferences and repeat visits. By clicking “Accept”, you consent to the use of ALL the cookies. In case of sale of your personal information, you may opt out by using the link .
Cookie settingsACCEPT
Manage consent