Over the weekend, a number of artists, including Pusha T, JID, Lil Uzi Vert, and others, flocked to Philadelphia for Jay-Z’s annual Made In America festival.

For this year’s version of the Philadelphia festival, which took place over Labor Day weekend at Ben Franklin Parkway, Jay-Z’s Made In America festival welcomed a star-studded line-up. Lil Uzi Vert, Tyler The Creator, Bad Bunny, and a number of other artists were on the schedule for the event.

With his best songs from his most recent album, Call Me If You Get Lost, as well as fan favorites from earlier in his career, Tyler The Creator closed off the night on Saturday as the headlining act, donning his trademark Ushanka hat. Following the release of his number-one album, Un Verano Sin Ti, Bad Bunny received the top billing for Sunday.

Even though he wasn’t the main attraction, Lil Uzi Vert had a memorable weekend because he was playing in their hometown. Uzi performed his electrifying set while sporting a huge haircut, red sunglasses, and a vibrant denim vest, as seen in the images below. 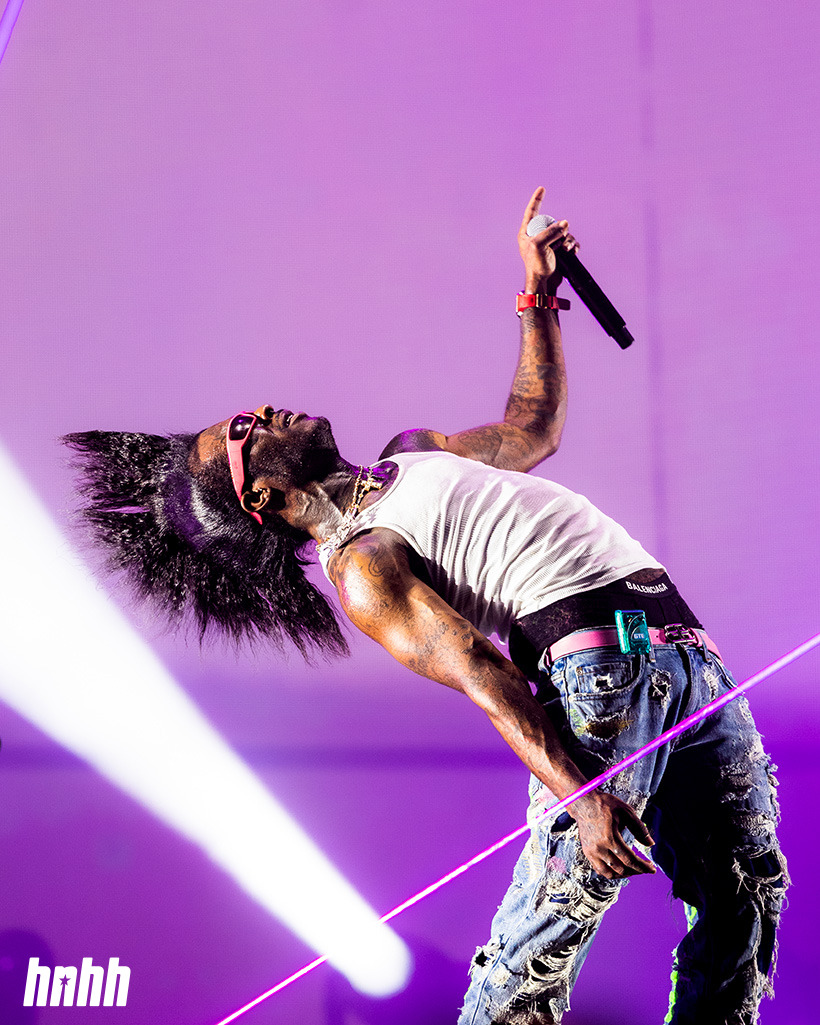 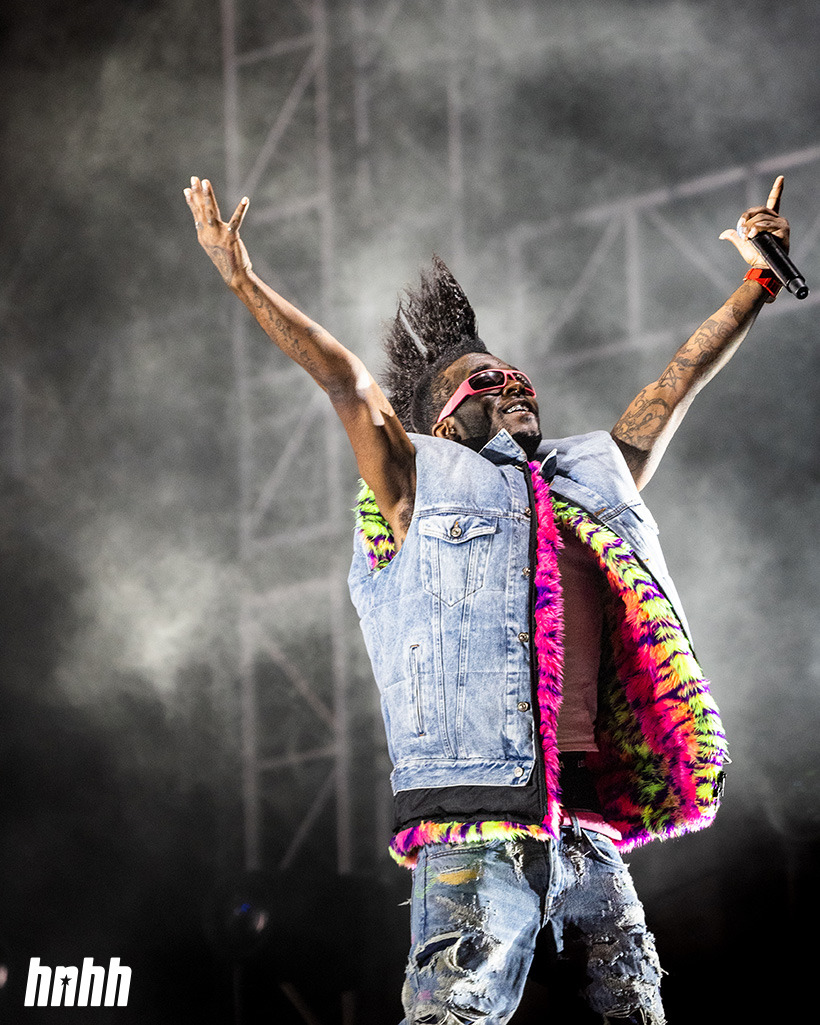 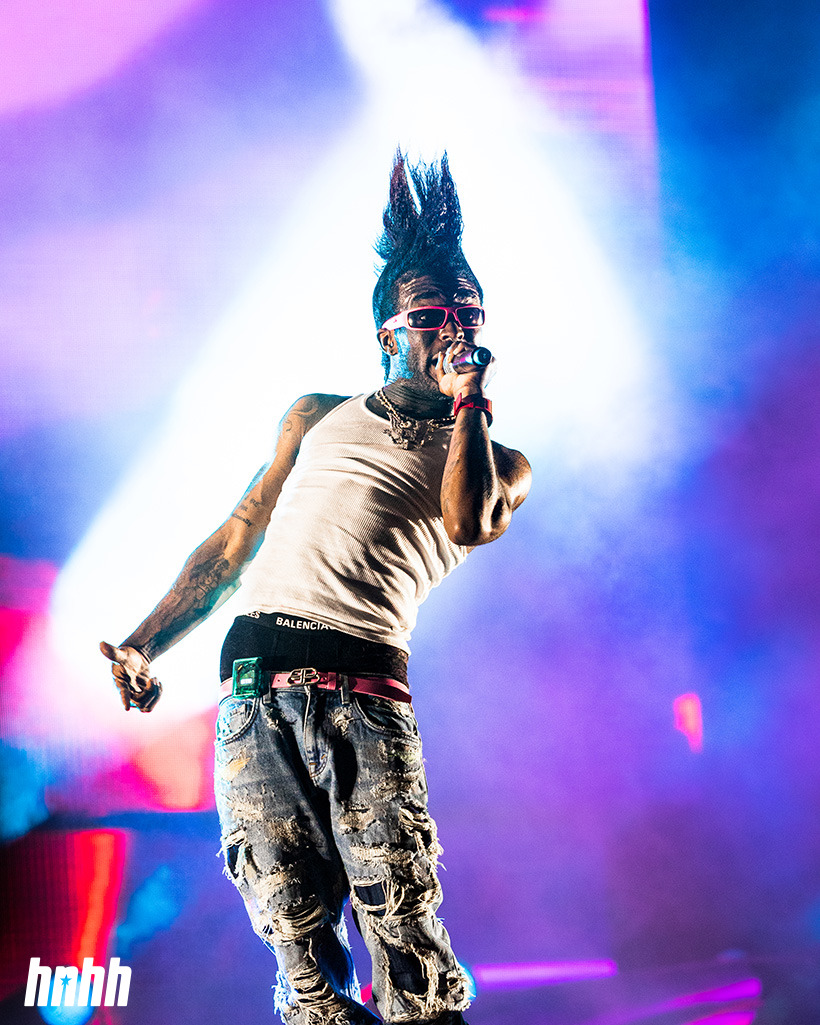 Kodak Black was one of the artists scheduled to perform but was unable to do so. He later admitted on social media that this was because he arrived at the event late.

Tags
Lil Uzi Vert
Ikedichim Chibundu Follow on Twitter September 7, 2022Last Updated: September 7, 2022
Check Also
Close
Back to top button
Close
We use cookies on our website to give you the most relevant experience by remembering your preferences and repeat visits. By clicking “Accept”, you consent to the use of ALL the cookies. In case of sale of your personal information, you may opt out by using the link .
Cookie settingsACCEPT
Manage consent