Martial Simon continues his run of summer releases with new club-ready single, “Where My Girls At?” A noticeably stylistic contrast from the feel-good vibes of his last release “Hamptons Free,” Simon’s newest track is clearly made for the night owls ready to hit the dance floor.

“It’s important for me to showcase different styles and influences when I am producing new records. While my last few releases were a bit more pop-leaning, WMGA goes back to my musical roots. It’s an unapologetic Tech House track, especially made with the dance floor in mind.” – Martial Simon

“Where My Girls At?” pledges the full range of Simon’s musical spectrum with minimalistic, yet colorful production. Combining powerful female vocal leads with a rich dose of energetic bass, the New York producer and label owner delivers his hardest-hitting track to date!  From remixed tracks like “Hamptons Free ” to “Don’t You Forget About Me,” he seamlessly continues to upgrade his arsenal of refreshing festival hits. By expanding his influence in the music-world with both Get Set Records and SET Artist Management, Martial Simon is becoming one of the fastest growing EDM contenders. 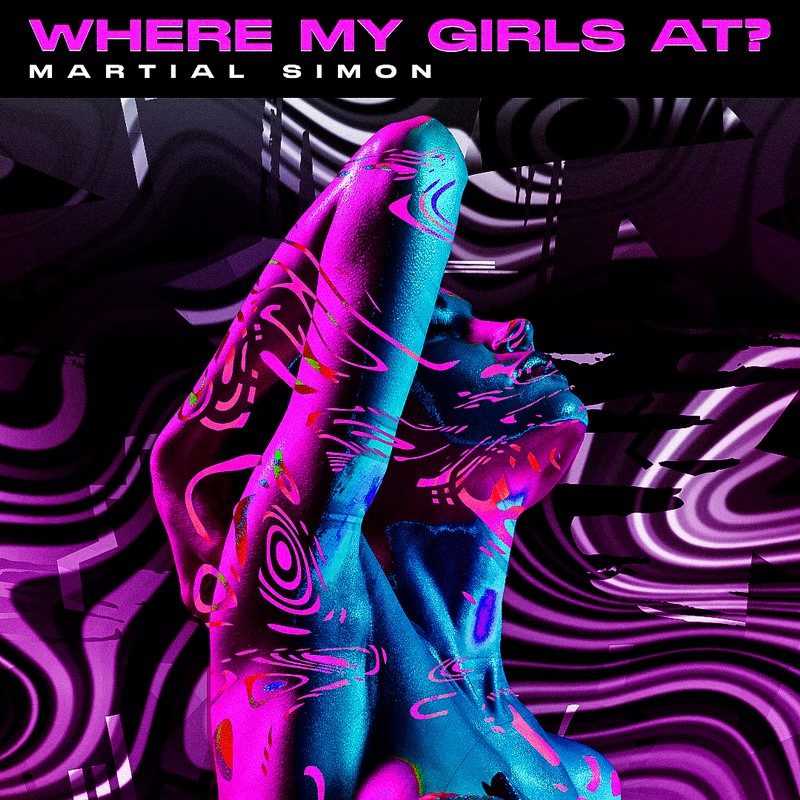 A man of many talents, Martial has the capacity to do it all, both behind the scenes in music as well as creating it. In 2021, his revamped flip of the iconic tune “Let’s Hear It For The Boy,” amassed over 425k+ streams, 200+ radio stations, and 2M+ Tik Tok views. His next release, “You Keep Me Hangin’ On” spread like wildfire, gaining over 550k+ streams and airtime from Dash Radio and Party 105.1 FM. This feat was followed by his #1 Beatport Hype singles “A Little Respect,” and “Don’t You Forget About Me” featuring Chris Ferrara, which reached over +775k streams and landed him a notable spot on top #100 Electro Dance Chart. The accolades continued with “Lost,” his debut original single that garnered over 500k streams and widespread radio play in Chicago and Miami.