Toronto’s MorMor officially releases his debut album Semblance, out now. Alongside the project’s arrival, MorMor also shares the video for the album track “Here It Goes Again,” directed by Adrian Villagomez. The debut includes previously released singles “Chasing Ghost,” which arrived with animated visuals created by Otto Tang, “Seasons Change” and “Far Apart,” both self-written and produced by MorMor and the latter of which arrived alongside a Camille Summers Valli-directed video.

Semblance is an ambitious deepening of his style. Recorded largely during the lonely lockdown days of the pandemic, Semblance is by turns contemplative, jittery, wistful, gentle, and generous. His distinctive voice—a svelte tenor that sits comfortably higher in pitch—leaps out of the speakers, alighting over the sturdy bass lines, guitar riffs, and drums. The album pursues difficult truths about love and growth and relationships, uncovering feelings that MorMor couldn’t have revealed in any other way. And yet the album lingers on the outskirts of comprehension; it’s not like reading a diary, but is more like stumbling on codes and fragments to wonder over.

Speaking on the project, MorMor shares:

“Semblance is an album that took its time to come together. It gave me the opportunity to reflect on things I would have otherwise run away from. That’s what keeps me coming back. I hope that spending time with Semblance will offer you joy and serenity in reflection.”

Elaborating on the video for “Here It Goes Again,” he adds:

“‘Here it goes again’ is a song about the desire to recapture the honeymoon phase of a relationship that is otherwise falling apart. When working out the direction for the ‘Here It Goes Again’ video- Adrian and I wanted some way of visualizing what it felt like to be captured in an endless cycle. The song encapsulates the concept of attempting to recapture the honeymoon phase, while in reality the relationship is falling apart; so we felt it best to represent that by creating an ever evolving loop.”

In celebration of the release, MorMor will set out on a North American headline tour beginning January 2023. The 10-date run kicks off in Washington, D.C. on January 20th with stops in Brooklyn, a hometown show in Toronto, Chicago, Vancouver and Seattle before wrapping up in Los Angles on February 4th. Tickets are on sale now.

Listen to Semblance and check out “Here It Goes Again” above, see full album details and tour routing below and stay tuned for more from MorMor coming soon. 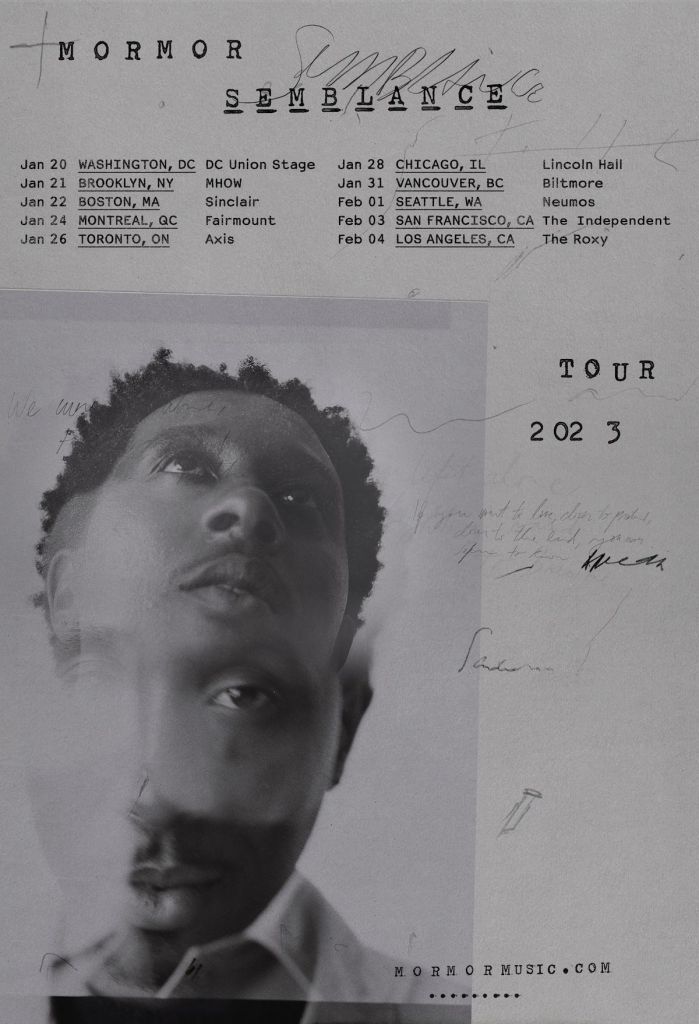 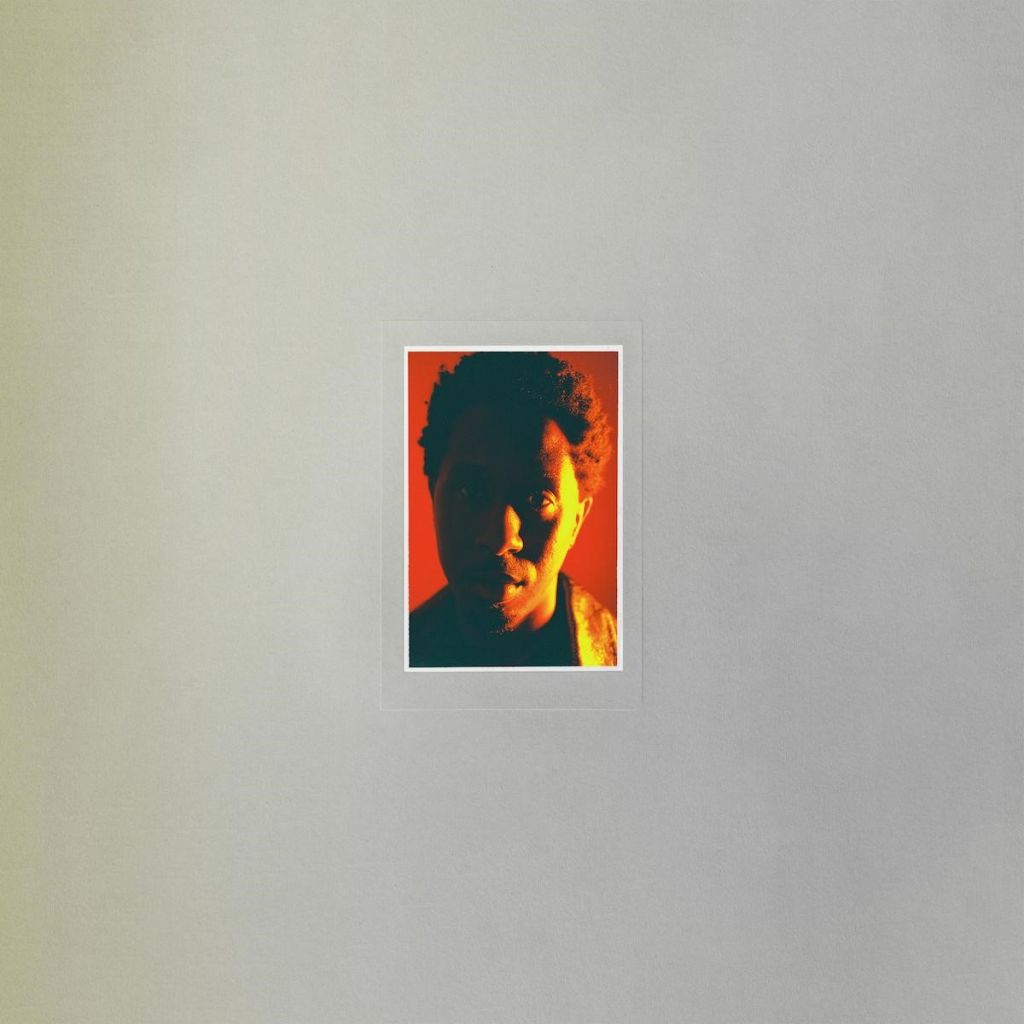