Multiplatinum singer, songwriter, dancer, performer, and The Pussycat Dolls alum Melody Thornton has emerged as the winner of The Masked Singer Australia! She wowed millions everywhere as “Mirrorball,” shaking popular culture worldwide upon her unmasking. 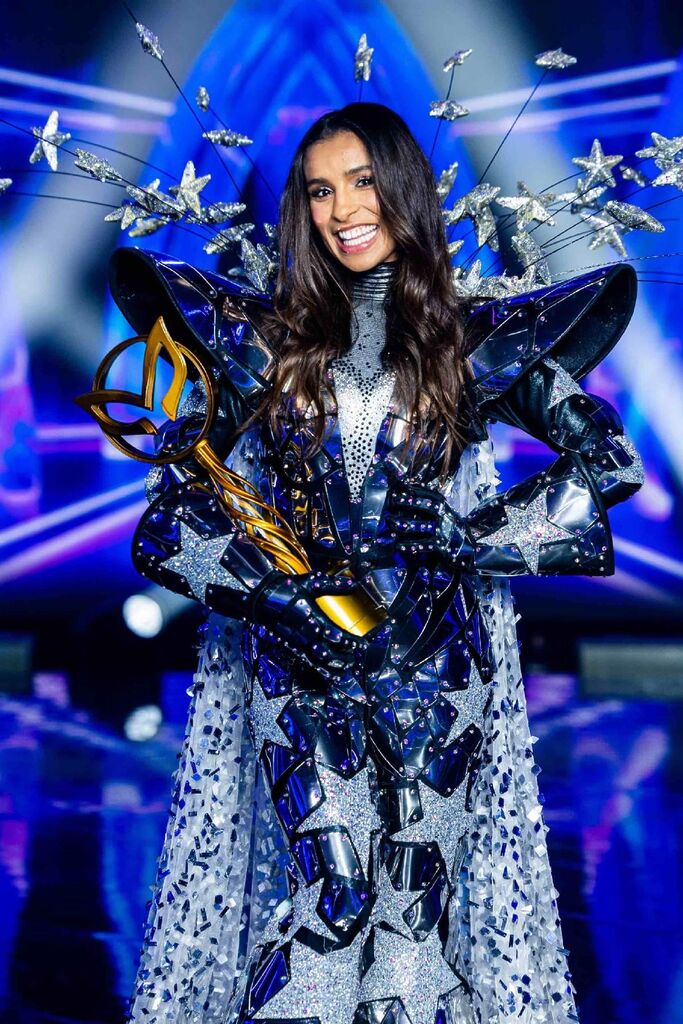 Throughout the competition, Melody donned her disco-themed costume and wowed the judges with a series of showstopping performances—including a heartfelt rendition of “Xanadu” by the late Olivia Newton-John—before taking home the top honors.

Check out photos and videos. 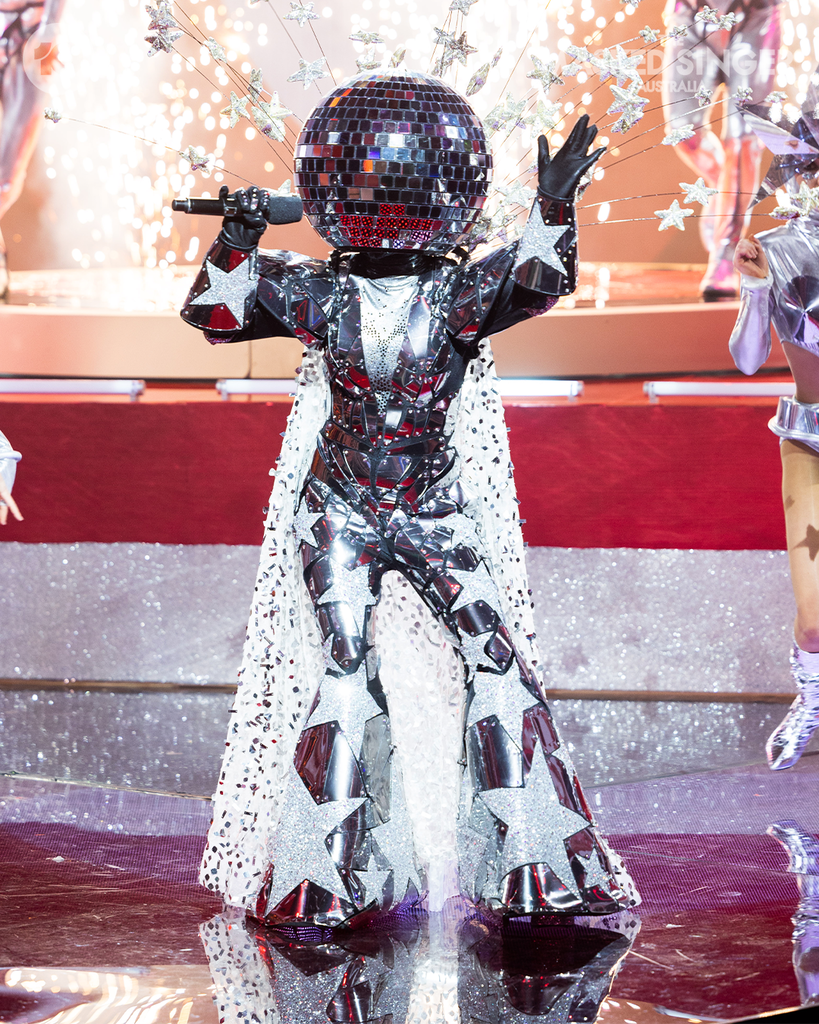 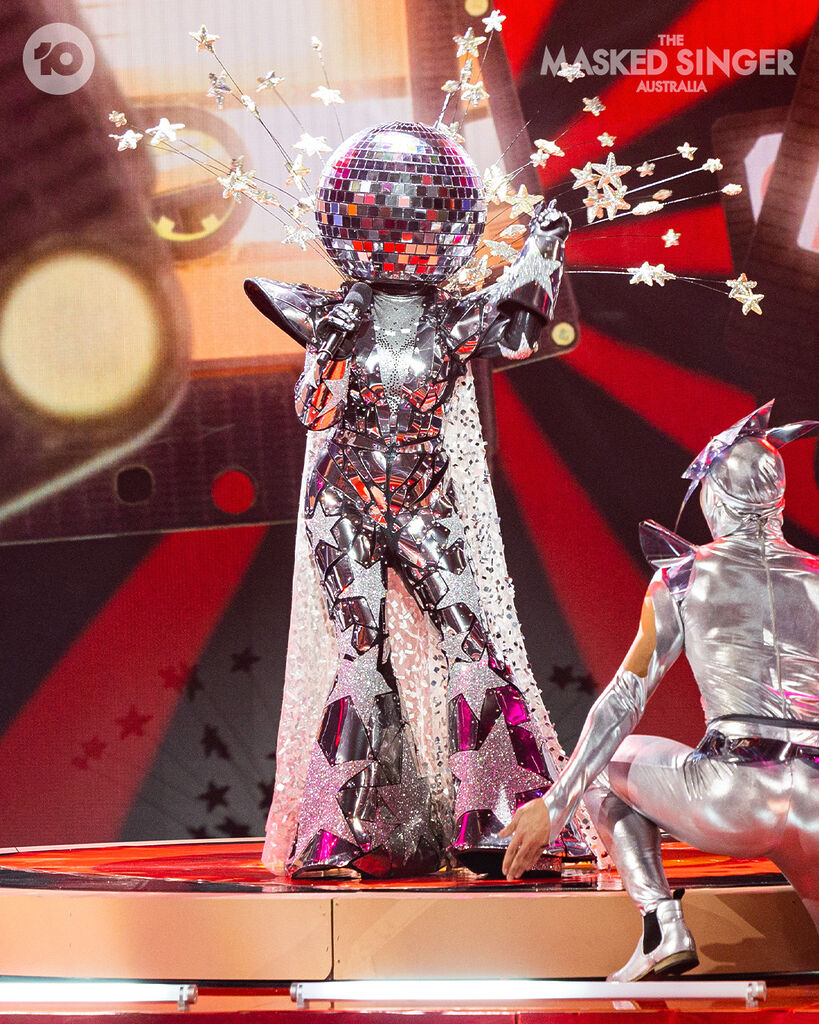 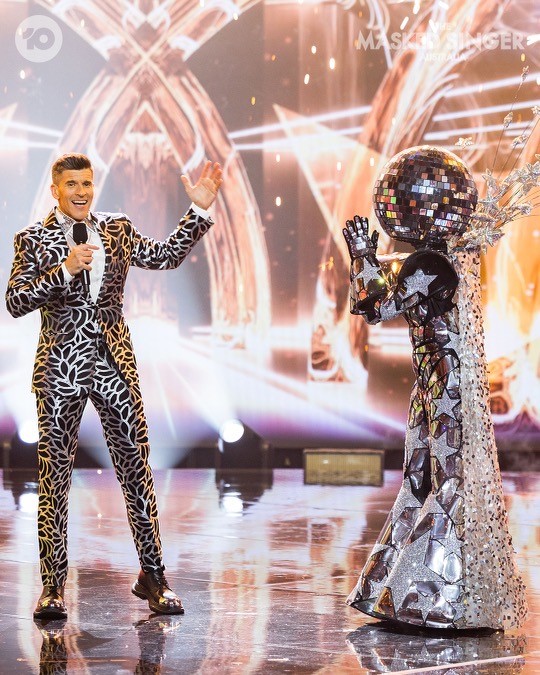 She notably joined a cast of celebrities such as Tori Spelling (in a poodle costume) and none other than Michelle Williams of Destiny’s Child. The all-star panel also comprised iconic girl group members, including Mel B of The Spice Girls.

In 2023, Melody joins the cast of The Bodyguard musical. Headlining the show, she plays the lead character Rachel Maron—the role made famous by Whitney Houston in the film version. The tour begins on January 28 in Glasgow and will make stops throughout the UK. For more information on the production, visit HERE: https://www.thebodyguardmusical.com/uk-tour/

Tags
Melody Thornton
Ayodeji Ibrahim Lateef Follow on Twitter August 31, 2022Last Updated: August 31, 2022
Check Also
Close
Back to top button
Close
We use cookies on our website to give you the most relevant experience by remembering your preferences and repeat visits. By clicking “Accept”, you consent to the use of ALL the cookies. In case of sale of your personal information, you may opt out by using the link .
Cookie settingsACCEPT
Manage consent