Today, multi-disciplinary artist Hyd (née Hayden Dunham) releases standalone single “Afar,” following their 2021 self-titled EP, which earned critical praise from The New York Times, NPR, Pitchfork, PAPER, Nylon, Stereogum and more. “Afar” is a delicate, chiming track about guardianship, and receiving support from a loved one, despite their distance. The track was written during a period when Hyd temporarily lost their eyesight. It is written by Hyd and frequent collaborator Caroline Polacheck who also produced the song, and is accompanied by an official video transmission directed by Rose Schlossberg. “Afar” arrives ahead of Dunham’s performance at Pitchfork Musical Festival this week, tour dates across the midwest and a set at Pop-Kultur Festival in Berlin. Hyd recently brought their live show to summer festivals in Europe including Primavera, Melt! and Plissken.

Of the track, Hyd says, “The voice in the song is meant to emanate from an imagined guardian – a presence without a body, an angel next to me. My vision was gone and I had to steam my eyes regularly with hot water vapor, which was the predominant element of that time for me and this song. Caroline and I started “Afar” in Santa Monica and finished it at her house in Brooklyn. The productions are distilled to feel like a vapor den.”

The release of “Afar” follows Hyd’s self-titled EP that was released in October of 2021 and their robust career as a sculptor and conceptual artist. Deeply enmeshed in the art world and music communities, they have dedicated their practice to reinventing systems – systems of communicating, systems of sexuality, systems of interacting with our environments. Their large-scale sculptural practice, where they create fluid, transformative art installations, has been exhibited in museums and galleries across America, Asia and Europe.

Past works include GEL, a vapor that traveled through the air vents of Andrea Rosen Gallery in NYC, and 7 Sisters, a seven-act performance at MoMA PS1 that incorporated dance, music, poetry, video and scents, with additional exhibitions and performances at Fondation Louis Vuitton, Paris, the Irish Museum of Modern Art, Dublin, etc. Since the release of Hyd, they have toured the US and Europe extensively, performing as a headline artist and  supporting  frequent collaborators Caroline Polacheck and Sega Bodega. 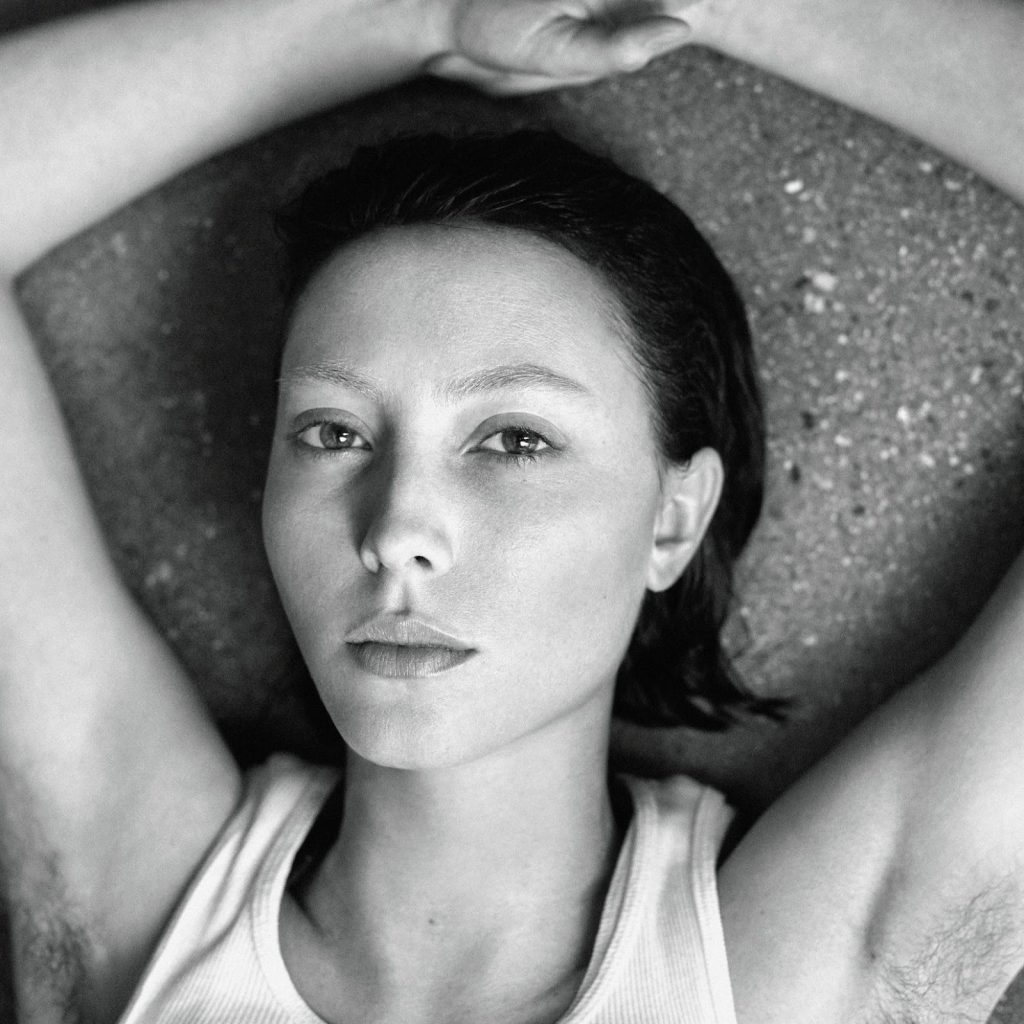 Tags
Hyd
Ayodeji Ibrahim Lateef Follow on Twitter July 14, 2022Last Updated: July 15, 2022
Check Also
Close
Back to top button
Close
We use cookies on our website to give you the most relevant experience by remembering your preferences and repeat visits. By clicking “Accept”, you consent to the use of ALL the cookies. In case of sale of your personal information, you may opt out by using the link .
Cookie settingsACCEPT
Manage consent