Today, Spartanburg-born rapper NGeeYL releases his new single “Wrong Move” featuring fellow hip hop hard-hitter Trippie Redd. The single comes alongside a vibrant animated music video created by Tristan, a talented creative who has grown popular in the southern Florida rap scene and beyond.
“Wrong Move” seamlessly blends Trippie YL’s delivery together incorporating both the melodic elements of “emo rap” and the bold street lyrics that YL fans have come to love about his music. 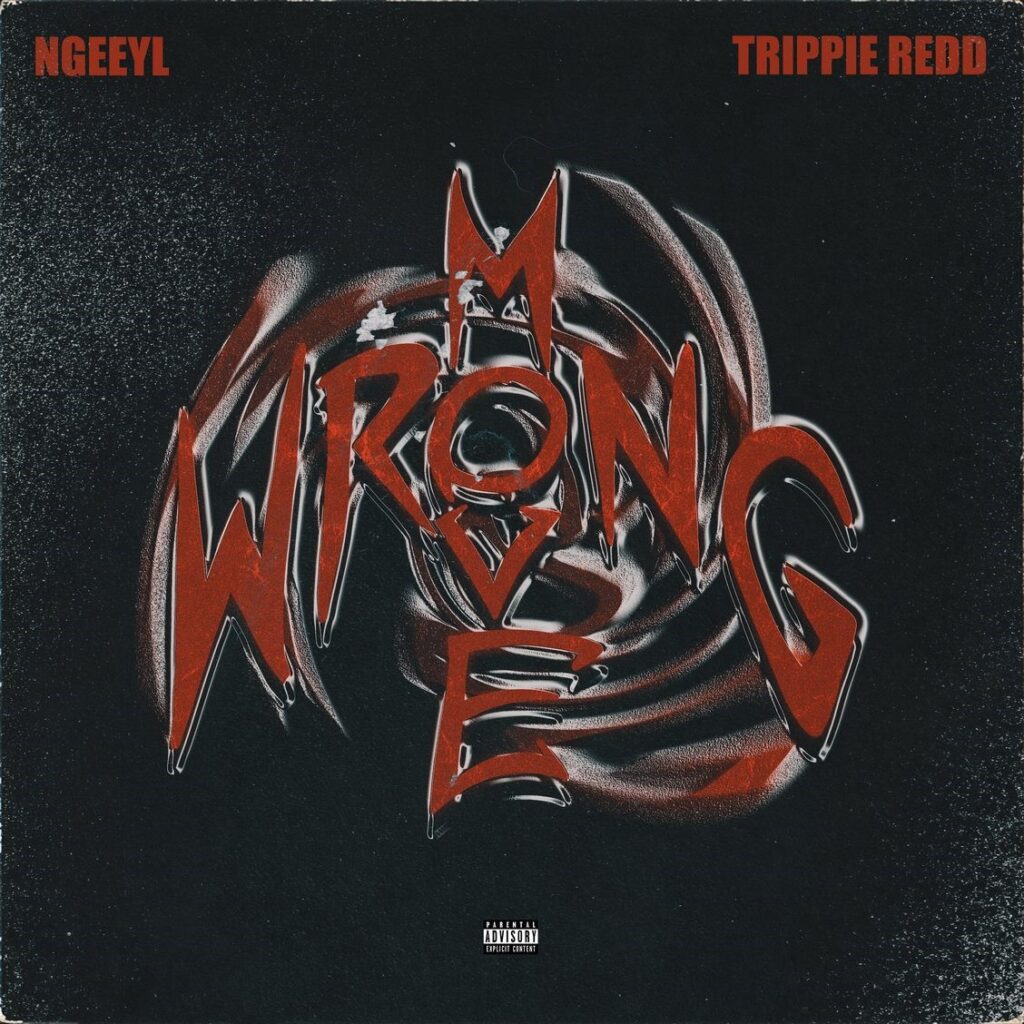 “Wrong Move” was born from a dynamic studio session that came together after Trippie expressed interest in a collaboration. The song comes as the penultimate single ahead of the release of his long-awaited album SSETILIAN, which will be exectuive produced by friend and long-time collaborator Lil Uzi Vert. Previously released singles include standout track “Off-White”. YL’s new body of work will culminate in some of his best singles to-date with features from industry’s power players that have grown to support him over time.

Don't Miss
Tags
NGeeYL Trippie Redd
Ayodeji Ibrahim Lateef Follow on Twitter August 26, 2022Last Updated: August 26, 2022
Back to top button
Close
We use cookies on our website to give you the most relevant experience by remembering your preferences and repeat visits. By clicking “Accept”, you consent to the use of ALL the cookies. In case of sale of your personal information, you may opt out by using the link .
Cookie settingsACCEPT
Manage consent