Normani has just announced the arrival date of her new single!

For what would appear to be several weeks, Normani has been teasing a new single, and on Tuesday, March 1st, the singer finally unveiled the song’s title and a lot more in a sexy photoshoot that has set the streets of Twitter ablaze. “seventeen days and counting (: 🖤 releasing my other baby on march 18thhhhhhhhhh,” tweeted the singer, alongside an 11-second snippet of the new jam.

In the clip, she is seen modelling a black bikini in an accompanying video shoot in which she sings, “My favourite still/ When I say I won’t, tell myself I don’t, but I always will/ Feel the way I feel,” in a sultry voice.

Like the fire set on Twitter wasn’t enough, she also brought her artistic sensuality to TikTok, where she casually fills a canvas with bold stripes of paint, wearing nothing but heels and an almost invisible black Gucci thong bikini. She continued the tease on Instagram too, where she shared additional snaps from the PG-13 photoshoot, as you can see below: 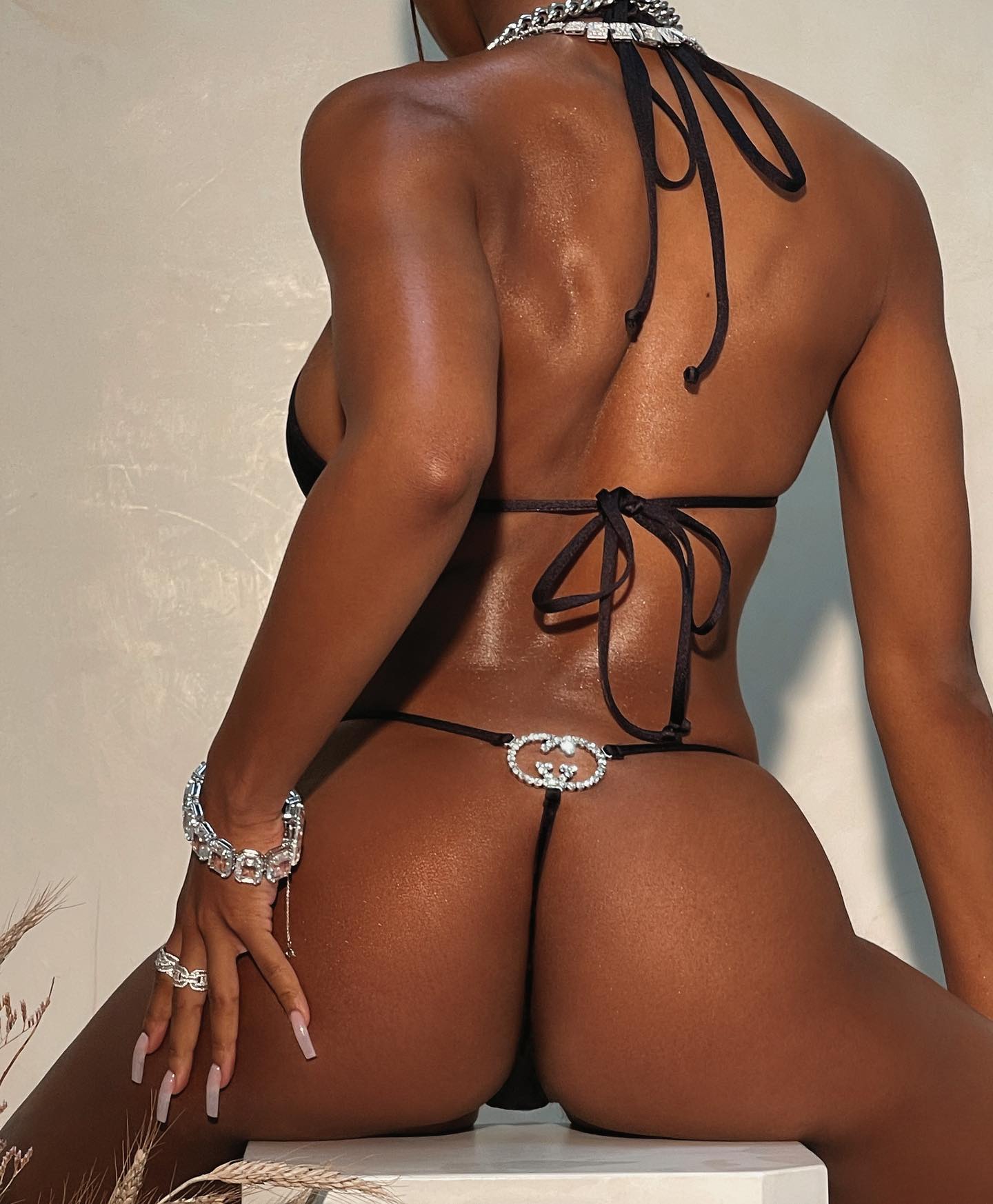 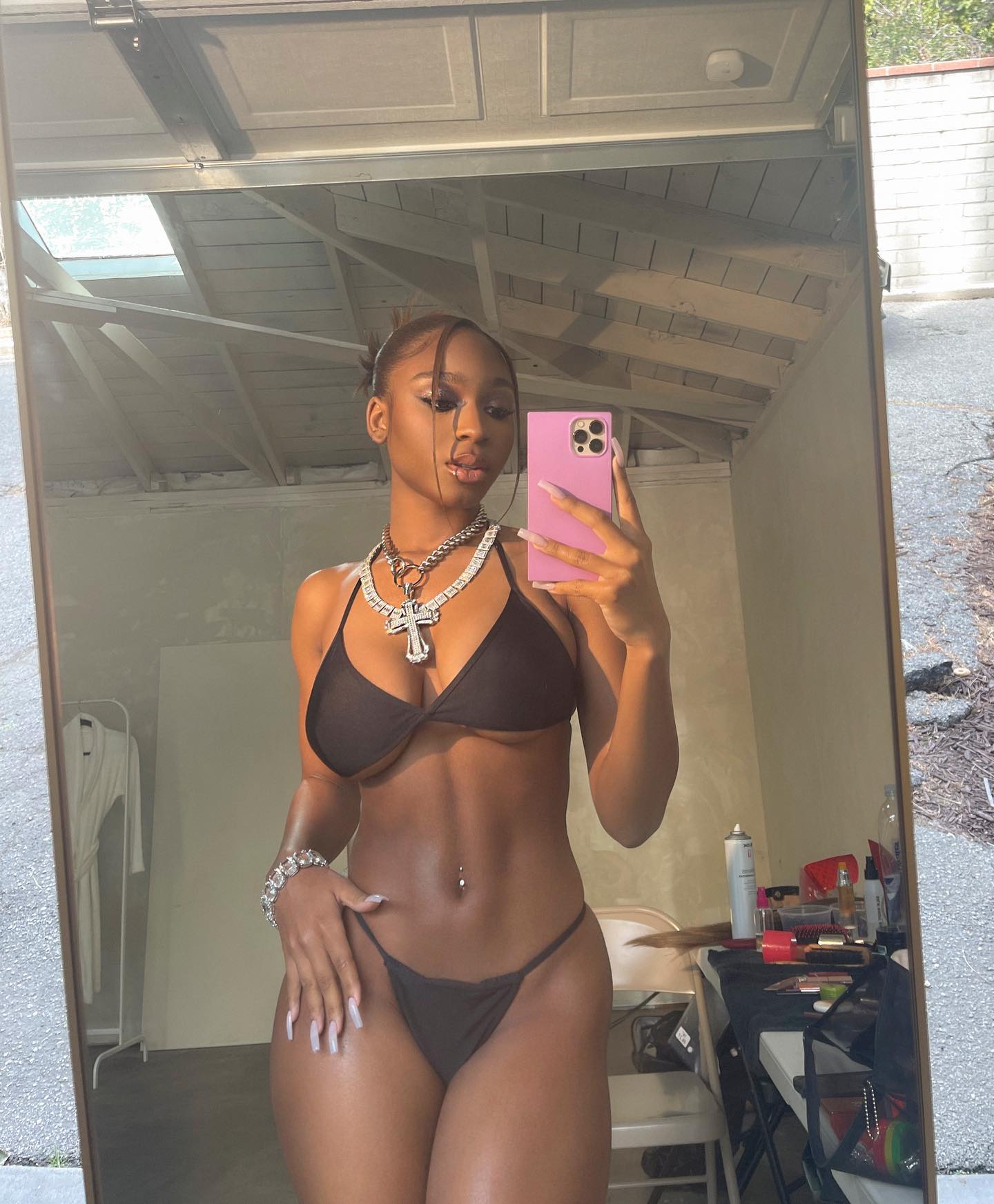 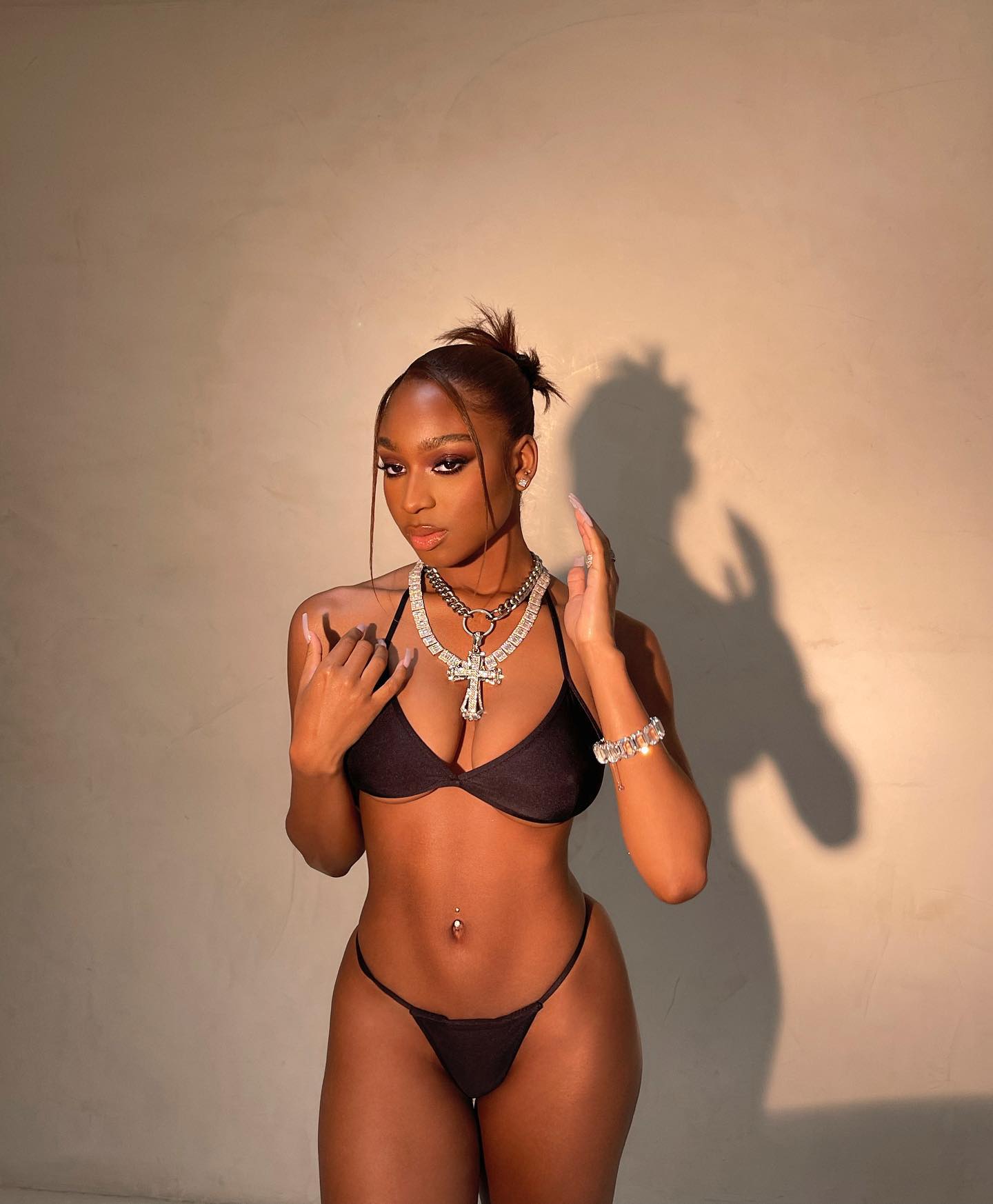 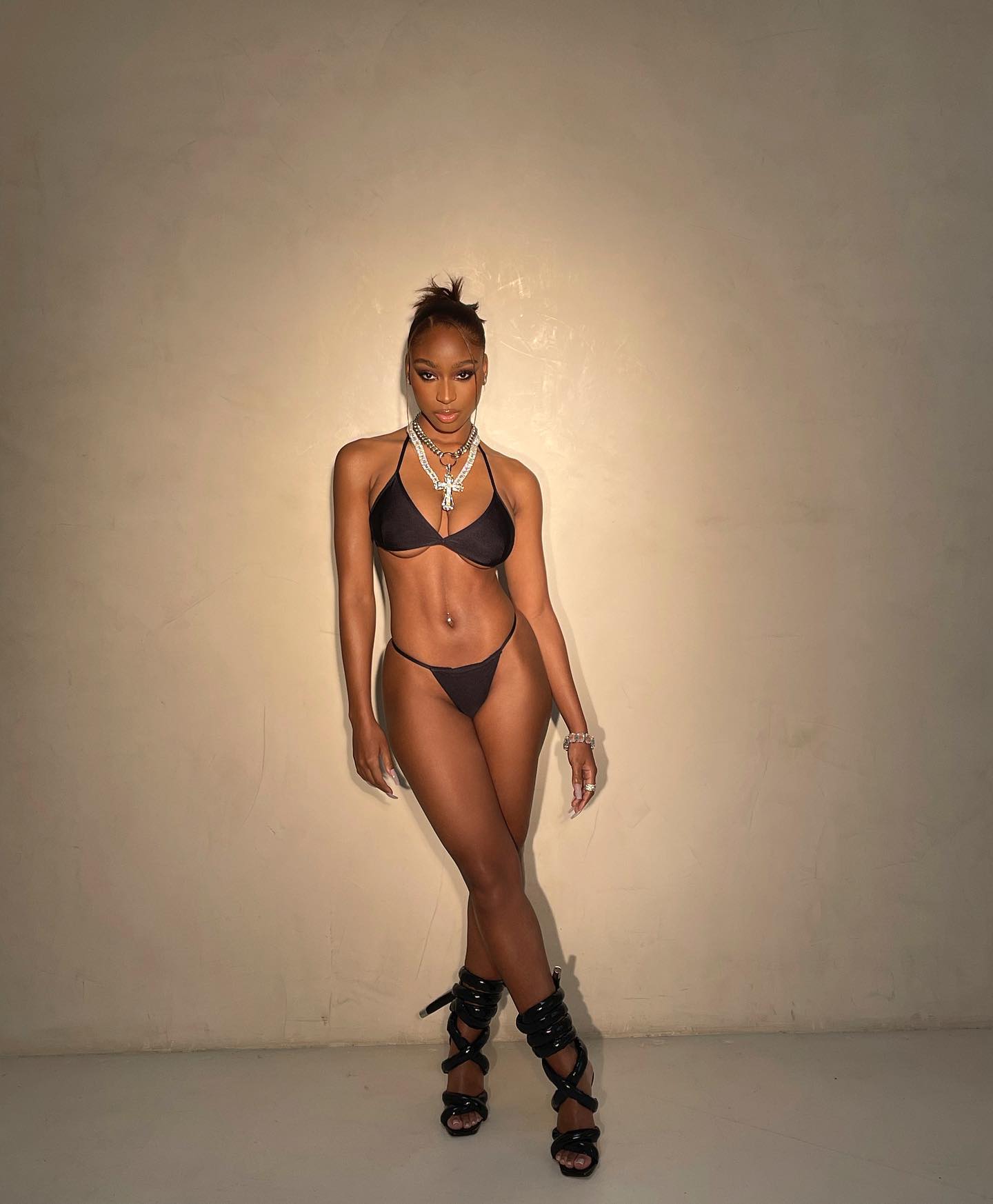 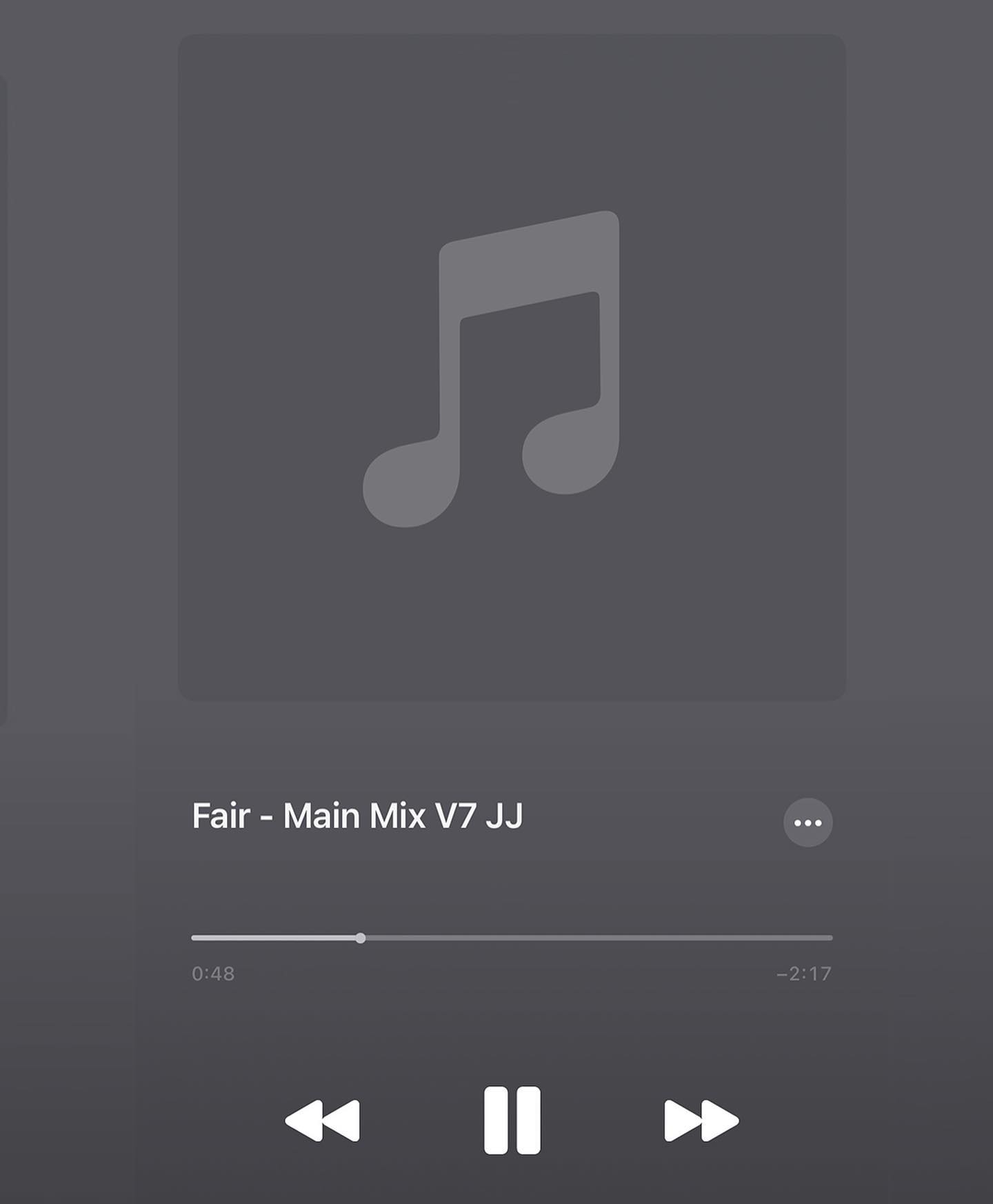 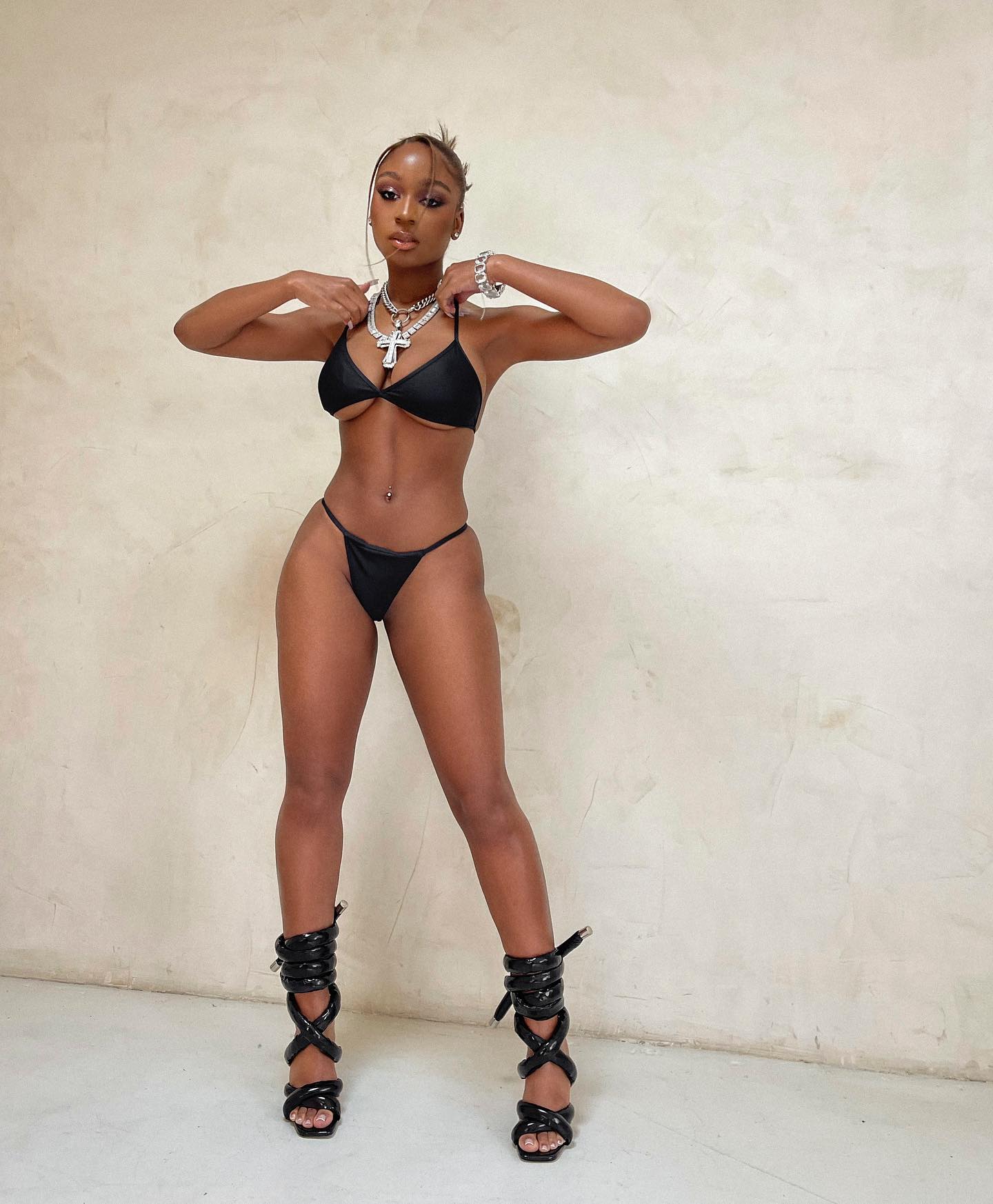 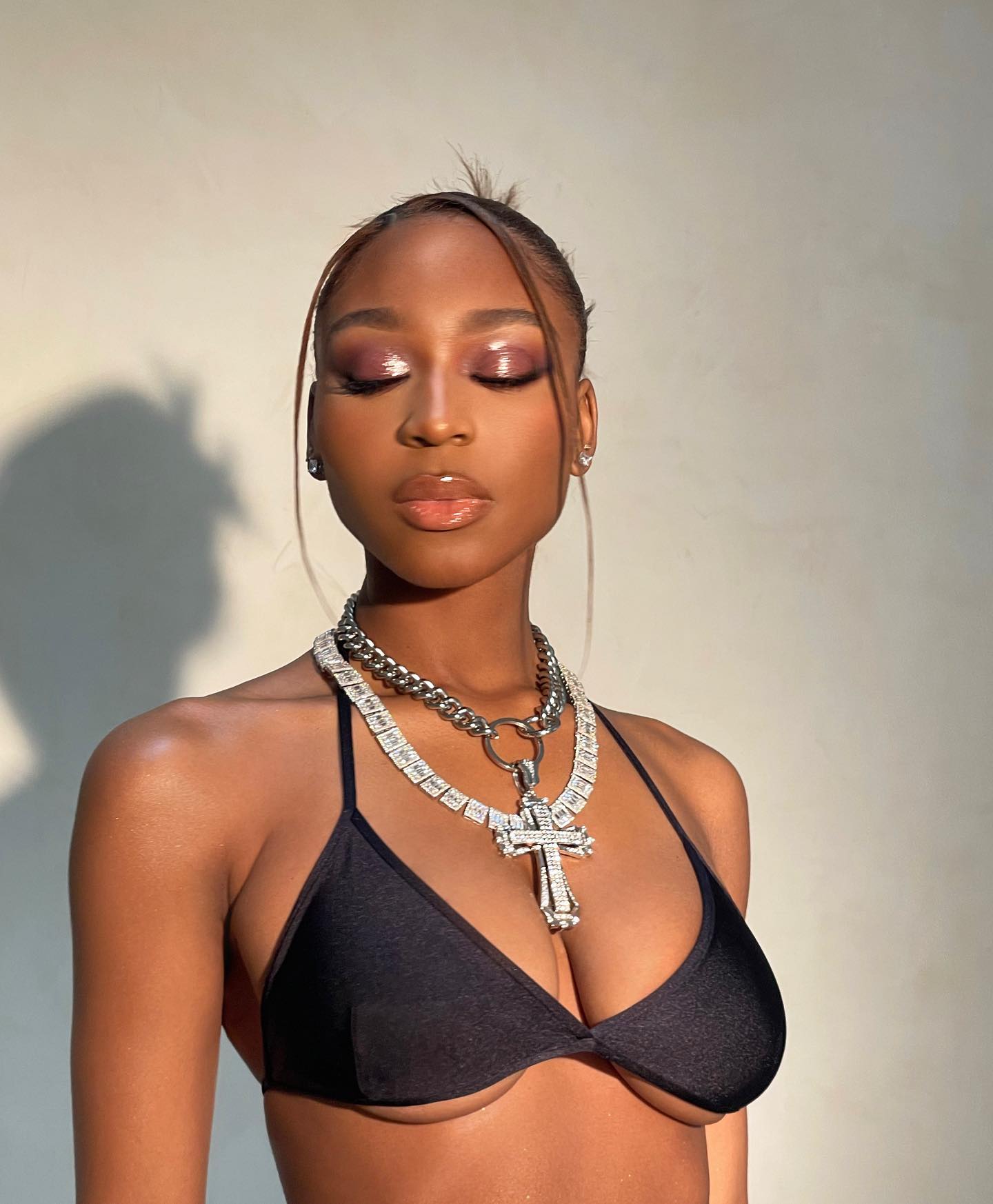 “Fair” would serve as the follow-up to last July’s collab with Cardi B, “Wild Side,” whose sensual visual raked in the views.

Tags
Normani
Ikedichim Chibundu Follow on Twitter March 2, 2022Last Updated: March 31, 2022
Check Also
Close
Back to top button
Close
We use cookies on our website to give you the most relevant experience by remembering your preferences and repeat visits. By clicking “Accept”, you consent to the use of ALL the cookies. In case of sale of your personal information, you may opt out by using the link .
Cookie settingsACCEPT
Manage consent