As a certified critic of California and of himself, guitarist and vocalist NUFFER releases the second single off of his upcoming debut EP, “Deadbeat.” In his signature, modernized version of early-2000s alternative, this single goes out to everyone who can’t seem to shake their hometown, no matter how hard they try to get away. “Deadbeat” will appear on NUFFER’s upcoming project A-OK, slated to be released on August 16.

“Growing up in California, I used to drive around to the early 2000s rock anthems on the radio and wanted to pay tribute to those songs that defined my childhood,” says NUFFER on today’s release, “‘Deadbeat’ is a take on the classic hometown anthem. It’s a love letter to San Diego while simultaneously grappling with my own anxieties of feeling like a deadbeat still living in my hometown.”

“Deadbeat” also arrives today alongside an official video directed by Adam Linssen. Playing up the classic California stereotypes, from the touristy sight seeing destinations, to the malaise of trying to glamorize the uber-mundane, NUFFER tows the line between feeling trapped and ready to break out of his hometown.

On the video, NUFFER said, “Spending a few years in New York coming from the West Coast, I realized there are so many unique things specific to California that don’t necessarily translate to people from other states. Playing off this idea, the concept behind the ‘Deadbeat’ music video was to create a series of inside jokes about California culture. I compiled tropes from San Diego and Los Angeles to satirize some of the landmarks and stereotypes of these cities, even going as for to grow my hair into a mullet for the full ‘SoCal Look.’”

NUFFER kicked off this new artistic era with last month’s release of the dissonant and supercharged “Big Brain.” A first taste of what to expect off of his debut project, the single was met with a wave of excitement from fans who have followed his previous work and new listeners alike. 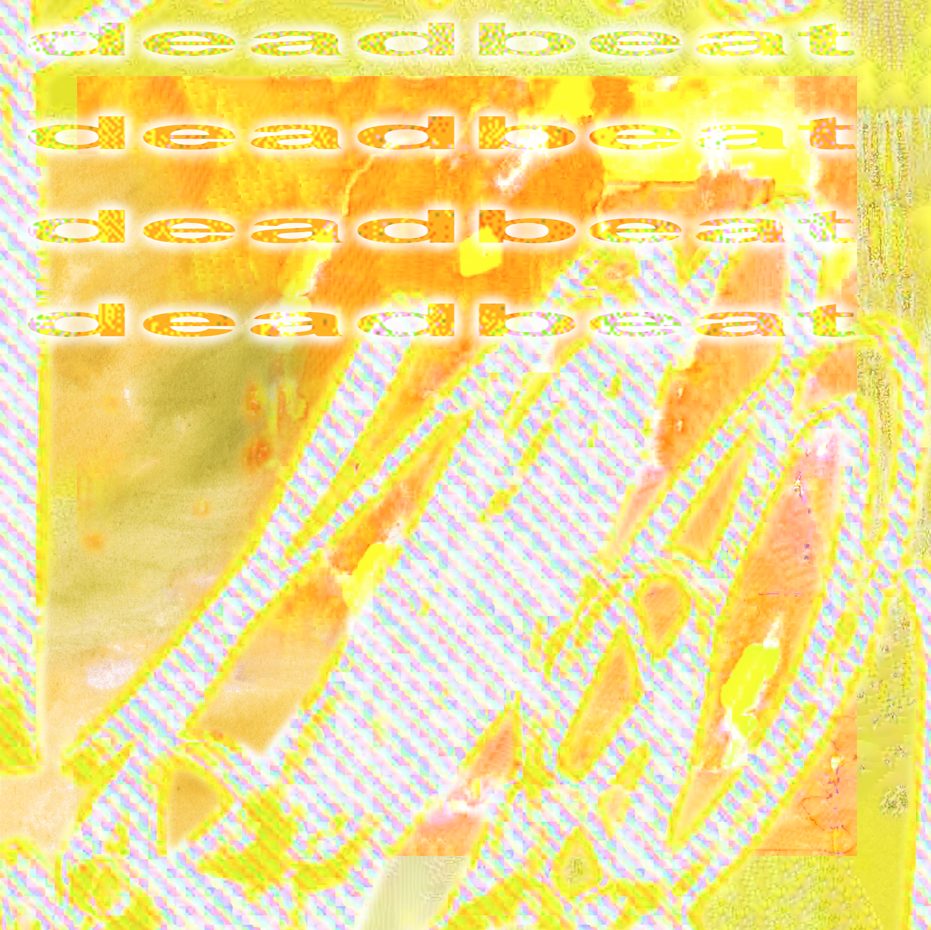 On August 16, NUFFER will unveil his debut EP titled A-OK. The tongue-in-cheek project is a brazen commentary on the state of music today. In a world of three-chord songs-of-the-Summer, NUFFER borrows the earworm elements of these hits and adds them to his experimental, technical knowledge of how to manipulate sound. A-OK holds a lens to masochism and self-depreciation, while trying to shake the concept that a person has to be one-dimensional.

Bringing his live show to his new home of Los Angeles, NUFFER will be playing at The Paramount on August 9. Presented by AltAngeles, the show will also feature Rain on Fridays, Street Play and My Veronica. Tickets and more information can be found here. 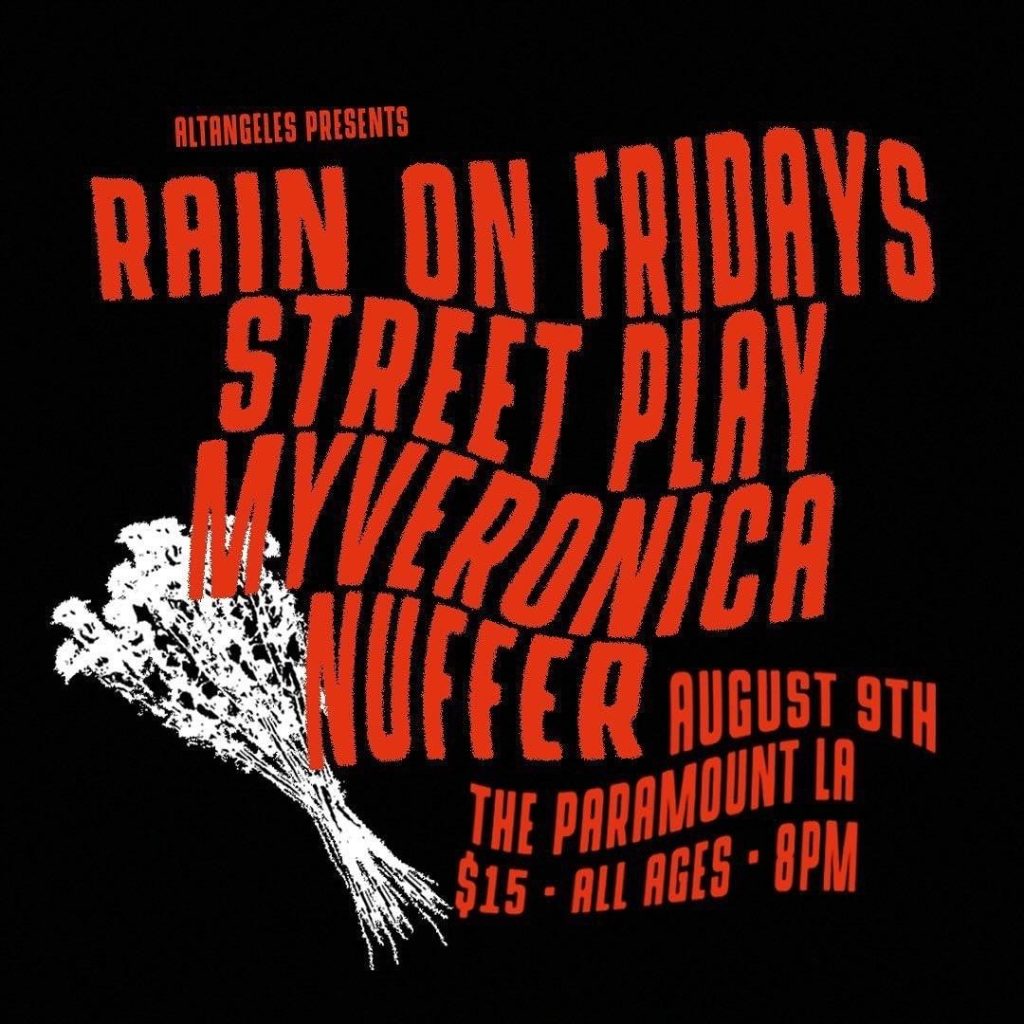