Olivia O’Brien, the LA-based singer/songwriter with over 2.3 billion global artist streams, drops the cheeky pop bop “Bitch Back” featuring FLETCHER, the brand-new single + video out today via Island Records. Listen to the track: https://oliviaobrien.lnk.to/BBack and watch the music video below.

“I wrote this song after one of my best friends went through a breakup,” Olivia says of the new track. “I wanted to remind her of how much fun we had together when we were both single and get her out of that breakup funk. It’s a fun, carefree, and empowering song about having fun with your girls no matter what you may be down about.” 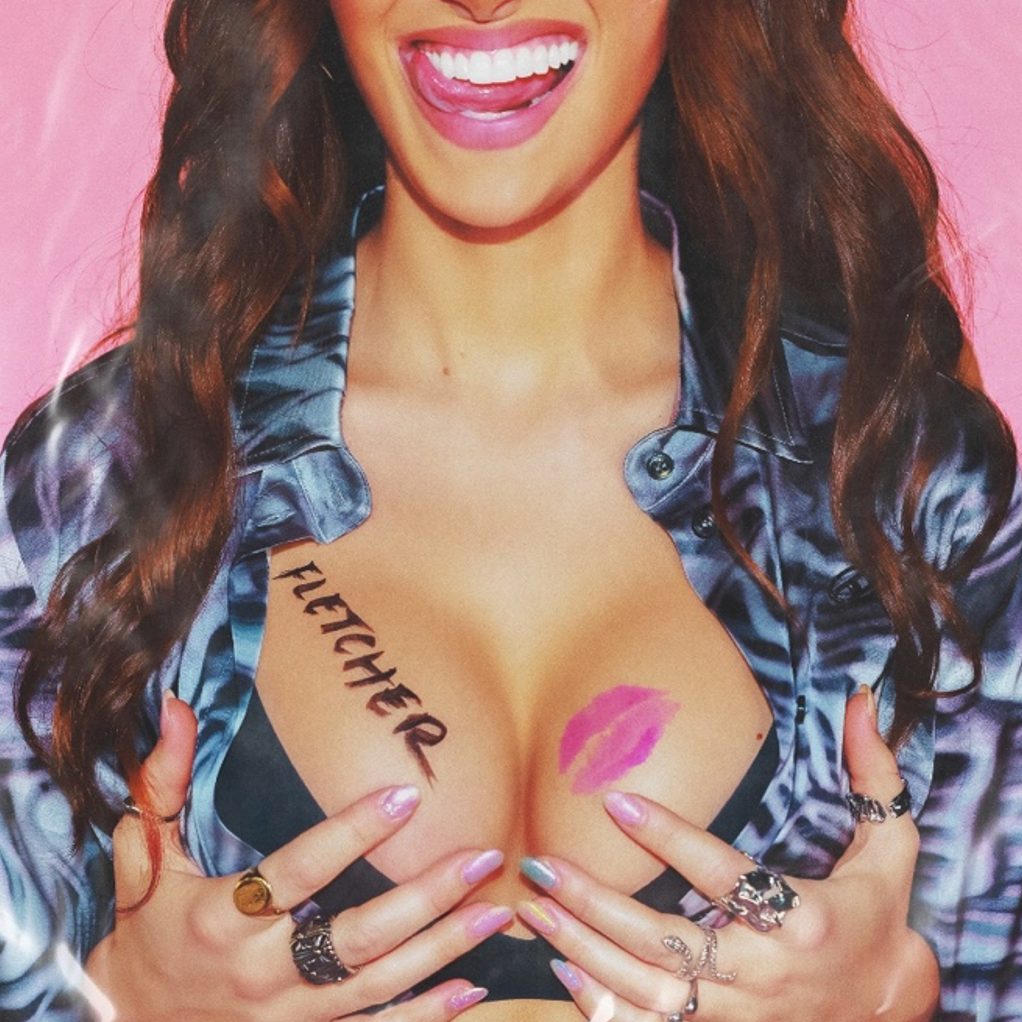 “Bitch Back” follows up Olivia’s April release, “Bitches These Days,” an anthem about steering clear of untrustworthy, fake friendships, with an upbeat tempo and lyrics that embrace her honest and bold spirit.

“The production and the melodies are inspired by 2000s pop,” she said, “which was super fun to make since that kind of music raised me.” The track was a prelude to Olivia’s two-weekend premiere dates at Coachella in April. Fans will get their next chance to see Olivia at Nickfest on October 22nd at the Rose Bowl in Pasadena.