Following the release of his highly-anticipated debut album IVORY earlier this year and his wildly successful Desvelado Tour, Omar Apollo announces his upcoming fall 2022 Prototype Tour dates. Kicking off in October, the 22-date tour will see stops at the illustrious Greek Theatre in Los Angeles, Brooklyn’s Kings Theatre and the historic Ryman Auditorium in Nashville, among others. Omar has partnered with PLUS1 so that $1 from every ticket goes to support MusiCares’ work to provide a safety net of critical health and welfare services to the music community. In celebration of the tour, he also shares a brand new single in “Highlight,” arriving on the heels of his recent nomination for Push Performance of the Year at the 2022 MTV Video Music Awards in addition to being featured on Barack Obama’s Summer 2022 playlist. Co-produced by Omar Apollo and Grammy-winning producer Manuel Lara (Bad Bunny, Kali Uchis, Rauw Alejandro), “Highlight” and the previously released single “Archetype” both appear on the deluxe edition of his debut, IVORY (Marfil), out on August 12th via Warner Records with 5 new additional songs. On “Highlight,” Omar’s vocal performance shines over mellow production as he glides seamlessly between English and Spanish verses.

Listen to “Highlight” and pre-save IVORY (Marfil) above, see full album details and tour routing below, and stay tuned for more from Omar coming soon. 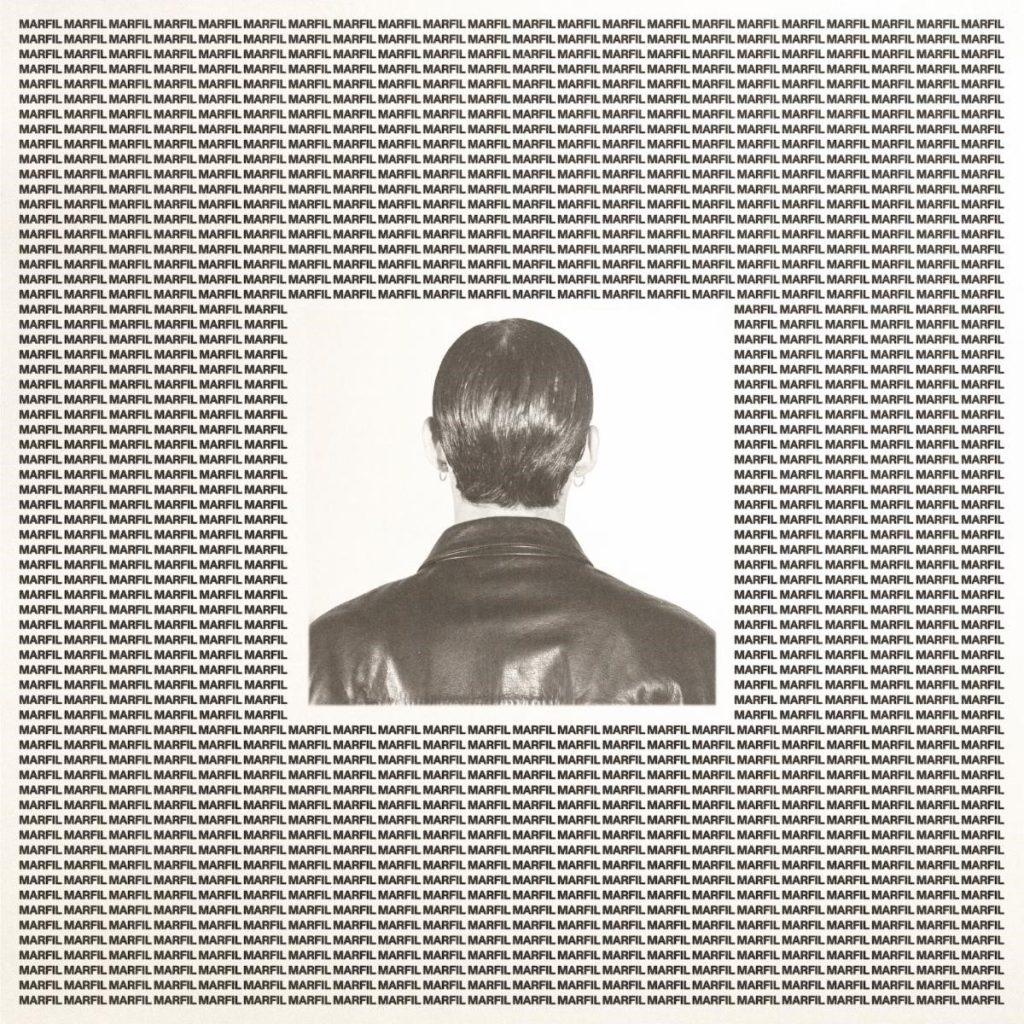 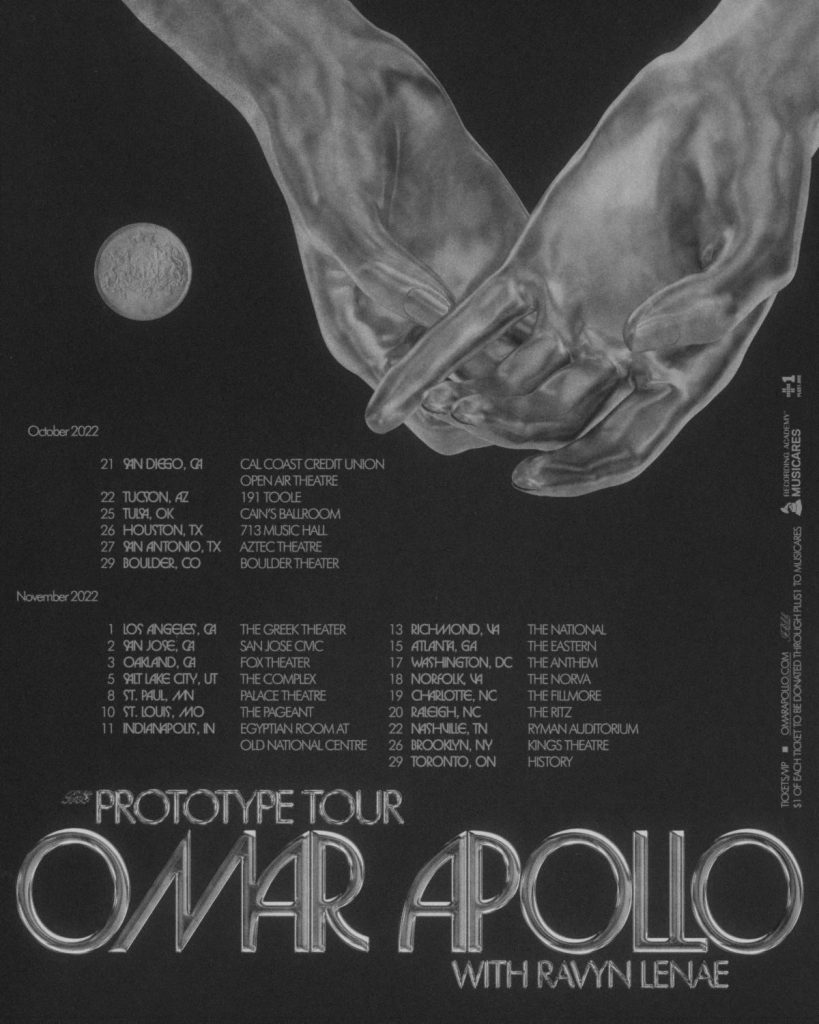