Today, Princess Nokia releases a remix of her simmering single “Diva” that was released this past June, with a guest verse from the new face of Latin, Emilia.

Argentinian singer-songwriter Emilia lends her sensual and smooth vocals to “Diva,” with a verse entirely in Spanish. The original release is an ode to Princess Nokia’s confident self and the women that paved the way for her, highlighting icons from Britney to Aaliyah, as well as her heritage in Puerto Rico’s indigenous Taíno culture. 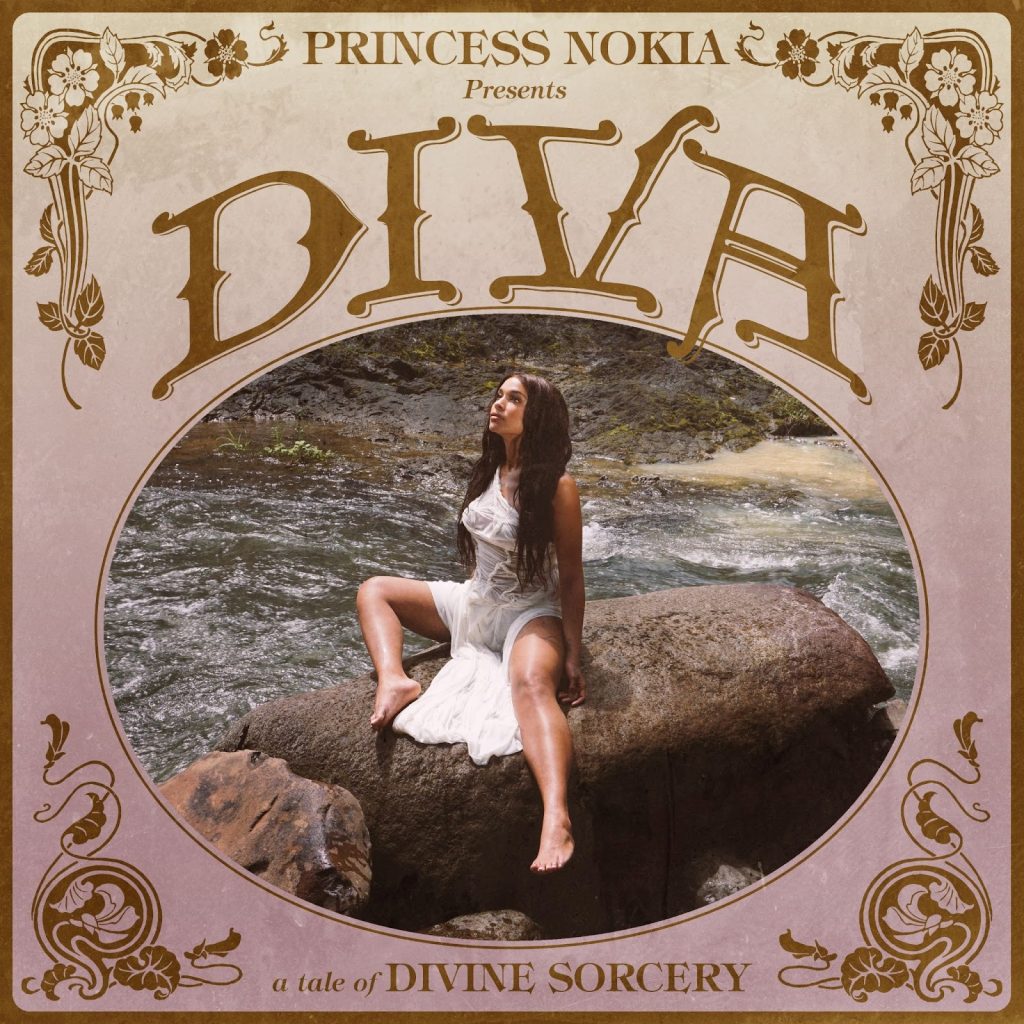 “Diva” follows the recent release of Princess Nokia’s latest acting role starring in the film Daughter Of The Sea, with Congresswoman Alexandria Ocasio-Cortez highlighting it for exploring Taíno and AfroBoi identities. Princess Nokia also joined AOC on the Working Families Party float at the Puerto Rican Day Parade, and her recent single “No Effort” was named among the Best of 2022 (So Far) by Elle and NPR Music.

Earlier this year, Princess Nokia made her triumphant return to Coachella, played a massive hometown Madison Square Garden performance with Haim, and featured on a benefit compilation album for Record Store Day alongside Taylor Swift. Princess Nokia is currently on the road in Europe, with upcoming stops including Sziget Festival, Edinburgh International Fest and Firefly Festival.

Tags
Emilia Princess Nokia
Ayodeji Ibrahim Lateef Follow on Twitter August 5, 2022Last Updated: August 5, 2022
Check Also
Close
Load more
Back to top button
Close
We use cookies on our website to give you the most relevant experience by remembering your preferences and repeat visits. By clicking “Accept”, you consent to the use of ALL the cookies. In case of sale of your personal information, you may opt out by using the link .
Cookie settingsACCEPT
Manage consent