Continuing a red hot summer, Dallas rap star Erica Banks serves up a sizzling new music video for her latest single “Trick” via 1501 Certified Entertainment/Warner Records. It remains a standout from her 2022 mixtape, Diary of the Flow Queen. Listen to Diary of The Flow Queen and watch the music video for “Trick”.

The track’s thick bassline wobbles between a head-nodding beat. She launches into a series of raw and racy rhymes before a hard-hitting hook. As if offering up an instruction manual to the hustle, she urges, “Give ‘em a show.” The sexy and celebratory accompanying visual illuminates her uncontainable spirit and star-power on-screen, bringing the song to life with no shortage of seduction. The clip features show-stopping pole dance routines as vibrant as the song’s bold bounce. It might just be her wildest and definitely most bodacious video yet! 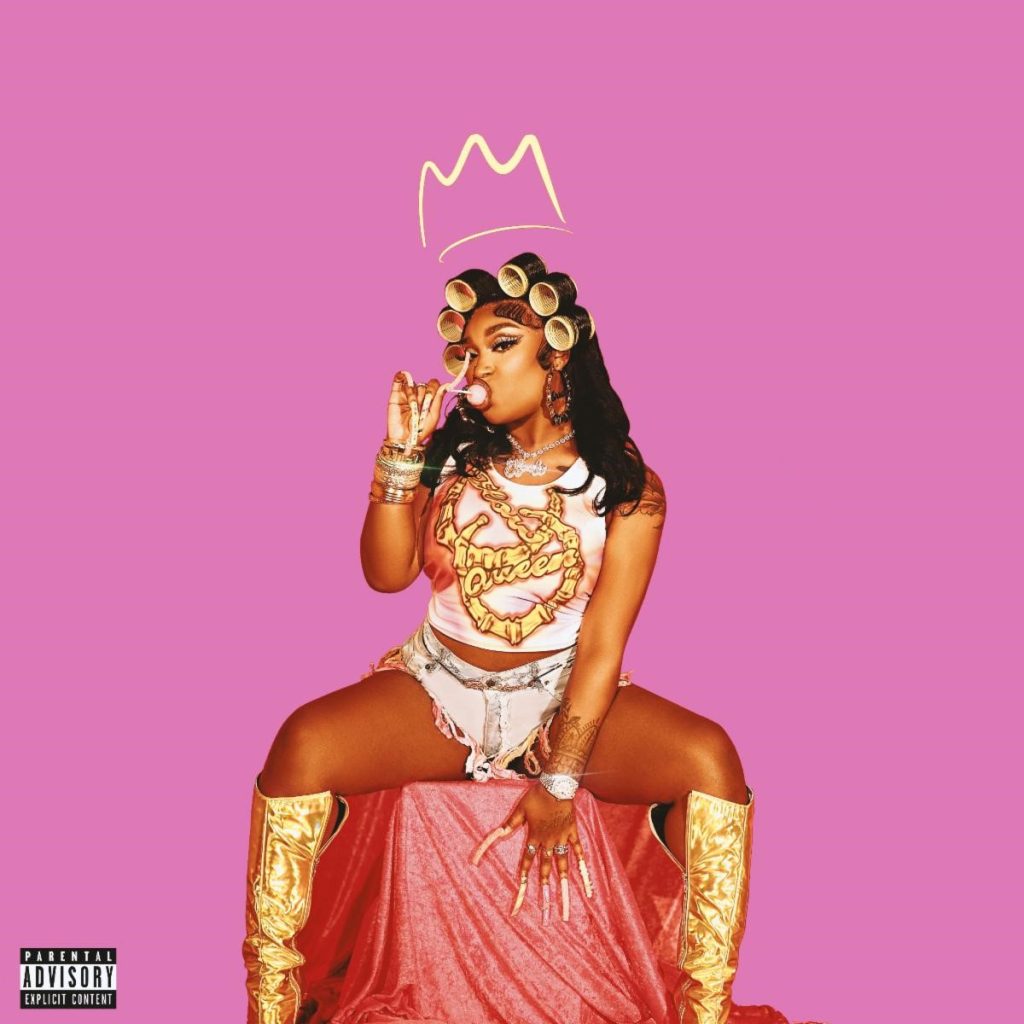 Beyond posting up millions of streams, Diary of The Flow Queen garnered widespread critical acclaim upon arrival. UPROXX declared, “Erica Banks sets herself apart on the confident ‘Diary of The Flow Queen’,” and The Source raved, “The incendiary new mixtape is jam-packed with a showcase of her flow and records primed for the clubs.” REVOLT predicted, “Rising stars like Erica Banks will certainly be the ones who hold household names in the near future due to the work ethic and talent itself,” and Attack The Culture summed it up succinctly as “a stack of anthems.”

Since May, Banks has also hit the stage everywhere from New York to Atlanta, most recently Lollapalooza, energizing audiences with her electric stage presence and increasingly dense collection of certified bangers.

If fans wanted a show outside of concert venues, they could look no further than her freestyles, including Banks’ appearance on Hot 97 with Funk Flex. On her own YouTube account, she unloaded her “FNF Freestyle.” A loosie with proclamations of independence and plenty of quotable flexes, the track is a perfect appetizer for Diary of The Flow Queen.

Over the past few years, Banks’ unique gifts as a rapper have earned her a rapid rise. In 2020, she made waves with “Buss It,” an irresistible single that smartly flipped Nelly’s 2002 classic, “Hot in Herre.” The song went viral powered in part by the #BussItChallenge, a TikTok dance trend that received over 2.7 billion views, and in the time since it was officially released, it has racked up over 248 million plays and peaked at #47 on the Billboard Hot 100. And now, with Diary of The Flow Queen out, Banks is poised to continue her climb to the top.

Diary of the Flow Queen Tracklist: