Weaving comprehensive stories with simple lyrics into easily understood pieces of work RnB Princess had her fans on the edge of their seats with the release of “Perfect Girl” featuring Misterkay. Once again RnB Princess proved her knack for storytelling against a percussive backdrop and refined guitar strings. “ Nothing is making sense though, I don’t see the glow in your eyes” RnB Princess sings as she expresses concern about fading love as her muse is still entangled with their past love. 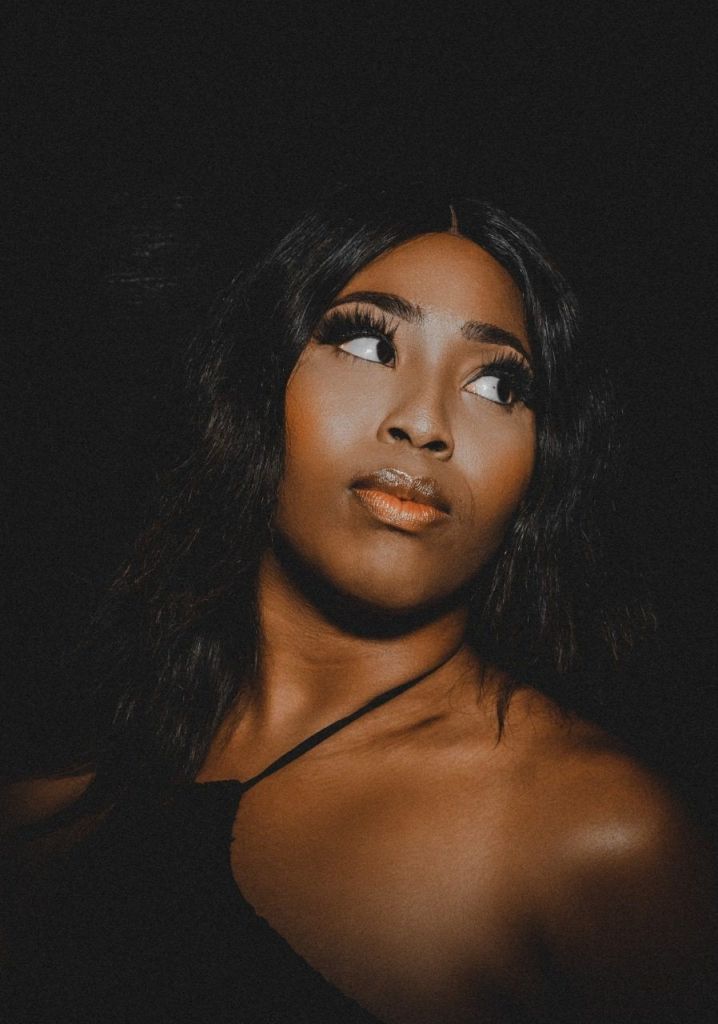 Today the indie artist releases her anticipated project ‘Becoming.’ The 6-track project sees RnB Princess explore the landscape of love with various challenges. “Oh My Love” is an ode to all lovers who are unable to lay out their romantic expectations. Serving as the perfect introduction to the album she expresses her impatience while her crisp vocals draw you in into her utopia where love rules. The soulful R&B-influenced “Mine” shows the raunchy side of RnB Princess as she is determined to keep her lover. Horning her music skills for years. RnB Princess’s penmanship stands out as she gives detailed encounters that relate to the average youth facing love.

Inviting Brum3h to assist her with “Let Me In” the slightly upbeat tempo and undeniable chemistry between the two provide a groovy canvas to write their love story. As the tape progress, the production moves from mellow emotional numbers to aggressive upbeat tempos which mirror the artist’s change of attitude towards love.” Please” has RnB Princess questioning her muse’s feeling as she begs them to come clean with their intentions while exposing their manipulative nature. She closes off the project with “No Good For Me” as she comes to a realisation that her relationship is not healthy as she liberates herself from the toxic environment.

Don't Miss
Tags
RnB Princess
Ayodeji Ibrahim Lateef Follow on Twitter November 4, 2022Last Updated: November 4, 2022
Check Also
Close
Load more
Back to top button
Close
We use cookies on our website to give you the most relevant experience by remembering your preferences and repeat visits. By clicking “Accept”, you consent to the use of ALL the cookies. In case of sale of your personal information, you may opt out by using the link .
Cookie settingsACCEPT
Manage consent