Russell Wilson and wife, Ciara, on Tuesday, paid a special visit to the Children’s Hospital in Aurora, Colorado, to see their patients, just days after the longtime quarterback was transferred from the Seahawks to the Broncos.

The couple looked their chicest, as they both donned blue and orange outfits, with Ciara also rocking the official Broncos gear, while Wilson and his lovely songstress of a wife had engaged with young patients, having conversations with them, signing autographs and posing for snaps.

“Truly a special day @DangeRussWilson and I will never forget,” Ciara captioned an Instagram video of the outing. “Our 1st Tuesday tradition Hospital visit with the children and families of @childrenscolo in Denver. Our hearts were filled with love and inspiration.”

Wilson and Ciara, during the visit, also participated in storytime with the kids, reading out their new children’s book, “Why Not You?”, from the stables of Ryan Seacrest Foundation’s Seacrest Studios, according to posts from social media.

Already, the Denver fans have welcomed Wilson and Ciara into the fold since the nine-time Pro Bowler got shipped to the Broncos earlier this month. Wilson later expressed his gratitude for the city of Seattle, where he has playing over the past 10 seasons.

Below are a couple of photos from the hospital visit, posted on Instagram via the official page for the Children’s Hospital Colorado: 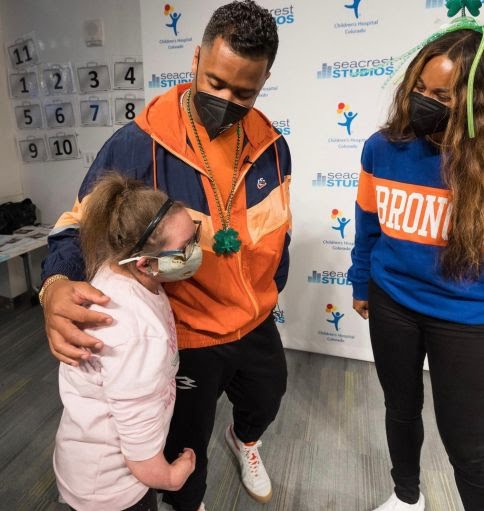 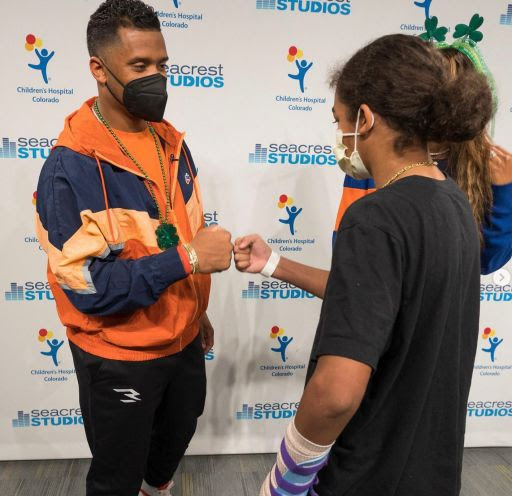 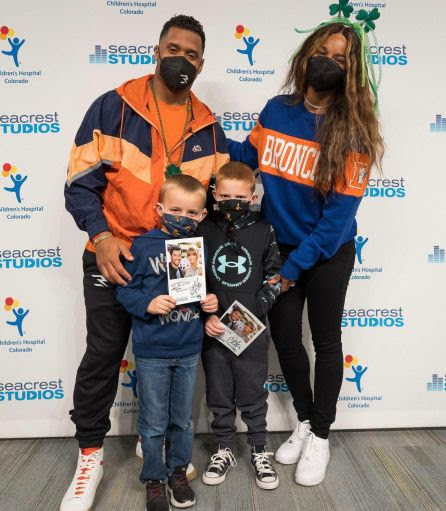 Tags
Ciara Russel Wilson
Ikedichim Chibundu Follow on Twitter March 21, 2022Last Updated: March 31, 2022
Check Also
Close
Back to top button
Close
We use cookies on our website to give you the most relevant experience by remembering your preferences and repeat visits. By clicking “Accept”, you consent to the use of ALL the cookies. In case of sale of your personal information, you may opt out by using the link .
Cookie settingsACCEPT
Manage consent