Following a showstopping tour alongside Giveon and a recent performance on The Kelly Clarkson Show, R&B songstress Saleka returns with her soulful, haunting new song, “Echo” which was inspired by Greek goddesses – Echo (of course) and Syrinx (who says you don’t learn things through music?). “Echo” marks the latest installment into Saleka’s brimming discography succeeding recent tracks “Red Eyes,” “Seance,” and a string of praised songs which were featured on Apple TV+ series Servant. 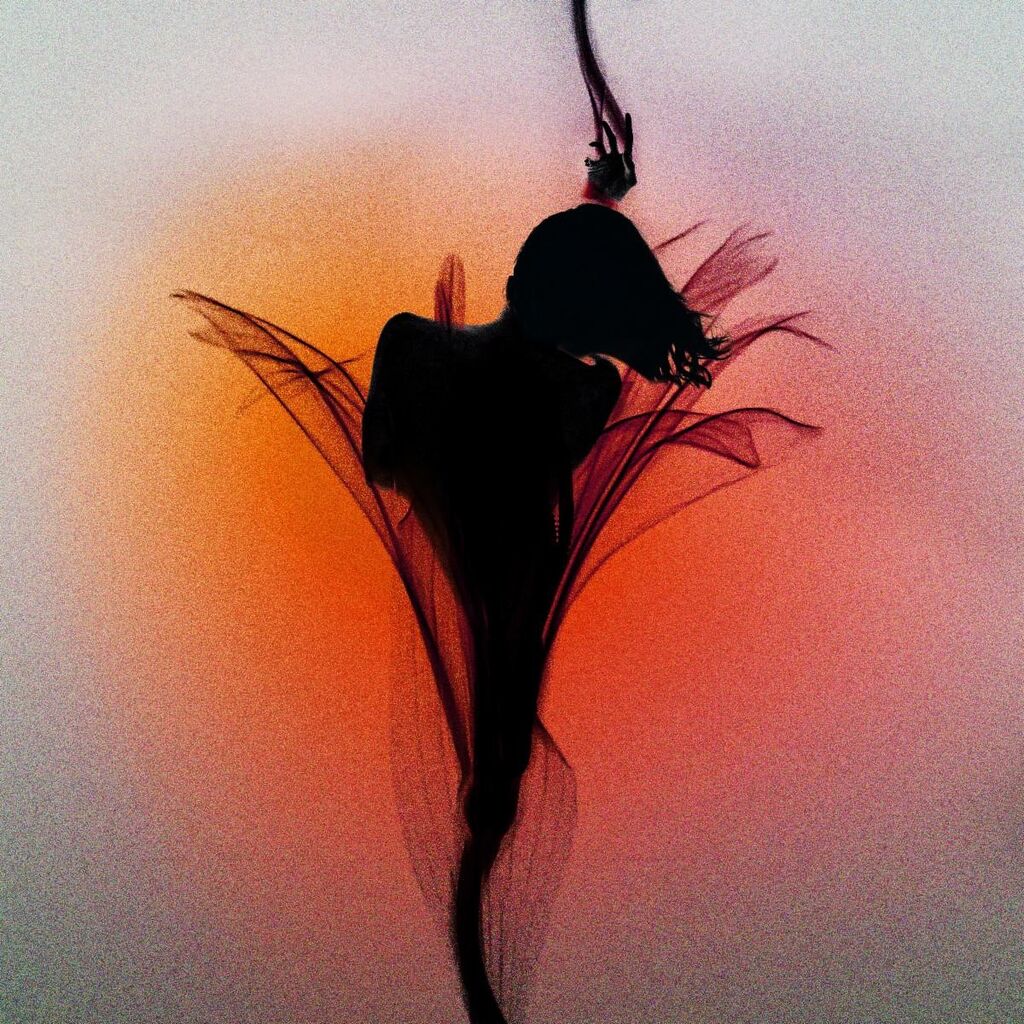 “‘Echo’ is a song based on the stories of two female characters in Greek mythology,” Saleka shares. “The first is Echo, a mountain nymph who was cursed by a Queen to only be able to repeat the words of others that she hears. The second is Syrinx, a wood nymph, who was ‘pursued’ (aka sexually harassed) by a God named Pan, who chased her through the forest. She tried to run from him and came to a river’s edge where she begged the river nymphs for assistance and finally just as he was about to catch her, she was transformed into water reeds. But Pan liked the way the wind sounded through the water reeds and so he decided to pluck them and make them into an instrument, ‘pan pipes,’ for himself. I imagine this song through the voice of Syrinx, who as all this is happening to her, sees Echo across the river and sings to her because she now knows what it feels like to not be able to speak for herself anymore. It is a song about objectification and losing your voice. It is a message from a woman to another

woman, saying I understand your pain and hear you even if the rest of the world can’t.”

Last week, Saleka wrapped the Give Or Take Tour 2022 opening for Giveon. The tour kicked off on August 16 in her hometown, Philadelphia, PA, and included a 2-night stop at Radio City Music Hall in NYC.

Tags
Saleka
Ayodeji Ibrahim Lateef Follow on Twitter September 23, 2022Last Updated: September 23, 2022
Check Also
Close
Back to top button
Close
We use cookies on our website to give you the most relevant experience by remembering your preferences and repeat visits. By clicking “Accept”, you consent to the use of ALL the cookies. In case of sale of your personal information, you may opt out by using the link .
Cookie settingsACCEPT
Manage consent