Rising LA-based artist and producer SEB has just announced his sophomore EP,  IT’S OKAY, WE’RE DREAMING II: don’t worry, i’ll be fine, is slated for an August 19 release via Mom+Pop. The project spans seven tracks, including the previously released singles “SAVE ME” and “fuck it, i’m the man” as well as the new single “get yo bread,” shared today in conjunction with the announcement. “I wrote this song when I was probably at my lowest financially,” states SEB of the new single. “We were still in the middle of the pandemic and I was arguing everyday with unemployment. During that time, money was the focal point of everything, and more importantly what was I willing to do for it. The song starts with me screaming ‘get yo bread’ and by the end I’m right back where i started.” 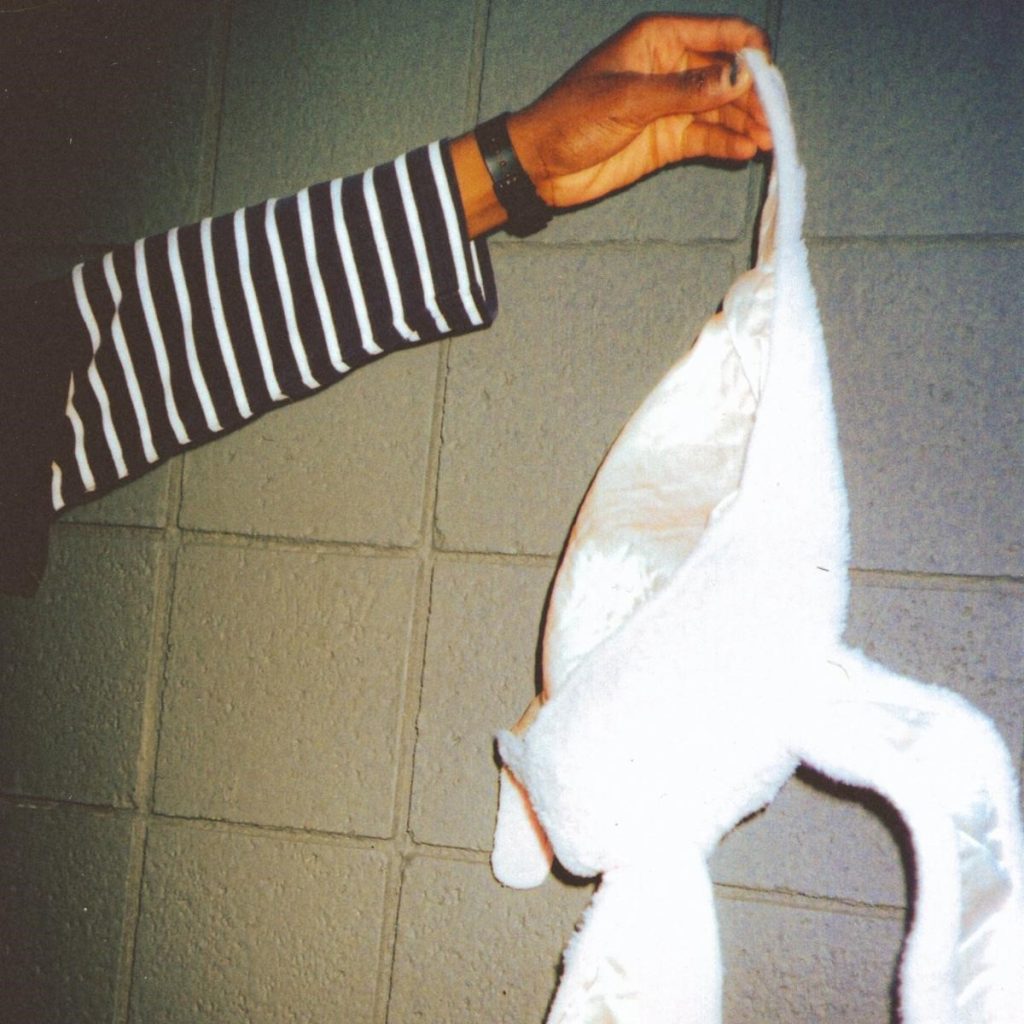 SEB’s stylistic diversity and genre-agnosticism is as pronounced as ever on the new EP, veering from acoustic reveries to hip-hop to proto-funk to capital P Pop, sometimes in the space of a single song. His diverse influences serve both as a reflection of his varied background (he moved from city to city growing up, including stints in Chicago, New York, Haiti, Oklahoma, and Miami) as well as the EP’s genesis. The majority of the songs took shape during a month-long road trip SEB and his girlfriend embarked on last year. As they traversed the country, taking stops in various locales where they each had personal histories, song fragments would work their way into SEB’s head – who would set up a portable recording rig whenever they got where they were going to document the ideas that had begun to manifest. By his estimate, by the time they returned home the EP was 80% of the way there, with just slight augmentation and additions made to the arrangements. Despite the change in approach from his debut EP, which was written and recorded entirely at home, the new release marks the most perfectly realized execution of SEB’s vision to date.

Since emerging in 2020 with his first single “Boys Don’t Cry”, SEB has steadily built a fervent fanbase and captured the attention of tastemakers worldwide, a process accelerated by the 2021 release of “seaside_demo,” which amassed a staggering 50MM+ streams in just two months and the subsequent release of his proper debut EP IT’S OKAY, WE’RE DREAMING on Mom + Pop. Carving out his own stylistic lane, SEB is as inspired by the emotionally charged songwriting of artists akin to Kurt Cobain and Joni Mitchell as by the boundary-breaking approach of artists like Tyler the Creator, Kid Cudi, and Grimes. “get yo bread” out now.

Tags
SEB
Ayodeji Ibrahim Lateef Follow on Twitter July 13, 2022Last Updated: July 13, 2022
Check Also
Close
Back to top button
Close
We use cookies on our website to give you the most relevant experience by remembering your preferences and repeat visits. By clicking “Accept”, you consent to the use of ALL the cookies. In case of sale of your personal information, you may opt out by using the link .
Cookie settingsACCEPT
Manage consent